In the NFL, trades don’t happen very often during the middle of the season and when they do, they very rarely have an immediate impact on either team.  This is not the case for the Minnesota Vikings who traded the Patriots their 2011 third round pick for Randy Moss a few weeks back.  The biggest benefactor of the trade thus far has been Percy Harvin.  With Sidney Rice yet to play a snap this season, Brett Favre lacked the deep threat needed in order to execute their offense and they struggled to win games. With teams focusing more on defending Moss, things have opened up for Harvin, and we’ve seen how dangerous he can be when given the ball in the open field.  During the Jets game, Harvin burned the so-called best defender in the game, Darrelle Revis, not once but twice for touchdowns, and just last week, he returned a 97-yard kickoff for a touchdown against the Cowboys.  With the Vikings preparing to play their division-rival Green Bay Packers this Sunday, the Vikings are trying to devise a gameplan to get the ball into Harvin’s hands more often.  The Packers have allowed an opposing wide receiver to eclipse the 100-yard mark in each of the last two games, and Charles Woodson, along with a depleted secondary, will be covering him. Percy Harvin joined KFAN in Minneapolis to talk about whether his hip has been feeling pretty good since the bye week, what kinds of defenses he has seen since Randy Moss has come over, and how he thinks Green Bay is going to defend him. 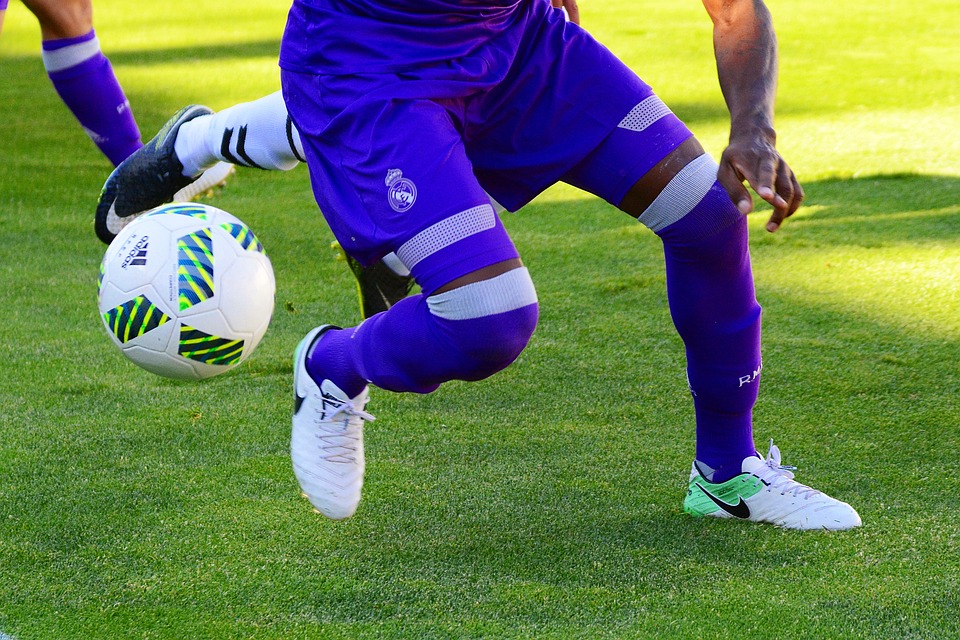 Whether Wednesdays are a very important day to get ready for the game on Sunday:

“Definitely.  Wednesday is our mental day.  That is the day that we put in all of our new plays, see what works, what doesn’t work, see what the quarterback likes, the lineman they see their footsteps and what they don’t like.  Wednesday is definitely what we call, our work day.”

Whether Thursdays are really important as well:

Whether his hip has been feeling pretty good since the bye week:

“Oh definitely.  That is the thing; the bye week came a little early.  A lot of us were disappointed in that but a lot of us were happy.  It healed a lot of nicks and knacks that people had, a little soreness in ankles and things like that.  So it definitely helped me out a ton and now we’ve got 13 straight weeks to get it going.”

His thoughts on the kickoff return against the Cowboys:

“It was what we call a, bounce look, which is similar to a counter in the run scheme.  We had it mapped up all game but they kept kicking the ball close to the sidelines and we couldn’t run it.  They kicked it one time in the middle of the field and we were able to run it and those guys did a heck of a job at blocking.  Like you said, I had one guy to make miss and then there was nobody there.  So a lot of that credit goes to the 10 guys up front.”

What kinds of defenses he has seen since Randy Moss has come over:

“That crazy thing about it is that when Moss got here he told us that they were going to put Revis on me and Cromartie on him.  Nobody knew exactly how they were going to match it.  Revis kind of played into my hands a bit.  He is a little shorter, stockier, likes to play physical and that is the kind of play that I like so it was much easier for me, and just him being here a lot of defenses can’t disguise versus us, you’ve got to hold the two safeties up to.  So it helps the quarterback out in what coverages they are in and definitely for the receivers it helps us too.”

How he thinks Green Bay is going to defend him: