For Penn State, these are very tough times. Not only for the football program but everyone associated with the university. After a sex scandal rocked Happy Valley, the reputation of the program has taken a hit. While there are many good people at Penn State, it is still is a good academic institution and there are a number of good alumni, it will take a lot of work by all the parties involved to break this stigma. Patrick Chambers is the head coach of the Penn State men’s basketball team. He is entering his second season in Happy Valley and for a Pennsylvania guy, Penn State is exactly where he wants to be. His passion and his excitement has energized the basketball program, but he will need all of that to overcome this. Getting recruits will probably be tougher but Chambers isn’t planning on going anywhere. Like so many at Penn State he has decided to come together and be a part of the group that brings the university out of its darkest days. Patrick Chambers joined Fox Sports Radio with the Loose Cannons to talk about overcoming the negative publicity right now, his relationship with Bill O’Brien, what’s going on inside the athletic department right now, what his pitch will be to potential recruits and how tough it will be to move on.

“You have to stay positive and you have to keep a great attitude. I always feel like you have two choices every day when you wake up. Either you’re going to be in a good mood or bad mood and you can’t let people around you or others in the media affect how you feel that certain day because you’re in control so that’s what our message has been to the players and that’s what the message has been to the parents and that’s what my message is to recruits. We’re not stopping. There’s no stopping. We just have to keep moving forward. We have to move on and that’s what we’ve been telling the parents. This is a great school and we have an incredible alumni and we have a very good program so let’s talk about the positives instead of keep dwelling on the negatives.” 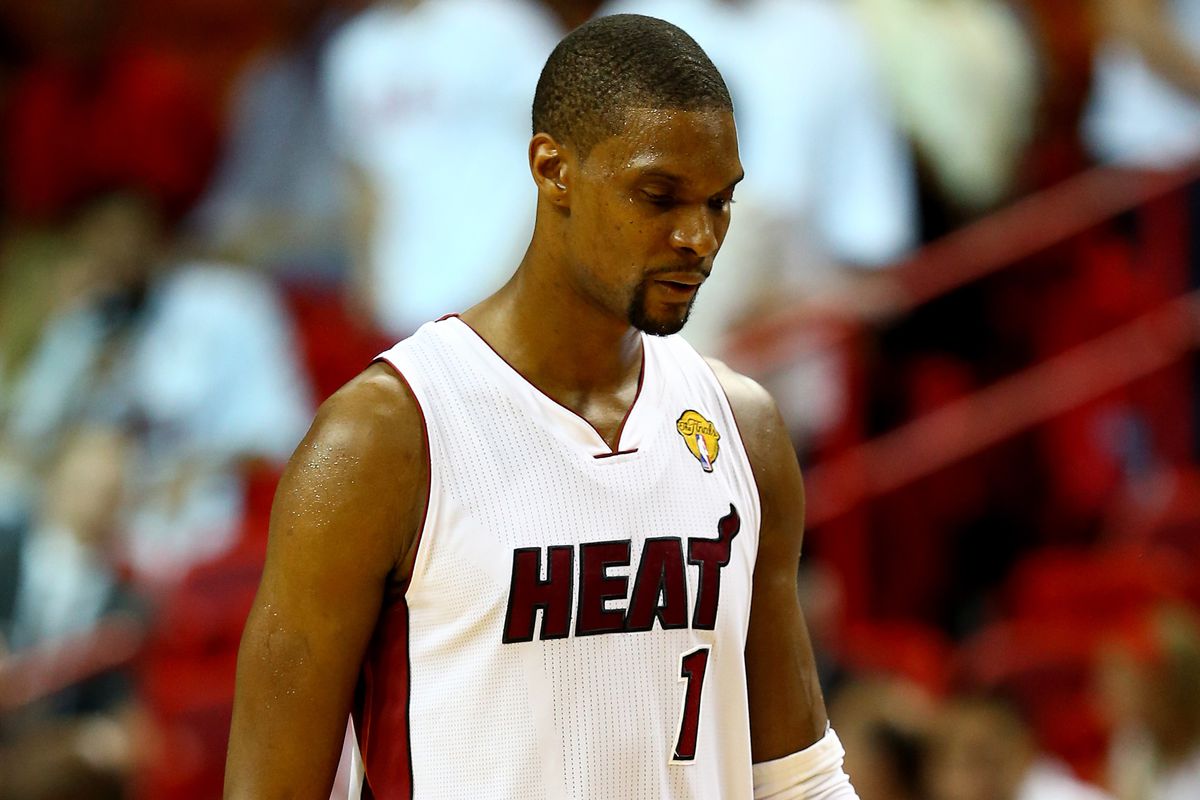 “I became really good friends with Billy O when he first took the job. I think we’re cut from a very similar cloth and his reaction to all of this is exactly what you would want out of your fierce leader. He’s courageous and his commitment to this program, to the team and he said it ‘I knew what I was getting into and I still remain committed.’ He remains committed to all those players and all those kids that he recruited and more importantly to this university and all the alums. He’s a special guy and he’s got staff and they knew what they were getting into. I give him a lot of credit for that. Not many people would like to walk in his shoes today and the way he is handling himself and his staff it’s something to be said because you know where this guys stands during adversity and challenges and that’s what you want your leader to do. That’s a guy you want to follow. That’s why I think he’s going to put out a great team this year and I think a lot of recruits are going to stay committed and a lot of these kids are going to stay because he’s a special guy, we’ve got a special program and the alumni, they’re going to be out in full force, 108 (thousand) strong for that Ohio University game.”

What is going on inside the athletic department at Penn State right now:

What his pitch will be to recruits:

“My pitch is going to be ‘it’s about time someone helped football.’ They’ve done it for us for 60 years. How about we give a little back one time, one time. We have 31 sports now including football so it would be nice again if we could get out there and help them out a little bit. If we can all stick together and get out there and support football, show up once at Ohio U but not just this year but in year two, year three and year four, just continue to support them in any way we can. Whether it be a body in a seat or financially. I think you’re going to see that. Penn State has a very proud alumni base and it really knocked me over when I took the job. I couldn’t believe it. Everywhere I went, I was on a red eye at six AM, get back to the east coast and here we are in the middle of the airport. That’s pretty special.”

How tough it will be to move forward:

“I’m a human being, I’m a man, I’m a father first and foremost and it’s been challenging and disappointing but I agree with the President. We have to move on. My heart pains and aches for the children that have been affected by this and my heart pains for the kids that have been affected by this on the football team currently. It’s unfortunate but somehow, some way, we have to pick up the pieces and move on.” 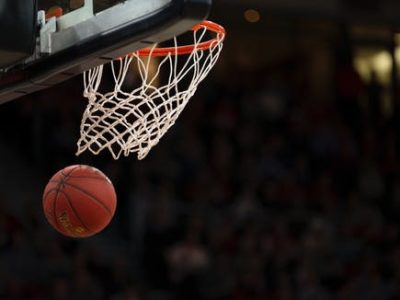 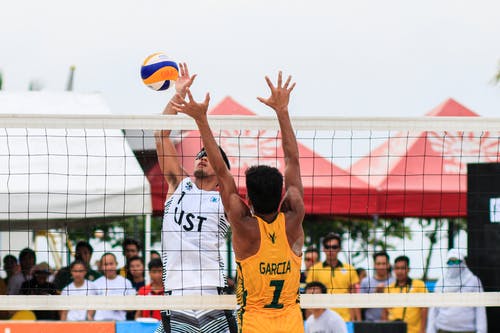 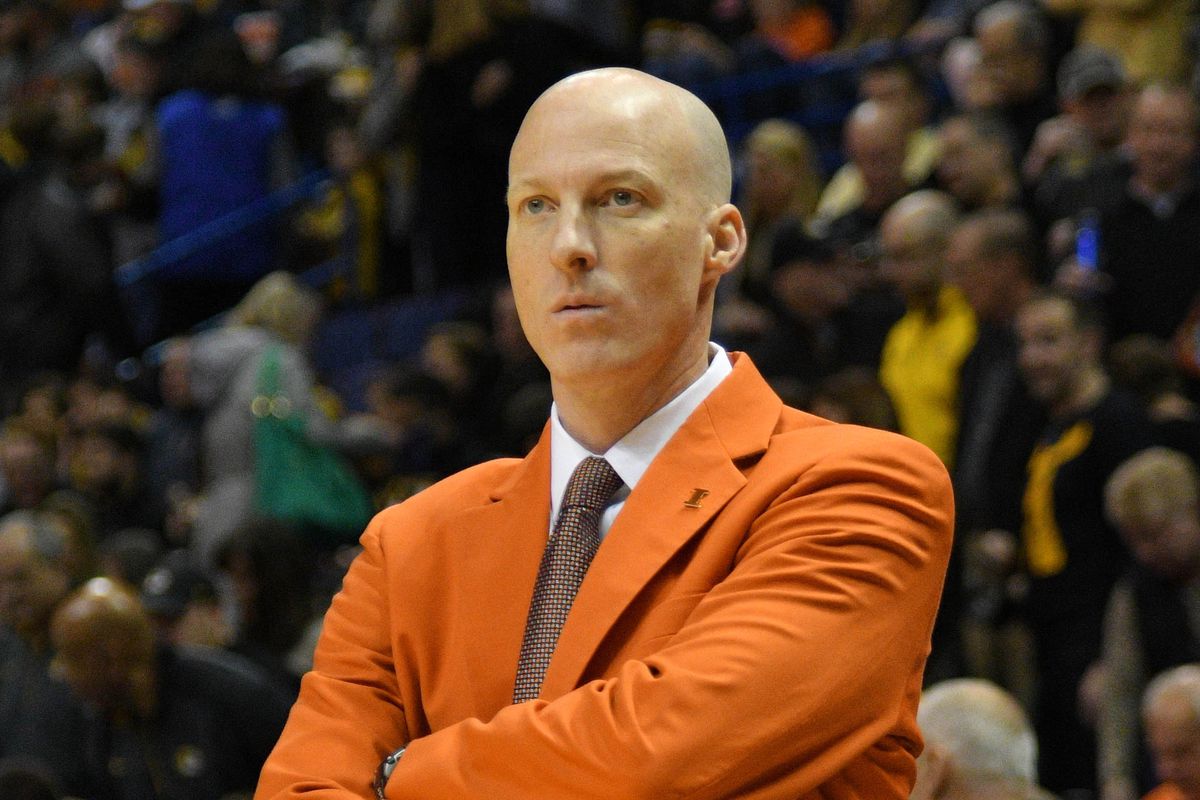 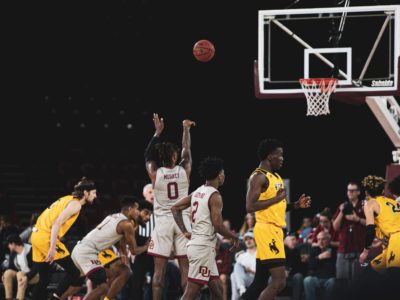