With the Eastern Conference Finals set to tip off Wednesday evening in Cleveland, let’s check in with Hall of Famer Oscar Robertson to get his take on just how well Cavaliers superstar LeBron James is playing at the moment. King James has most often been compared to ‘Big O’ – the first, last, and only player to average a triple-double for an entire year when he averaged 30.8 points, 11.4 assists and 12.5 rebounds per game during the1961-62 season. After being named the MVP just before the Playoffs commenced, James has taken his game to an even higher level now that the second season has begun. James is averaging just under 33 points,  9.8 rebounds, 6.8 assists, and 2 steals  per game so far in the playoffs.It’s not just the individual numbers though that have been so impressive – James is also elevating the play of his teammates to perhaps their highest level ever since King James arrived on the shores of Lake Erie. The Cavaliers are undefeated through eight games in this year’s playoffs, and they’re winning in absolutely dominating fashion. Cleveland hast won by more than double-digits in all four games of each of its first two series. Robertson joined Mike & Mike on ESPN Radio Tuesday morning to talk about James and the impressive run he has the Cavaliers on during this year’s playoffs. 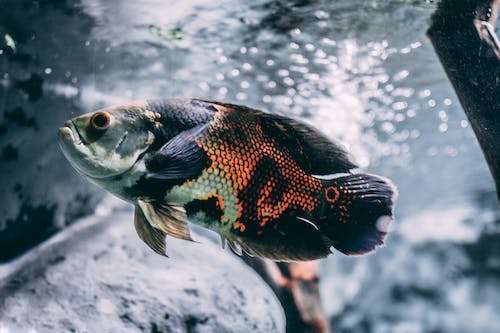 On Jerry West’s comment that LeBron James has surpassed Kobe Bryant as the best player in the NBA:
“I think if you look at the teams, and what they have accomplished just in this playoff, you can say that because LeBron has willed his team. I don’t think he’s going to let his team lose. And then you see the Lakers play against Houston, they were so blase it was unbelievable. And who do you look at? You don’t look at Pau Gasol or someone else, you look at your top player. It seems to me right now that LeBron James has an edge as far as motivating his team. Now, if they played one on one it’d be a tough game. I think the strength is gonna play out then you’ve gotta say LeBron James is gonna win. But if Kobe’s making his shot outside he’s tough.”

On Who He Thinks Will Win The Nba Title:

“Right now, I’m gonna pick the team that hasn’t lost a game yet, that’s Cleveland. They haven’t lost a game. But Denver’s playing great basketball. I think you get into the playoffs where you have the final four teams, there are no easy touches. You gotta play, you have to execute, you gotta play good defense, you gotta play for the moment because you don’t know if you’re ever going to get back to this situation again.”

On Talk Of A Minimum Age Limit In The Nba:

“I would say this – what about the kids going to fight in Iraq and Afghanistan? Do they go at 18? They do. Yep. That answers that question then. I think what you see now is some talks that may have gone on between the NBA and NCAA about keeping stars in college so the colleges can make a revenue off of them.”