One of the Only Bright Spots for the Minnesota Timberwolves

Kevin Love put up 15 points and 19 rebounds, his seventh straight double-double and nine in eleven games since returning from a broken left hand, in a losing effort last night against the Atlanta Hawks. His 12.9 rebounds per game would tie him with Dwight Howard for the NBA lead if only he qualified. Let’s face it, he and Al Jefferson are the only bright spots on a team that is 5-24 on the year. (Editor’s note:  Don’t forget Jonny Flynn from my alma mater Syracuse) Their president, David Kahn, has no clue as to what he is doing as it was apparent when he drafted Ricky Rubio, Johnny Flynn and Ty Lawson (later traded to Denver) with their first round draft picks this year. Even I knew that Ricky Rubio was not going to leave the Euro League to come to the NBA and play for such a poor excuse for a team. Kahn did however hire Kurt Rambis for which I think was a great hire as Rambis is a great teacher for this young team. If the Timberwolves want to turn their franchise around, they should start building a team around Kevin Love and get a GM in there who knows what he is doing. Kevin Love joined The Dan Patrick Show to talk about his health and if he is ready to dominate, what he did while his hand was mending, who he thinks are the best athletes in sports, and the Timberwolves choosing Ricky Rubio over Stephen Curry. 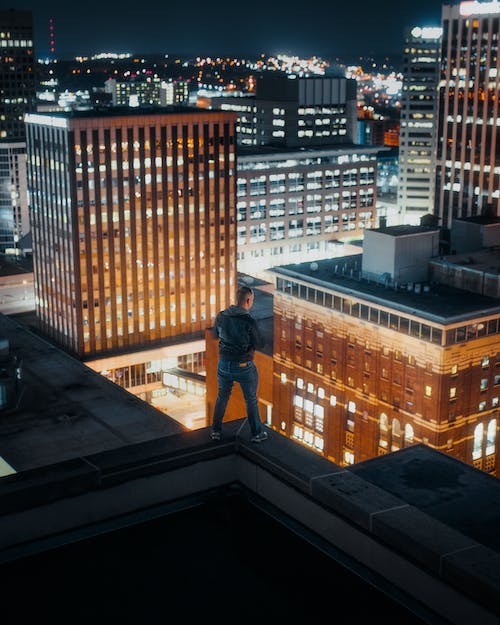 On his health and if he is ready to dominate:

“Yeah everything is good.  The season hasn’t gone too well for us so far, but like you say Kurt Rambis is back on the squad.  We have a great coaching staff.  The hand is all healed up.  I broke that fourth metacarpal in my hand and I was out six or seven weeks.  I broke it in the preseason now I am back rolling.  I have been back ten games and feeling good.”

On what he did while his hand was mending:

“Read a lot of books.  No, I was just doing as much as I could to come back as healthy as possible and be on the sideline doing the Tour de France on the stationary bike.”

“I did but here is the thing; I used to be the big twitter and I know that you like saying that so much but I haven’t done it since August.”

On who he thinks are the best athletes in sports:

“I agree with you on that too. Between my Dad and I we always have debates on NASCAR and whether they are athletes or not. Going that fast and you mentioned the g-force, that stuff is unbelievable. You got to go with Kobe Bryant in the national Basketball Association. Right now athlete of the year at his age, Brett Favre. I know that I am a little biased because I am out here in Minnesota. With what he is doing is absolutely unbelievable.”

On the Timberwolves choosing Ricky Rubio over Stephen Curry:

“No, I will tell you why that is a good pick too, Steph Curry, because we are towards the last spot in three-point percentage in the league. So he would have just been great in the triangle. He would have been dynamite coming off screens and shooting that three ball. I mean just like he did at Davidson. I love his game.”

Whether he thinks Ricky Rubio would ever play for the Timberwolves:

“Oh man. I wish I could say yes. I would lean more towards doubtful. Hopefully not very doubtful. I certainly hope so.”

Whether the Tiger Woods situation scares him at all dating girls:

Where the groupies hang out in the NBA:

“Snakes in the grass. They are in the crowd. They are everywhere you look man. Everywhere you turn. The hotel lobby. I mean it is wild.” Kevin Love joined The Dan Patrick Show to talk about how he is playing since returning from injury.