About two months ago Chase Blackburn didn’t know if he’d be playing in the NFL this season. With nobody signing him after the lockout, he was getting ready to become a substitute teacher, but kept his bags packed just in case an NFL team called him with a job. His old team, the New York Giants, finally dialed him up after a Week 12 loss to the Saints.A little more than two months later and Blackburn was a hero on Sunday as the Giants won their second Super Bowl in four years. Blackburn covered New England tight end Rob Gronkowski downfield and leaped up to intercept a Tom Brady pass that swung momentum in the Giants’ favor.Chase Blackburn joined 790 The Zone in Atlanta with Mayhem in the A.M. to discuss how his life has changed the past few days, the victory parade, why he was covering Gronkowski on the interception, how everything worked out to get him to this point, the Giants’ confidence, Tom Coughlin adapting as a coach, comparing the two Super Bowl teams and his teammates driving him to continue working even when he hadn’t signed with a team. 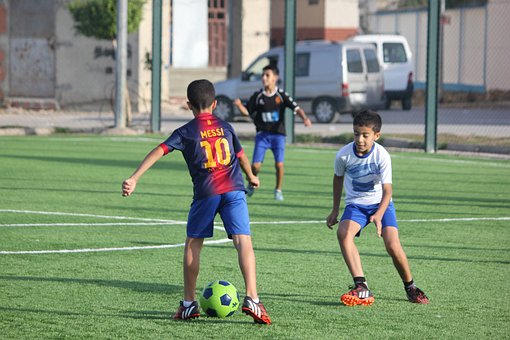 How has life changed in the past few days?:

“It’s definitely been crazy. Obviously I just had a good day in New York this morning. I’m on my way to Jersey City right now to do a street-naming down there. It’s been a whirlwind, but I’m obviously just happy that we won the game.”

How blown away were you by the parade?:

“It was huge. I think there was between 2 and 3 million people, they said, down there. It’s just unbelievable to have that much support and a city behind you.”

How did you end up on Rob Gronkowski on the play where you made the interception?:

“Well, they put us in an empty formation, which calls for us to check our defense. Obviously I had him man-to-man the whole time. As he broke out, I just tried to stay with him and when he looked back for the ball, I tried to look back and find it. Once I found it, I just tried to box him out and high-point the ball.”

On what he was doing early in the season when he hadn’t signed with a team:

“I worked out for St. Louis, Cincinnati, Detroit and also the Giants early in the season. I kept that bag packed just in case one of those opportunities would work out and I was able to sign somewhere.”

Isn’t it funny how things work out? Imagine if you had signed with the Rams:

“Right. Obviously there’s a lot of scenarios from the time frame of when the lockout started … to all the way through the season. There’s a lot of things that could have went differently, happened differently, but I’m just thankful I was able to come back to New York and win a championship.”

Where did this team’s confidence level and who was the driving force?:

On Tom Coughlin’s Saturday night speech and if he’s changed as a coach:

“He’s adapted his coaching style. You’ve got to give a man credit for that. Anytime in a guy’s career, as well as he’s coached his whole life, you get pretty comfortable and confident in the way you coach. He was able to adjust. … His Saturday night speech was a great one because it showed how much he cared about the other coaches and players in the room.”

Can you compare the two Super Bowl-winning teams?:

“Obviously there’s always similarities. You can look at that. The comparison to me is that we were both resilient. We both persevered through a lot of good times and a lot of bad times. We just got stronger as the season went on and we jelled at the right time.”

When the season started and you were substitute teaching, your teammates were calling you saying they needed you. Did that mean more than anything else?:

“Definitely. That kept me driving, kept me working. Being by myself, it kept me motivated to continue to work out by myself. It does get tough, but having my teammates and the guys that know me, continue to pull for me was obviously a great feeling.”

Any chance you’re going back to teaching in the offseason?: