Less than three weeks into the season, there is only one undefeated team left after the Lakers lost last night to the Nuggets.  I am sure not one NBA pundit would have predicted the last team standing early in the season.  Despite a rookie head coach, Monty Williams, and a bunch of new players, the New Orleans Hornets are , with five out of their seven wins coming against playoff teams from last year so it’s not like they’re beating up on a bunch of scrubs.  In what was thought to be somewhat of a rebuilding year, Monty Williams has this team playing like they belong and that they can compete with the upper-echelon teams like: the Lakers and Celtics.In the past, New Orleans never really had a hard time scoring points.  It was that they had a hard time stopping teams from scoring.  Williams has convinced them to buy into his system, his defensive philosophy, and it has paid off.  They rank second in the league in points allowed, fourth in opponents’ shooting percentage, and are third in the league in turnovers averaging only  per game.  Although they have gotten off to a great start, they have only played seven games and there are a lot more to come.  Even though Monty Williams is new at this, he knows that the season isn’t won in the first seven games, rather after the first 82.Monty Williams joined ESPN Radio with Scott Van Pelt to talk about whether he feels like we are entering a “Golden Age” for point guards in the NBA, what the biggest difference is about team today than during the summer when there was some sort of uncertainty surrounding the franchise, and what he would attribute the team’s great start to. 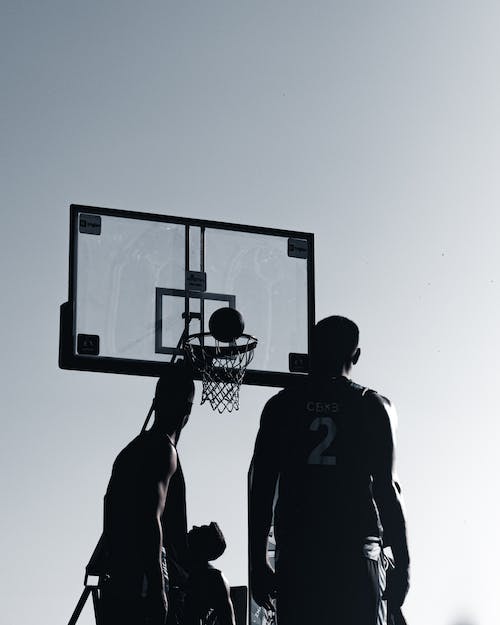 Whether he feels like we are entering a “Golden Age” for point guards in the NBA:

What the biggest difference is about the team today than during the summer when there was some sort of uncertainty surrounding the franchise:

“It hadn’t changed.  There was a lot of speculation.  To be honest with you I have grown tired talking about it because it has been the same for us from day one.  Obviously, there was some frustration with the direction of the team but I wouldn’t have gotten this job if there wasn’t that frustration.  So for me it was a good situation.  I felt like Chris handled the situation the way he was supposed to.  He had some frustrations as I said, and Dell (Demps) and I from the jump felt like we had some frustrations too.  We want to win and we want to do it the right way.  I would have to say that we are at the same point because we never wavered in our approach to try to fill the team that is going to win big someday.”

Whether a coach that has not played in the NBA can get a team to listen and be able to lead them:

“No question about it.  I learned from Greg Popovich, who didn’t play.  I’ve had the fortune of being around Jeff Van Gundy and other top coaches who didn’t play this game.  I think it does help me in a lot of situations but guys, especially the veterans in this league, they know a fake when they see one.  So if you’re prepared, you’re disciplined and put guys into situations to succeed they don’t care if you come from a Division III school, if you can do that for them and help their careers have prolonged success I don’t think it really matters where you come from.”

What he would attribute the team’s great start to:

“Chris and David, they bought in from day one when I got the job and the conversations we had this summer.  They understood that I wanted to change the way we thought about defense.  Everybody thinks we redefined defense down here.  We haven’t done that.  We brought a different scheme and those guys bought in from day one and Emeka has bought in.  Trevor came here and has brought us a dynamic on defense and offense that we didn’t have.  Willie Green and Jason Smith and Marco have played really well thus far and so having Chris and David buy in, I hate to even say that because it almost leads you to believe that they wouldn’t buy in, they’re high character guys and they work hard.  They’ve helped lead this team so far and yet we still have a ways to go.”