Is there anything funnier than a post-game rant in the NFL? The answer is yes, a post-game rant in the NFL by a bad quarterback who just played a horrendous game on national television. So when Derek Anderson went off on Monday night, it was likely funnier than whatever joke it was that got him in the predicament. You see, when Anderson — who completed just 16 of 35 passes for 196 yards and an interception — was on the sidelines in the fourth quarter, down three touchdowns to San Francisco, cameras caught him laughing with a teammate. In the press conference afterward, he was asked what was so funny. It only got better from there. XTRA Sports 910 in Phoenix brings us the audio from Derek Anderson as a reporter tries to figure out what was so funny on the sidelines during a 27-6 loss to San Francisco and Anderson tries to explain himself by using a variety of profanities to explain himself before walking off. Note that we’ve cleaned it up for the kids. 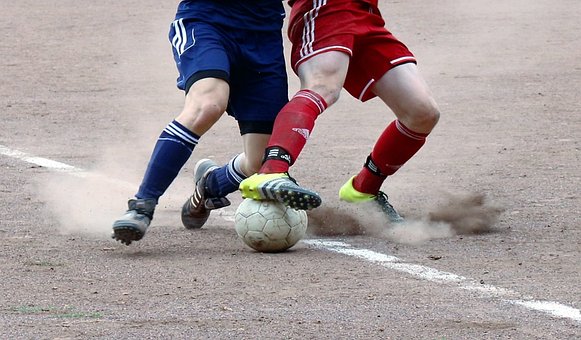 On whether he could say what was said that was so funny:

“What Deuce [Lutui] and I talk about is no one else’s business.”

On why anything would be funny when down three touchdowns in the fourth quarter:

“It wasn’t funny. I wasn’t laughing about anything.”

After being told the cameras showed him laughing:

After the reporter said, ‘All I’m saying is the cameras showed it:’

That’s why I’m asking you:

“I’m telling you right now. We’re talking. Deuce and I were talking.”