Many NFL writers, myself included, just about counted Jacksonville out after the first two weeks of the NFL season. Th Walker had 7 catches for 91 yards and 2 touchdowns in last Sunday’s huge 37-17 home win over the Tennessee Titans. Sims-Walker joined 1010 XL in Jacksonville to talk about how he had to overcome the devastating deaths of his father and best friend last year, his veteran wide receiver teammate Torry Holt’s nasty finger, his big game last Sunday, who his top three wideouts in the game are, and how he thinks the Jags still have a chance to make some noise in the AFC despite everyone writing them off before the season and after the first several weeks. 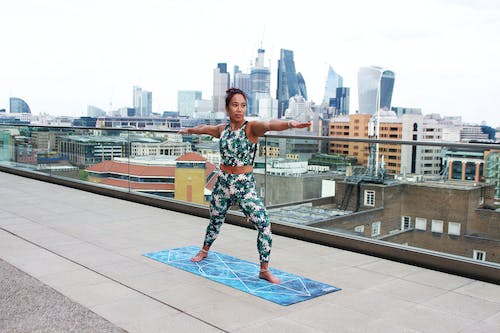 “That’s one of the freakiest things I’ve ever seen. It just hangs there and he moves it around and does every thing like it’s normal.  But when you’re looking at him or any motion and you see that finger overlapping with the other, it just looks nasty.”

On the adversity he faced last year losing both his best friend and his father within the span of just a week or so:

“It was pretty rough, especially when you lose someone like your dad who raised you as a man and did everything for you as a child and just got you to where you are today, and you know, your best friend that you played Little League with since you were nine years old, and you move him up here with you when you got drafted. You just feel like a part of your life that’s been with you every single day and you just lose these guys within a span of 8, 9 days. It was pretty rough, you know, being depressed, thinking about all the good times, not wanting to go to meetings. It was just rough on me man. It was a long season.”

On the one thing he wished people better understood about the day to day grind of the NFL:

“The wear and tear on our bodies. They really don’t see that.  I mean they see Sundays, they dress up, they go to play a game against each and that’s it. But Mondays through Saturdays – it’s a straight grind.  We probably work harder in practice than in the games. It takes a toll on your body – mentally and physically. You’ve got to sit in those meetings for four or five hours, then after that you got practice for 2 and a half hours. It just be long days man. You got workouts, it’s just a lot.”

On who his top three wide receivers in the league are:

“I’m still going to give my first one to Randy Moss. Second, I’m going to go with Reggie Wayne. Third I’m going to go with Brandon Marshall.”
During a light-hearted true or false session, Sims-Walker answered if it’s true that the Jags players poke fun of head coach Jack Del Rio for wearing leather jackets on the sidelines: “Oh definitely You know, we know he be hot. He’s just trying to look good and play it cool, but deep down inside, you know he’s steaming under there.”