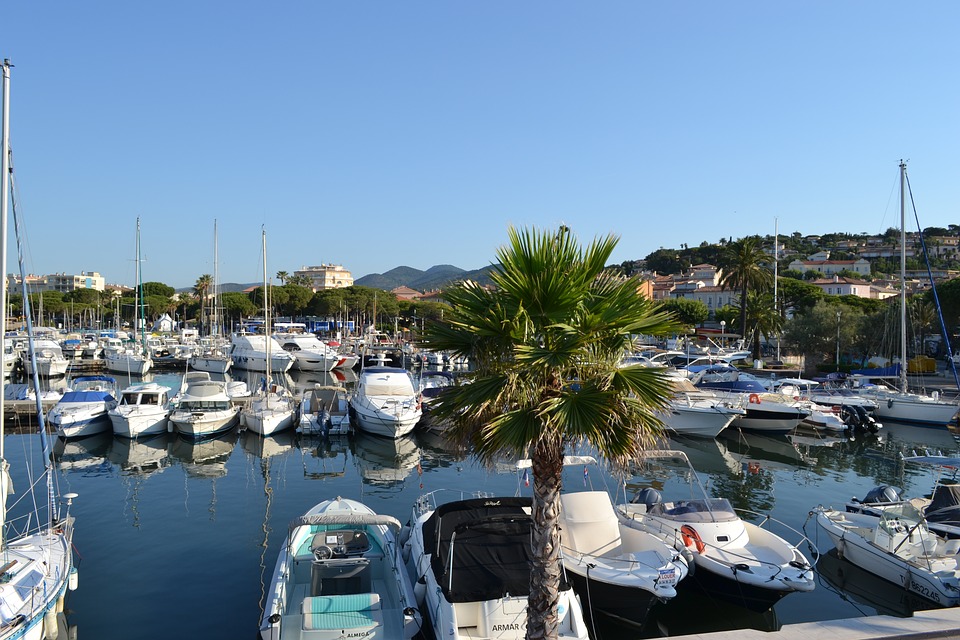 Maxim’s Hottest Hottie, Katy PerryKaty Perry kissed a girl – and we liked it.Maxim recently came out with its “Hot 100,” an obvious, yet successful ploy to stir debate and show as much skin as possible in its magazine (and subsequent VH1 breakdowns). I’m not sure if there is a clear top choice, but it’s definitely not Katy Perry. Maxim knows that, yet she is definitely attractive and interesting enough to rank at the top and generate buzz.At first, I thought that Katy Perry was just a brilliant artist with a gimmick. She knew that girls everywhere will listen to just about any pop song, but that guys will tune in on the right subject matter. What do guys like? Girls. What else do guys like? Other girls. Sounds like a breakout hit for a quirky star-to-be. But she’s not just that. After hearing and seeing her run through the publicity gauntlet (including this interview below) and debating her place in this publication, I’ve gone from skeptic to considering her for “the list.”You know “the list. 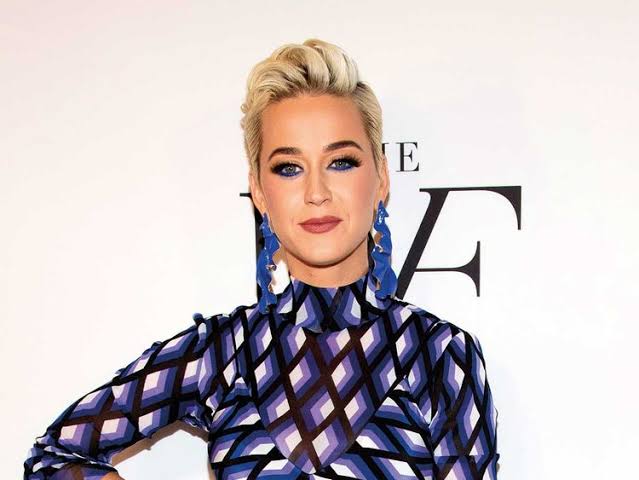 It’s essentially the same reason there is a Hot 100. Order people everyone has heard of, yet few will ever likely meet from My wife’s hasn’t changed in the six years that I’ve known her. And I’ve made peace with the fact that there is no way that I will ever be able to emulate Mekhi Phifer.The joke about my “list” is that I am far more certain about my “man crush” list – Kevin Durant, Jason Statham, Matt Damon, Percy Harvin, Jason Bateman and Mikhail Prokhorov (added yesterday) – of guys who I would love to be for a day, than I am about “the list.” Some of the mainstays in my on-going conversation about “the list” (at least recently) include: Julie Bowen, Kelly Ripa, Nicole Sherzinger, Marisa Miller, Betty White and Eliza Dushku. And now Katy Perry.Yes, she’s good looking. But she’s also hilarious and just crazy enough. And she totally gets and appreciates what she’s doing to men everywhere. Sounds like someone to consider putting on “the list.”Katy Perry joined Hartman and Friends on FoxSports Radio to discuss dealing with the press, fashion, being #1 on the Maxim Top 100, the Lakers, Snoop Dogg, and Steve Hartman’s hands.

On doing an interview on sports talk radio:

On being number one on the Maxim 100:

“I think it’s kind of a joke. I think that obviously, I’ve got it going on up top and on the bottom and I’m a little bit better than a butter face, but I don’t think that I am #1. I think that somewhere along the way, maybe I slept with an editor. I don’t remember. I think they’re just rewarding me.”

On the Los Angeles Lakers:

“What’s a Laker? Are you kidding? You thought it was the dumb hot 100. I know the Lakers. I love the yellow and the purple. Jack Nicholson is the best player on that team.”

On working with Snoop Dogg:

“I don’t remember. I was so high so I have no idea. I was just kidding. But, if you were in the same block as Snoop Dogg, you might as well surrender to the ways.”

And on the fan that calls in to talk to her:

(Steve Hartman accidentally hangs up on Katy Perry. She comes back on as exit music is playing leading into break…) “You hung up on the hottest girl! Your hands were obviously not on the table.”