I’ve been to Cleveland. LeBron James may want to pay attention to this offer. Now down 3-2 to the Boston Celtics, the most eagerly-anticipated free agent in sports history may be quickly winding down his career for his local team. Playing for the Cavs, a team that may never be capable of winning an NBA championship is one reason LeBron could consider bolting for another opportunity. That may not be the reason that has him smiling though.The famed (more for ingenious publicity stunts like this than anything else) New York “shoe modeling establishment” Scores has come up with a full-proof plan to lure in the King. If LeBron signs with the Knicks, he earns free lap dances for life. For a guy that probably doesn’t lack in his ability to attract the ladies – nor the money to pay for just about anything he wants – that may not sound like the greatest offer.But this is FOR LIFE. Long after his hops have left him and once he’s added a few lbs., when LeBron is a senior citizen and trying to break Wilt Chamberlain’s last record, this could be what helps to put him over the top. I’m not sure if the girls of Scores have fully considered the ramifications of free champagne room sessions with a 6’9″, 90 year old, but LeBron should really think this one through.Scores New York’s Marketing Director “Tara” talks to 2 Live Stews on Sporting News Radio about their proposal to LeBron, “LeBron James Day,” helping the Knicks, and a typical Saturday night at the club. 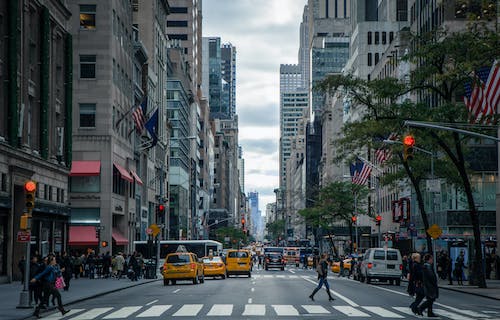 On Scores proposal to award free lap dances to LeBron James for life if he becomes a Knick:

“Honey. Not only that, but we want him to have a LeBron James day. We want him to pick a day where all of our entertainers will wear nothing but his Knick jersey.”

On if she has proposed this plan to the Knicks:

“I would love to talk to them about that. I will have girls over there scouting for LeBron James if they want that.”

And on how many girls work at Scores on a typical Saturday night:

Listen to Tara from Scores on 2 Live Stews on Sporting News Radio.