Kobe Bryant isn’t one to predict how many years he’s got left in the NBA. That said, even when he does decide to retire, apparently he could see himself changing his mind.Bryant will be looking for his sixth championship ring with the Los Angeles Lakers in his 16th season in the league. He turned 32 in August and has certainly seen an increase in the number of nagging injuries he suffers from in recent years.He’s also a former MVP and a 12-time All-Star who averaged 27 points per game last year. We’re willing to bet he’s got a few good years left in him, whether there’s a short retirement period in between or not.Kobe Bryant joined The Dan Patrick Show to discuss his health, at what point he learned how to take care of his body, which teams pose the biggest challenge to the Lakers this year, whether he wears championship rings, what he would tell the league’s incoming rookies, when he’ll retire and if he’ll come back from that retirement. 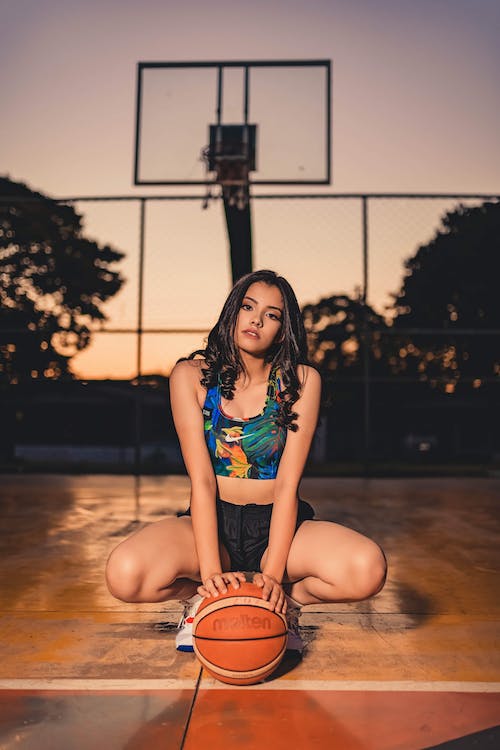 On the last time he was completely healthy:

“I’m getting close now. So, if I hit 100 percent here in a week or so, that’ll probably be the first time since the point I had facial hair.”

On when he learned how important it was to take care of his body:

“It was easy for me to understand what I needed to do physically after my first year. When I first came in I was 18 years old and they were beating up on me just because I was 18. Going into that offseason, I knew exactly how  I needed to strengthen my body.”

On the which teams from the Western Conference pose the biggest threat:

“The West is always stacked with tough teams, so it’s easy for me to sit here and say everybody is a tough challenge and that’s an accurate statement. … Honestly, we’re just focused on ourselves, but if you look at the West, it’s always, at the end of the year, tends to be the usual suspects: San Antonio, Dallas, Utah, Oklahoma has thrown themselves into the mix.”

On whether he wears championship rings:

“Opening night last year. When I get it on opening night, on ring night, I wear it out to dinner and then I put it up.”

On what advice he’d give to NBA rookies:

On how many years he’s got left before he retires:

“This is the first time [someone has brought it up]. This is a first. … I don’t know. Who really knows? I hear of the different players when they go through retirement and that whole process and what they go through, emotionally, and I’m nowhere near there yet. I guess when it hits me, I’ll know.”

On whether he could see himself coming out of retirement after he retires:

“Yeah, I mean, you see so many people and so many players do it, but it’s tough to say that you won’t go through that. Obviously, everybody does go through that. That’s the point where you have your family handcuff you to a chair.”