Larry Lucchino has moved on from the Boston Red Sox’s September collapse and rightfully so. The Sox are ready to start a new chapter in their franchise’s illustrious history after hiring Ben Cherington to replace Theo Epstein as general manager. Now Cherington and the rest of the top brass in Boston will embark on a managerial search to replace the recently departed Terry Francona. As for the persistent coverage of the Boston Red Sox clubhouse issues? Lucchino is fed up with the media overblowing the issue. Larry Lucchino joined WEEI in Boston with Dennis & Callahan to discuss why he personally believes the media is at fault for over-publicizing the Red Sox’s clubhouse problems, why he still supports and stands behind the signing of free agent Carl Crawford last winter, 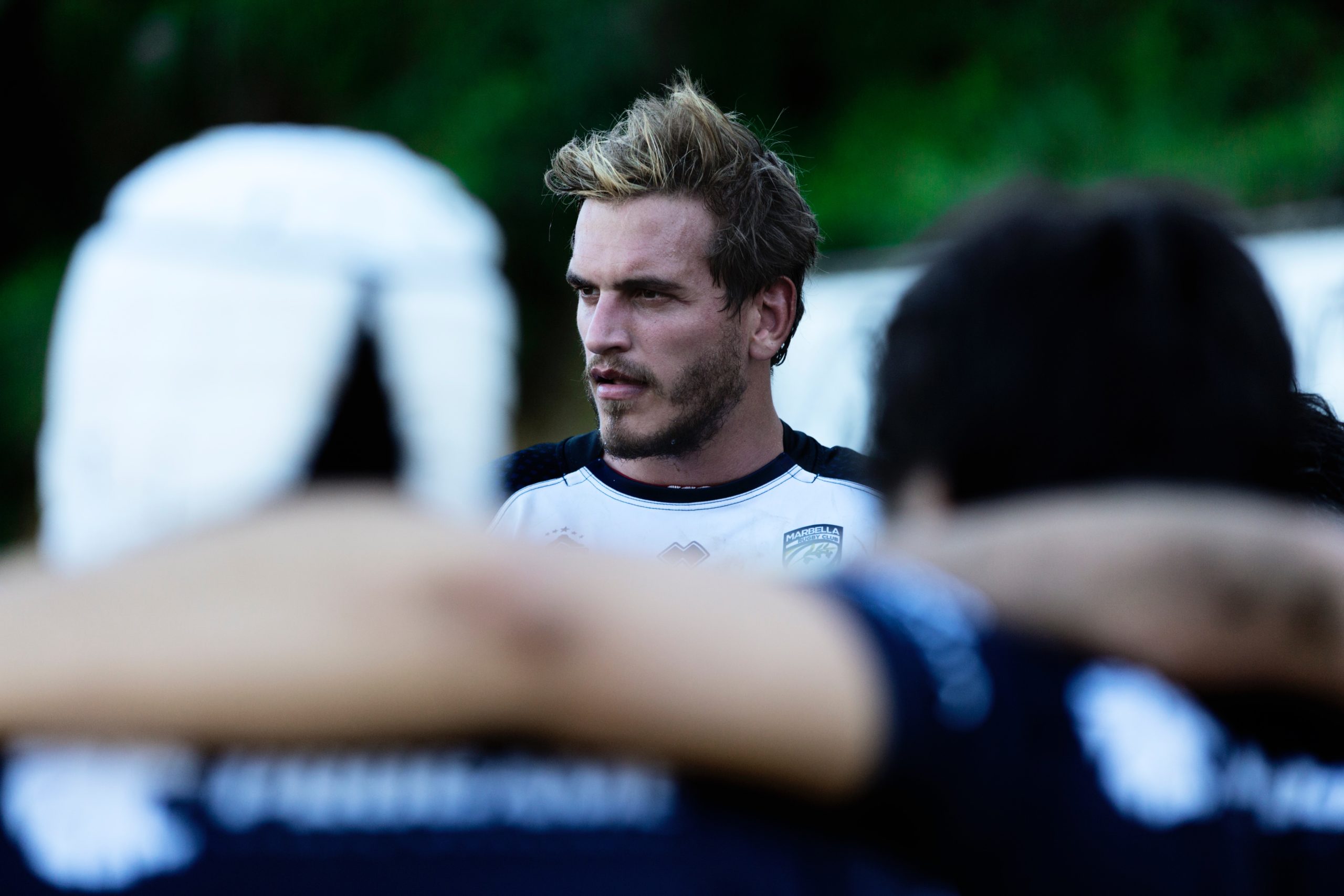 the idea that John Henry did not support the Carl Crawford signing, Josh Beckett apologizing for this clubhouse behavior, what the media blew up about the Boston Red Sox clubhouse, the team’s search for a new manager, whether there are any front-runners to replace Terry Francona, what changes may or may not need to be made with Red Sox roster after the September collapse, and Ben Cherington going after high value lower cost free agents this off-season.

Did he just say it was the media’s fault for publicizing the Red Sox clubhouse discord?

“Yeah, Callahan, I think for example it led you into a pathetically petulant and misleading article about John Henry. [Callahan: What was misleading?] His role in the organization. You don’t even understand it. And how about the motivation as to why you wrote it? I think you took a situation – first of all, John can defend himself, and will. But you were – let’s use the word angry – because of an appearance on another station [CBS Boston 98.5 The Sports Hub] where John went to defend himself and his wife from some nasty personal accusations. That was the motivation for an article that doesn’t appreciate the role that John Henry plays in the governance of the Red Sox. The whole fundamental premise of the article was flawed.”

So who is telling the truth then in terms of supporting the signing of free agent Carl Crawford? [Editors Note:

Callahan claimed Henry was not honest during an earlier appearance alongside Lucchino on WEEI when it was implied that ownership supported the signing of free agent Carl Crawford and then he went on the competitor station and said it was not.] “Callahan, there you go again. We’re both telling the truth. There’s a reconciliation there that’s obvious. And if you don’t see it, then I’m sorry. I talked about a collective decision. That means that various people participated in the decision. It was not one person. The suggestion was that somehow Theo [Epstein] had screwed up and made this bad call. First of all, I’m not sure it’s going to prove to be a bad call over time. And secondly, several people participated in that decision, in that judgment. No one said there was unanimity, but we said that there was a collective participation in that decision.”

So you don’t think it is a mistake for the principal owner to say it wasn’t my idea to sign Carl Crawford? For a guy that is going to be here six more years? Six more seasons?

“I think that you’re making a bigger issue of that than that actually is. I don’t think it’s going to impair Carl Crawford’s performance going forward. No, I don’t.”

Is Josh Beckett on the same page as the other guys in term of apologizing for his behavior in the Red Sox clubhouse?

Did Josh Beckett apologize for his behavior in the clubhouse?

“I didn’t ask for an apology. [Hosts: Did he offer?] But we spoke about what the circumstances were. I should let Josh speak for himself when he decides to do that. Let’s just say he appreciated that there were some things going on in the clubhouse, but he felt that they were dramatically blown out of proportion by the media.”

In what way were things blown up by the media about the Boston Red Sox clubhouse?

“I don’t want to play the blame game. I don’t want to go back. You guys might want to live in September 2011 forever, but we don’t. We want to move forward. I probably made a mistake simply by indulging you guys in the conversation about that. It’s time to move forward. It’s not time to dwell on who drank a beer or had a piece of fried chicken. If you believe that that was the cause of the collapse in September, I think you’re mistaken.”

Let’s move forward and talk about the managerial search. How far along are you in the process?

“It’s going to take a few weeks certainly. We hired Terry Francona I think on December 2nd of that season. We didn’t lose anything in the 2004 season. I think we feel like there is some time on that. The number of names on the list? It’s an evolving list. There are probably about eight or nine names on it right now. It could change tomorrow, with a few more people being added. There’s plenty of due diligence that’s been going on for the last several days. Ben has gotten recommendations, people have thrown their hats in the ring. I’ve heard from baseball people that I know with their recommendations. The interview process is likely to start [soon]. Ben’s scheduling. I think his plan is to begin interviewing some people next week. But I wouldn’t read too much into who comes in first, because, as I said, we’re at eight or 10 names. We just want to get the interview process beginning.”

Would it be fair to say there are any leaders in the clubhouse? Are there any front runners?

“I don’t think so, because the effort has been to collect names and be sure that various people get a shot at it and we get a shot at them. There haven’t been a lot of internal discussions as to ranking these people yet.”

Are you going to make any changes for change’s sake? You gotta make changes after this September collapse. Don’t you?

“I think there’s a flawed premise that somehow this team needs to be changed – you didn’t say radical change, but the suggestion was that there needs to be basic change. And I challenge that premise. There have to be improvements. Every year there have to be improvements. When you have a colossal collapse as we did, there have to be some changes made, you would expect. But there is the nucleus of a very good team in that clubhouse. There’s the nucleus of a very potent offense. There is a veteran presence. There are some young players in that organization who certainly have matured and got important experience last year. So, I challenge the notion that we need to throw the baby out with the bath water.

I think there’s so much talent in that team, as evidenced by the fact that on September 1 we were 30 games over .500. Earl Weaver use to say don’t even talk to me about the postseason until we are 200 games over .500, but we got to 30 games over .500. We did with more than smoke and mirrors. There was some talent in that clubhouse and some returning talent. I would add to that. Some highly motivated talent in that club. These guys are not immune to the adverse effect the collapse had on them, on their pride and on their public image. So, I think you’re going to see a highly motivated, cohesive team next season. 2012, I have some real optimism for.” Ben Cherington hinted he was going to be about finding high value lower cost people to fill in the holes and expand pitching depth.

Is that an indication that you are less likely to spend big money on someone else’s free agent who is not on the Red Sox now?

“I think it’s an indication that we are skeptical about free agency given the recent experience we and so many other clubs have had. But we will never turn off that possibility. You’ve got to examine that every year. It’s just a major avenue that’s available to clubs to improve their team. But just as you do with the amateur draft, or you do with important trades, or you do with international signings, you don’t want to turn off any possibility. But do we approach this year’s free agent class with some skepticism? Speaking for myself, I would say yes.” 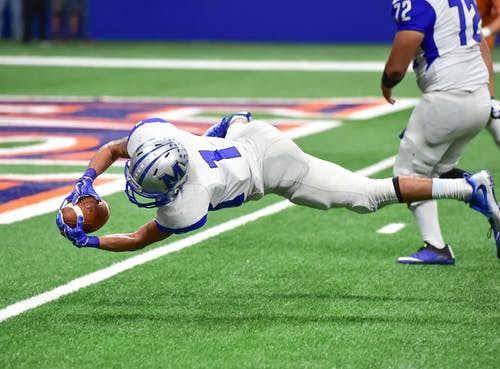 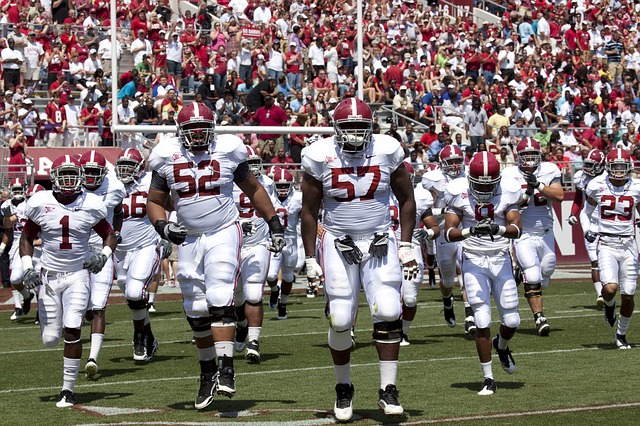 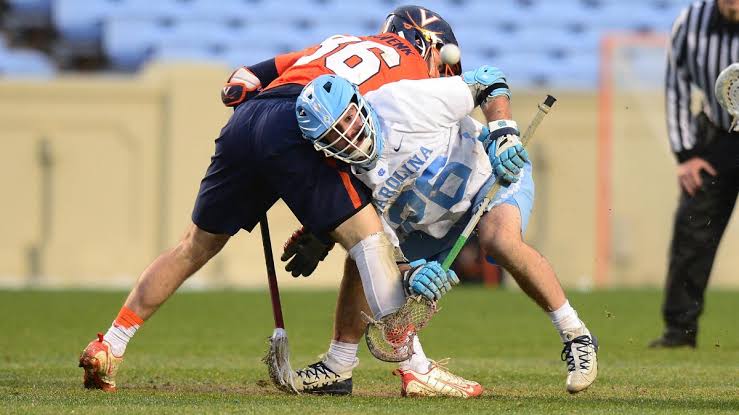