Until this off-season, Lamar Odom had long been an underrated NBA player with a skill set for his size that is matched by few. Whether he is still underrated or not (or if he truly ever was), could be debated, but everyone now knows who Lamar Odom is after his 30-day relationship with reality TV “star” Khloe Kardashian culminated in a much-publicized wedding on September 26th of last year. Now we see Odom gracing the covers of gossip magazines and starring in Taco Bell commercials with Charles Barkley. The drastic change in national notoriety brings up some questions.But, Odom seems to still be his trademark laid-back self and appears genuinely happy. Now in his eleventh NBA season, Odom is also still getting it done on the court, averaging ten points and ten rebounds for the Western Conference leading Los Angeles Lakers.Lamar Odom joined Dan LeBetard of 790 the Ticket in Miami to talk about his wedding, how his life has changed, signing a pre-nup, Phil Jackson and Dwyane Wade. 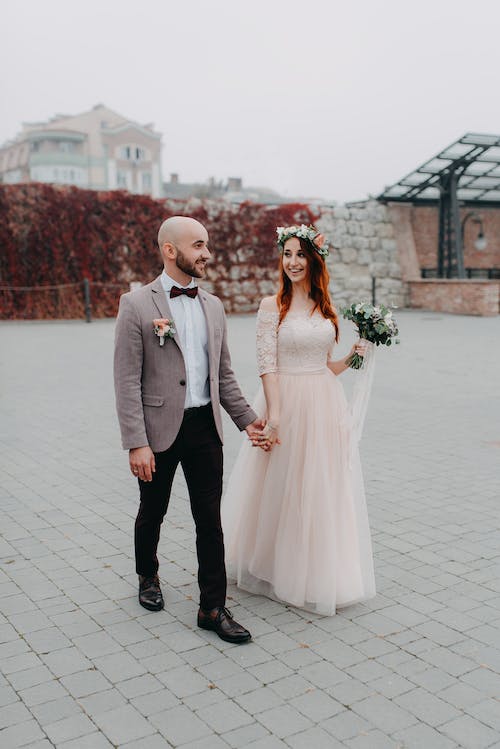 On his wedding with Khloe Kardashian:

“A lot of candy. It was a big time celebration, bro. I never thought I would go down that road. I got married after 30 days knowing somebody, but when you know, you know. I never really trusted nobody to get married, but that changed when I met Khloe. It’s crazy, but you never know. Some people are together for years and then decide not to do it or even get divorced.”

On whether his marriage cost him any friends or family:

“Yes. That was tough. That was the most hurtful part losing friends and even some family. It’s hard to understand. People, especially that are close to me, any other decision that I’ve made, they were able to stick with me. Sometimes it’s too hard to figure out and I kind of let it go… I think a friend that tells you what they think should still support you if you decide to make that decision. When somebody totally turns your back on you and won’t support you and you’re still going to make the decision anyway, I think they’re living it wrong. That’s kind of not the way to go.”

On how his life has changed with marriage:

“Well you see me in Taco Bell commercials. I wouldn’t marry someone to make a career move. I’ve done pretty well. I’m in a good space financially as a young man, I’m good. If I fall in love with somebody and they happen to be on TV, then that’s my business.”

On signing a pre-nup:

“If you work at Burger King and you want to get married to someone and they clean houses for a living, you should probably get a pre-nuptial agreement because if something happens and something goes wrong, you don’t want to get caught with nothing. Catch my drift? Nobody wants to hear that, but it’s just something that you have to do.”

“Andrew Bynum and I just finished 48 Laws of Power. That’s a team rule that everybody reads – at least the paper, at least the USA Today.”

On how close he was to signing with Miami:

“It was a strong possibility. After winning the championship and realizing that there was a possibility that we could at least play for 2-3 more, it was hard to do. I spoke to Dwyane on a regular basis. The offer was flattering. I still own a house in Miami, so the transition would have been pretty easy. It was just so hard. Who knows, if we don’t win a championship, then maybe it happens.”

And on if Dwyane Wade will stay in Miami: