It has been just over a month since the NBA went into lockout mode. It’s not time to panic right now and there is still a lot of time before any meaningful games are supposed to be played in the league, but the reports sound pretty bleak. If the lockout persists, players are going to be looking for a place to play ball and some of them have already signed contracts to play overseas. One of the players that is exploring this possibility is Rockets point guard Kyle Lowry. After getting limited playing time in Houston during the season, Lowry stepped up this past season in Houston, he took over the starting point guard spot, and had his best season as a pro. Coming off that kind of season, Lowry rightfully wants to build off of that and continue to hone his craft. The best option for him may be to go overseas so he doesn’t take a step back after a breakout season last year. Kyle Lowry joined KILT in Houston with Vandermeer and Lopez to talk about what he has been doing during the lockout, whether or not he has thought about playing overseas, how much of a discussion it is with players around the NFL, what he thinks of new head coach Kevin McHale, and how surprised he was by the firing of Rick Adelman. 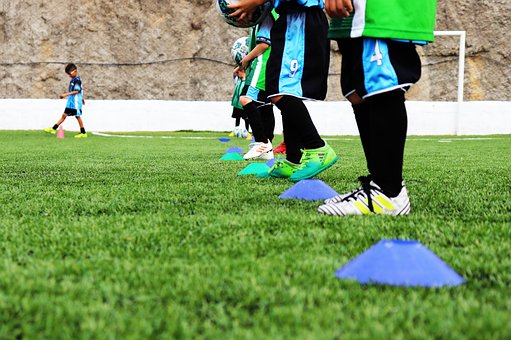 On what he has been doing since the lockout:

“Pretty much trying to play at least three times a week, just get a little bit of pickup in and work on my game individually a couple of games a week. Still keeping on the same pace as if we’re gonna have a season. It’s not too much but it’s enough to keep me in shape and keep me going.”

Whether or not he has thought about playing overseas:

If he thinks players in the NBA are really have serious discussions about playing overseas:

“I think it’s really a big discussion. Guys are really thinking about it. I don’t think it’s for the money, I think it’s just guys want to keep their talents sharp and their skills sharp. For me personally I ended the season really well and I don’t want to have a setback, I want to keep it going, and keep it growing. Playing pickup does a certain amount for you but when you’re playing against competition with referees and you’re playing for something every single night, you definitely gotta keep yourself going. Guys are doing it to keep themselves in shape, you get a chance to go experience something new, broaden your horizons, and broaden your brand.”

What he thinks of Kevin McHale as the head coach:

How surprised he was that Rick Adelman was fired:

“Yeah I’m very surprised. Rick is one of the greatest coaches of all-time and it shows by his wins. I was definitely surprised, but at the same times it’s a business and you have to understand that things happen and guys have different mindsets and they’re going to part ways.”