The NFL lockout continues, but it looks like there could be a resolution soon. One of the teams that has been most affected by the work stoppage has been the Arizona Cardinals. Not because they are making changes with their coaching staff or because they are implementing new schemes, but because they were a team that needed to be active in free agency or trade talks to address their giant issue at quarterback. Derek Anderson was a disaster last year, Max Hall is not the answer right now, and neither is John Skelton. After a disappointing 2010 season that saw the former NFC West champs finish dead last in the division at 6-10, they have an opportunity to turn it around and reclaim their crown in probably the weakest division in the NFL. In order to do that, they need to figure out the Grand Canyon sized hole they have at the most important position in the game. The longer the lockout goes, the more difficult it will be for the Cardinals to acquire a new quarterback and have him ready for 2011. But an addition like Matt Hasselbeck or a trade for Kevin Kolb would be a move that could take them from the basement of the NFC West right back to the top.Ken Whisenhunt joined XTRA Sports 910 in Phoenix with Bickley and MJ to talk about how optimistic he is about a resolution to the lockout, whether or not he thinks the team will miss some training camp time if the lockout continues to drag out, how anxious he is to find a quarterback, and what he thinks about teams possibly bringing 90 players to training camp. 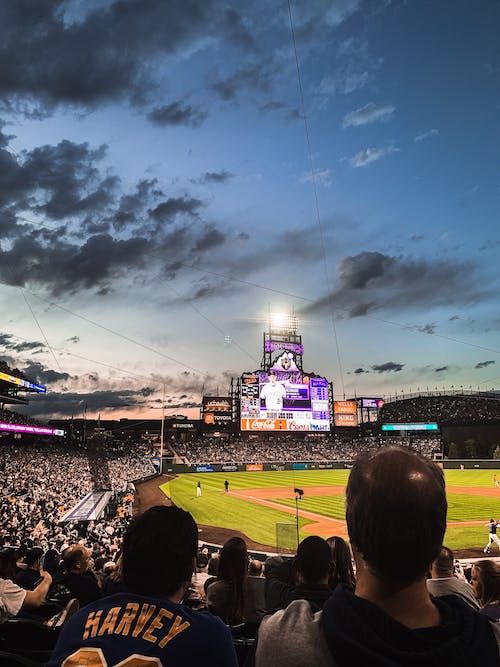 How optimistic he is that there is going to be a resolution to the lockout:

“I think we all want to be optimistic. I think the best way for me to look at it is I haven’t heard anything contrary to the optimism. That doesn’t mean that something is going to happen, but I think we all feel a little bit better that hopefully a deal is getting closer. I want to be optimistic. I’m ready to get back and address some of our needs and get back to football.”

On missing some time in training camp if this lockout continues to drag out:

“Our number one preference is to go back to Flagstaff and NAU. We’re obviously hopeful that can happen. I think it’s really a fluid situation and we’ll adjust as the circumstances change but returning to NAU certainly remains a primary goal of ours. That’s something that is important. We’re not really going to know until we’re given the dynamics of what’s involved with that when they come to an agreement. How many preseason games are we gonna have? Are we gonna have the full slate? What kind of time are we gonna have? What’s our flexibility going to be? We’ve got some contingencies that we’ve worked on and I couldn’t tell you right now what our drop dead date is like it’s been with maybe some other teams. We have gone to Flagstaff enough times that we’re pretty efficient in our transportation situation as far as getting our things up there and getting in and getting set up. I feel pretty comfortable that we’re gonna do everything we can to get up there and have whatever semblance or whatever type of camp we can have there for a period of time.”

How anxious he is to finally find a quarterback:

“Absolutely. I don’t know if anxious is the right word. I’m excited to do that, to get the opportunity. I feel confident that when we get the opportunity to do that we’re gonna have success and we’re gonna be excited about that just because I think we present a good opportunity for a quarterback. With our receivers and some of the things that we do. The one thing as a coach you want to have your team. You want to know what your team looks like, you want to know what challenges you face with that specific team going in and we’re not there yet. We have a number of areas that we would like to address. We’d like to be aggressive and improve our football team and that’s what we’re going to do. You would certainly like for that to be happening right now because you’re just excited about wanting to get started and wanting to get everyone up to speed.”

On the possibility of bringing 90 players to training camp this year:

“I think one of the things that you have to consider is what’s the turnover going to be like and how are you getting guys in and out? Those are all dynamics that we don’t know about. We may have guys coming in and go up there with a certain number of guys and still try and get players. I don’t know. I saw the same report you said where they may go to 90 and if that’s the case we will certainly have enough drills to keep the guys busy that’s for sure.”