Interviews don’t come any more honest than this one. Longtime Kansas State football coach Bill Snyder goes into great depth to discuss what he thinks is wrong with college athletics right now. He goes so far as to say he’s grossly overpaid and that he doesn’t know if he would’ve gotten into coaching if athletics was so money- and TV-driven as it is now. Bill Snyder joined KCSP in Kansas City with Bob Fescoe to discuss why he doesn’t spend much time reflecting on past seasons, why college football and college athletics are in a bad place right now, how long he might remain a part of that landscape, if he would’ve got into coaching if the business had been like this when he was younger and what he would change. 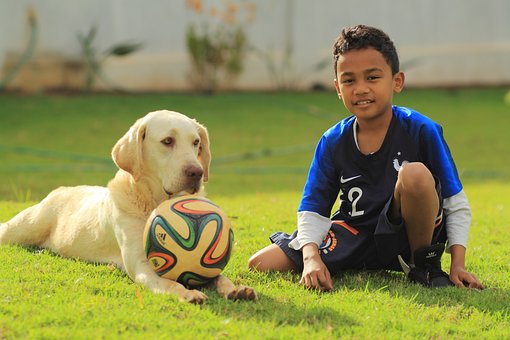 Have you been able to reflect on the tremendous season?

“I don’t think coaches are really wired that way. … You get caught often reflecting back on all the positive things that take place and you’re losing sight, perhaps, of what the future could hold or what takes place today. … I think when coaches and teams have success, even after a ballgame,  people always ask, ‘Aren’t you excited and happy?’ … At the end of the ballgame, if you’ve been successful, it’s just relief. If you lost, it’s just miserable. So it isn’t a matter of joy, it’s a matter of just having relief. … That’s kind of true with the season. Once the season’s over, yes, you go back and reflect on it, but I think you reflect on it with regards to, ‘What were we able to do well? What didn’t we do so well? How can we correct that?’”

Do you think we need to start reversing that trend and enjoying wins more?

“I think we’re, and I’m concurring with you, I think what needs to take place, college athletics — particularly football — have changed dramatically throughout my career. I think it’s in a bad place right now, and I think it’s in a bad place for a variety of different reasons. We’ve allowed it to become money-driven. We’ve allowed it to become TV-driven. We’ve allowed athletic programs or football programs to mean more to a university than what the university was really supposed to be all about. The last I heard, these were educational institutions, and that’s what it needs to be about. … It’s not driven by values. … It’s driven by dollars and cents, and that’s unfortunate.”

Does that make you say, ‘I don’t want to be involved in this much longer?

“That’s not too far away, you’re absolutely right. Particularly, perhaps, it has to do with those of us who have been in it for a considerable amount of time and really have been a part of the change. … We didn’t grow up with it being the way it is right now. Maybe we’re just hard-pressed to accept change, I don’t know.”

Do you think you would have gotten into coaching if it was like this back then?

“That’s probably true. Although, from the time I was very, very young, I was a high school student and involved in athletics. … For some reason, I can’t tell you why, it was just my feeling that that’s what I would do. If you’re in athletics and enjoy athletics, then the natural progress is you become a coach. So I always thought that I would. I think if I was growing up with it as it is now, I think I would certainly say, ‘Wait a minute, maybe I better seek something else out.’”

How would you go about changing something to make college football better, in your opinion?

“I’m probably like most people. You’ve got to understand the issues to have a solution. It’s a hard task; I certainly understand that. I look around and see so much pressure being placed on athletes and coaches to perform well. … That is kind of a driving force, and I understand that any profession that you happen to be in … if you’re not a productive individual in that profession or career, you run the risk of losing your position. … I read it and see some things, as well, where it’s all about the student-athlete. And sometimes we say things that really aren’t accurate. … I’m grossly overpaid for what I do, and I think that’s probably part of what creates the issue. A lot of problems and solutions are not as easy to come by.”