Jabari Greer doesn’t like the way he and his New Orleans Saints teammates are being portrayed. The stiff penalties handed down by the league against the team on Wednesday almost certainly won’t help him change any minds, but that doesn’t mean he’s not going to try. Greer never denies or defends that the Saints had some sort of incentive system, but takes exception to the way that the players are being portrayed as “mercenaries for hire.” He says that the intent all along was to play an intense brand of football, but not to take away the livelihood of their fellow players. He calls his team men of honor and integrity, a pair of words that haven’t been used while this whole saga has taken place. Jabari Greer joined WWL in New Orleans to discuss his reaction to the penalties imposed by the league, if he was involved in a bounty program, if he thinks the league handed out the penalties because the Saints weren’t forthcoming with information, how the team competes with Sean Payton suspended, the media’s play of the whole story, and his teammates’ integrity. 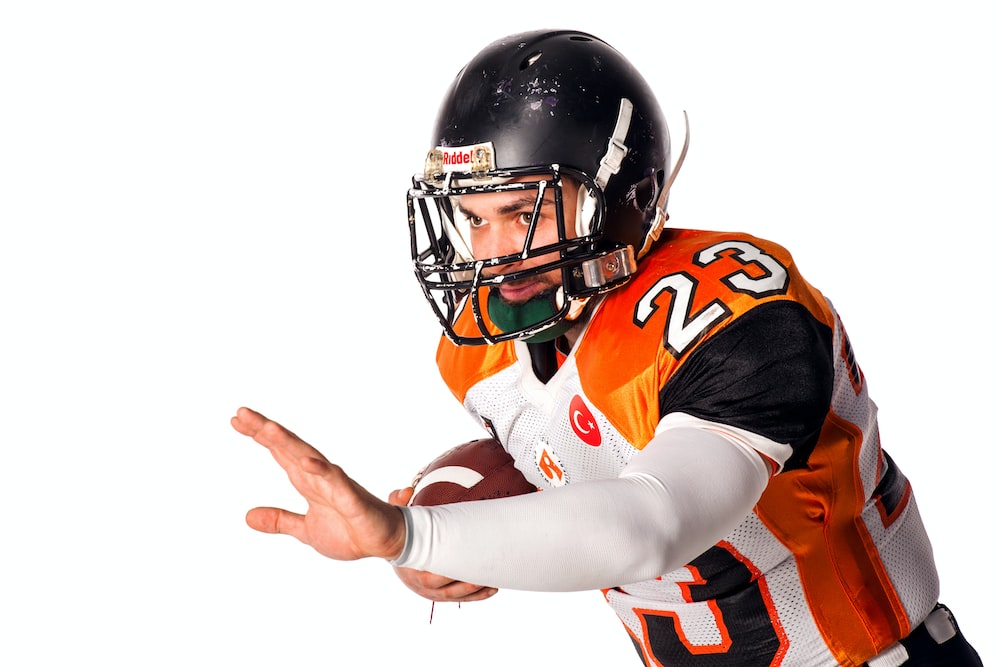 What was your initial reaction to the news of the penalties?:

“Obviously you can guess that when I first heard it I was upset as all the other guys were. I had feelings of anger, of disbelief, feelings of being unheard and unrepresented. It was tough; it was definitely tough. As the time has kind of passed on, I’ve been able to try to get some peace about the situation.”

Were you involved in the bounty program?:

“We were, as a team, obviously trying to encourage each other. We were encouraging each other to go out there and give it everything we had, not only for ourselves but for our city. So to state it like, was I involved in a scheme that tried to go out there and maliciously hurt someone, no, then you don’t know me. We have integrity. There are rules that we play by that are not in the rule book. We don’t go out there and try to take another man’s livelihood and how he provides for himself and his family. That’s against the rules; that’s against the code. But we do go out there and play hard, play fast and play a violent game that we’re commended for. And for people to turn around and say and condemn us for the same thing that they commended us for is unreasonable, but it’s life.”

Do you feel like the penalties came because some of the folks involved weren’t exactly forthcoming with all the information about what was going on?:

“I’ve stated before that I have no idea and no player has any idea of what happened between our coach and upper-level management in those talks with the league. I can’t speculate on that. I know the men that we played for, they’re loyal and they are true to us, so I don’t know what happened in that aspect. If that was the reason, then obviously I can understand. … I would much rather my sons or my daughter to come to me and tell the truth and I would be much more compassionate rather than they lie to me and try to hide. … But, I don’t understand the intent of the judgment, but at the same time I know that as a player on that defense, that our intent has been misunderstood. … Our intent is pure. Although we had some things that encouraged going out there and making plays and having a passion about the game, we would never try to jeopardize someone’s career.”

How do you think this team can move on and compete with Sean Payton suspended the whole year?:

“We don’t play a game on paper, we play a game with pure passion and heart. … That only stirs up the pot. That only makes the final play, when we achieve our goals, that makes it that much sweeter, knowing that we have to go through these things, knowing that our heart has broken, but through hard work and perseverance, it’s going to be mended, it makes it that much sweeter. That is our intent, to do whatever it takes, to work hard and be diligent to bring what’s rightfully ours to New Orleans. … Obviously there’s some changes that we have to make, and understandably so, but we can’t allow this to hinder our passion for the game.”

On the media skewering the players on this situation:

“The issue is, these stations that play the clip, they play one clip. And what clip was that that they showed? … They show the hit on Favre. They’re basically attacking our integrity, attacking our intent. They base it off of one play. And they’re slandering us based on that one play. They’re creating headlines like ‘Bountygate’ and ‘Bounty Hunters.’ That was the first time I ever heard the word bounty. They create these battle cries and they incite malice. … The issue that tugs my heart is about how our world, we’re honestly looking for our heroes to fall, and then when they fall we gain strength from another person’s demise.”

More on defending his and his teammates’ integrity: