Jimmer Fredette was one of the most prolific scorers in college basketball and Jimmermania swept through the country this season. He was essentially a one-man show in college and still found a way to be the National Player of the Year. What he did this past season at BYU was remarkable at times. There’s no doubt there are a number of questions about him and how his game translates to the next level, but Jimmer can flat out score the ball in every way imaginable and will bring a lot of excitement to a franchise whose future in its city is in serious jeopardy. On the court, he may not be exactly what the Kings need. There is only one ball to go around in Sacramento and a lot of guys that want the pumpkin. They already have Tyreke Evans, who needs the ball in his hands to be successful, Marcus Thornton, who is a bit of a chucker, and DeMarcus Cousins, who wants to get his shots as well. On the court it may not be a perfect fit, but Jimmer will certainly be popular at the box office and he could help with keeping the Kings in Sacto. Jimmer Fredette joined KHTK in Sacramento with Grant Napear to talk about the amount of people that welcomed him to Sacramento, how difficult it is to deal with all the attention he has been getting, his work ethic, how tough this offseason will be if there is an NBA lockout, and if any part of him wishes he would have been drafted by New York or Utah. 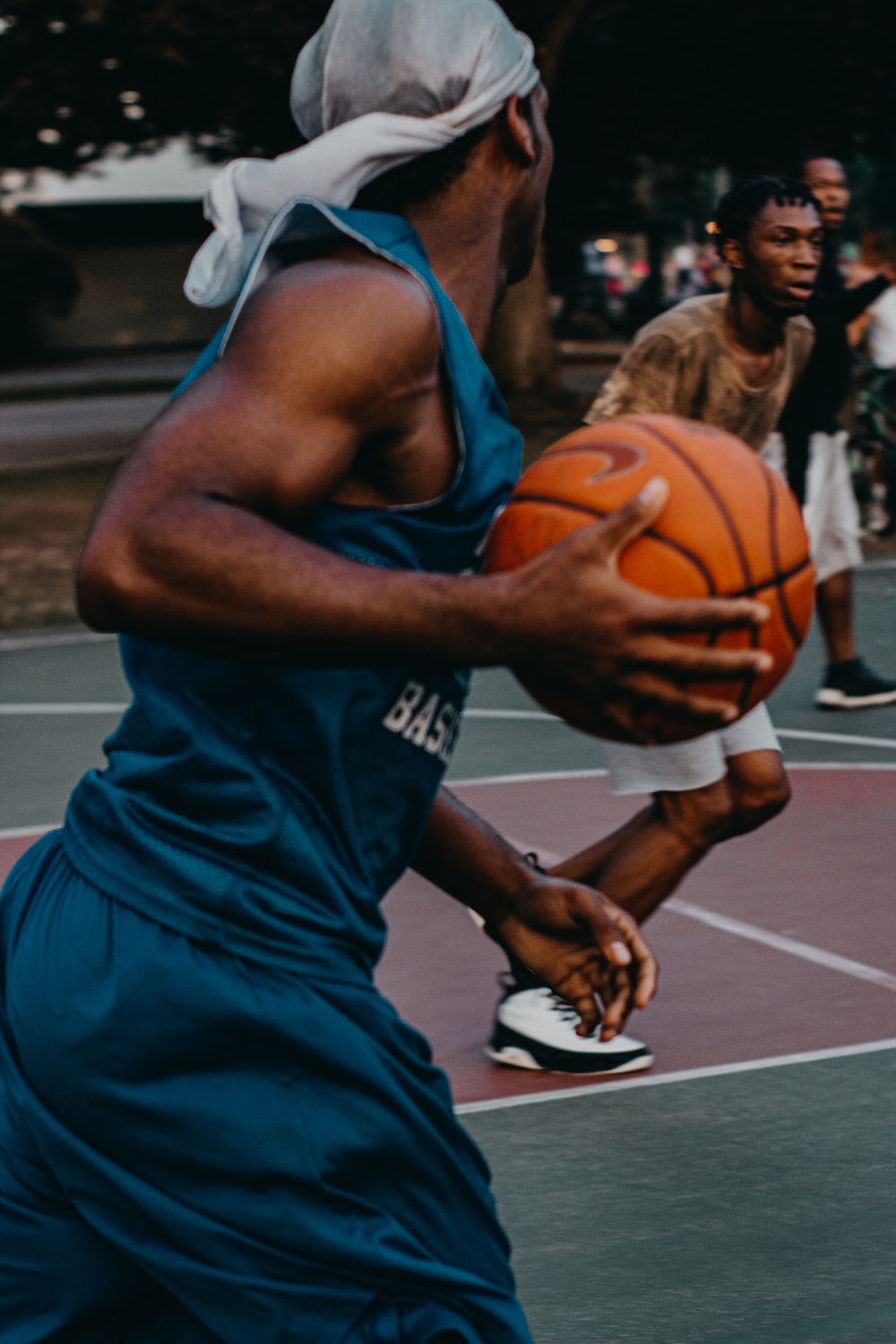 On the reception he got from Sacramento fans:

“Yeah there was a lot of people, hundreds of people I would say. It was really exciting for me, Tyler (Honeycutt), and Isaiah (Thomas) to come into that type of reception just shows that they are really excited about this upcoming year and as well they should be. We have a very talented team that is explosive and can score the basketball so I’m just looking forward to getting out there and starting it.”

How tough it is to deal with all the attention that he is getting:

“Yeah sometimes it does with how many people actually do know you. You don’t really realize it but when you go places and people recognize you it just goes to show you that people love their basketball and they kinda fell in love with the team that we had out at BYU and myself this last year. I’m starting to get more used to it and it just becomes more regular every time, but it is still very, very exciting for me and I appreciate all the fans that come out to support me night in and night out.”

On his work ethic:

“Yeah definitely. I’m a very hard worker, that’s something that I pride myself on. I don’t think I would be in this position today unless I worked as hard as I possibly could because I’m not just a pure, unbelievable athlete or anything like that. I had to work at it to get to where I’m at and the same thing will continue as I go through the process of the NBA.”

Whether or not some of the criticism bothers him:

“Not for myself. I’m very confident in my ability to come in and be a good NBA player. I just want to come in and help the team out however it is the coach wants me to. However I can get in there and help the team win games that’s what I’m going to do. I’m very confident that I can be a very good NBA basketball player. I try not to listen to either the great remarks or negative remarks. Just stay in my own realm and think about what I need to work on and what the team needs to work on to get better. That’s what I work on.”

How tough the offseason will be if there is a lockout:

“It’ll be tough. Obviously that’s something that you want as a rookie coming into the league, you need to get acclimated to your teammates, your surroundings, and everything involved. There’s nothing that we can really do about it. Just going in as if we’re going to start the season right away. Hopefully we will be able to get the thing done and everything will be good. I’m a pretty quick learner. I feel like I can go in and be able to make an impact on this team regardless of if we have a big training camp and all that stuff or not. I think I will be able to be okay.”

If he is upset that he didn’t go to Utah or New York:

“No definitely not. I worked out for five teams and Sacramento was one of the teams that I thought I’d fit very well in and I felt comfortable with the coaching staff and front office people and I thought I would fit into their system extremely well. So I’m extremely excited to be here, there’s no regret at all. I can’t wait to be a King.”