We all mock the Lions.  Don’t deny it.  You do it, I do it, we all do.  They provide such an easy joke when the boys (and ladies) get together on Sundays: ‘The Browns?  The Browns might make the playoffs?  The Browns will be lucky if they win as many games the Lions.’  See, it’s that easy, but if you look at the Lions today, there has been some serious new blood inserted starting with head coach Jim Schwartz.  Will they get their butts stuffed as per usual on Thanksgiving?  Schwartz is definitely taking the angle of preparation right now and speaks on it below.  The NFL is a league where franchises can turn around in a heartbeat; either way, there will always be a few bottom feeders which provide ample opportunities for the recycled jokes.  Schwartz joined Fox Sports Radio with Chris Myers and Steve Hartman to discuss the numerous changes made in the locker room, in personnel, etcetera, the Lions’ approach at the draft, and the things he’s learned about Matthew Stafford after drafting him. 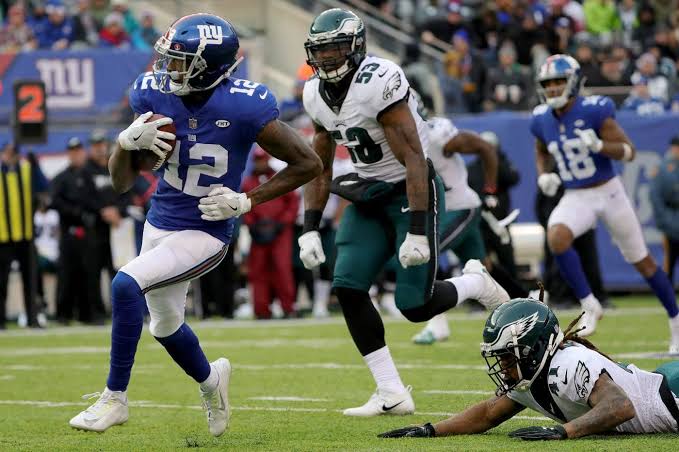 What have you learned about Matthew Stafford that you didn’t know before you drafted him?

What are the biggest changes the organization made after last year’s debacle?

“Well, you have to provide a sense of urgency.  We have a little saying: ‘Every day is like fourth and one.’  You gotta embrace every day, you gotta take advantage of every single day, and set that bar and keep it short term.  Let’s not look long term, let’s not set goals for six months or a year or a month, let’s set goals for today, and let’s take care of that today.  I think the other thing that’s important coming off a season like we had last year that when the players came back, there was significant change.  Obviously, a new head coach, a new coaching staff, half the locker room has been turned over as far as player personnel.  We did some little things like change the locker room up, painting it, switching people’s lockers, changing the weight room up and the way we lift.  All so when the players came back they looked around and said, ‘Wow.  Things are different around here.”

On the team taking a long-term approach to getting better:

When we drafted, we drafted to say, ‘Let’s not look at our immediate needs and overreact.’  We have a lot of needs on this team, our number one need is talent.  Let’s take a long-term approach to building this roster, we don’t wanna turn it around in one year and then sort of stagnate.  We wanna build this team for the long haul, and you have to balance that.  I think my three years in personnel, I worked in Cleveland under Bill Belichick in the personnel department, has helped me there.”