There doesn’t seem to be too much going the way of the Denver Broncos at this point in the 2009 calendar year. There was the Jay Cutler drama earlier this off-season, the Broncos have yet to win a preseason game, losing most recently on Sunday night to the Chicago Bears. Jay Cutler looked particularly sharp against his former team, going  yards and 1 touchdown. His counterpart in the trade, Kyle Orton, was better than he has been in previous games but still failed to muster much offensively, picking up just 96 yards on 16 passing attempts.  After training camp and now three preseason games, Denver’s quarterback situation seems as unstable as can be after Chris Simms went down with an injury and Kyle Orton continues to look pedestrian out there and left the game early with a finger injury. Then there’s the suspension of star wide receiver Brandon Marshall by Josh McDaniels for what the head coach called conduct detrimental to the team.Yikes. It could be a long year in the Mile High City. One sliver of hope though can be found in second year wide receiver Eddie Royal, a surprising star last year as a rookie that appears to be in position for a solid encore season.  Royal, who had 5 catches for 44 yards Sunday night, joined  The Fan in Denver to talk about the approaching season, the new offense being implemented in Denver, how he tries to soak everything he can up from former Broncos great Rod Smith,and what his expectations are for himself after an outstanding rookie season. 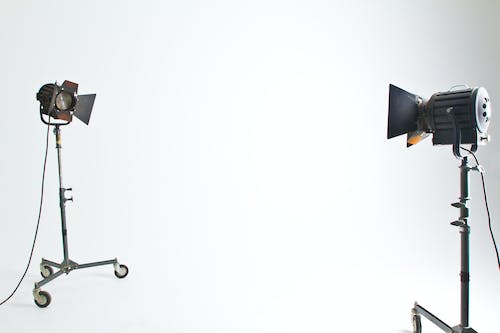 On the preparation that went in to this past week leading up to the Sunday Night showdown with the Chicago Bears –  game that has featured plenty of hype surrounding the trade of Jay Cutler earlier this off-season:

“Yeah, it’s been good. Like you said, we’ve been preparing like it’s a normal game week during the regular season. And it’s been good so far to see how things are going to go, how practices are going to go, so you can kind of get yourself mentally and physically in to a routine and get prepared for the week. And we’re focused on what we’ve got to accomplish. We’re coming together as a team and becoming a good quality football team and that starts in practice, and we’ve been working towards that.”

On if the suspension of teammate Brandon Marshall is a major distraction:

On how he has benefited from the  advice and presence of former Broncos legendary wide receiver Rod Smith:

“Man, I learn so much every time I talk to Rod. I actually spoke with him last night. Every chance I get, I’m trying to steal some of that knowledge that he has. I mean, just the little tiny things about route-running. They don’t really seem like a big deal, but in the end they are. Just, I mean, little things that he can see that not many other people can see. He’s really trying to instill in me and make sure I’m doing, he’s always reminding me to do the little things and they’ll turn in to the big things. So it’s just great every time I get a chance to talk to him.”