Former New York Yankees slugger Jim Leyritz was involved in a car crash in December of that took the life of a 30-year-old bartender named Fredia Veitch. Leyritz as well as the victim were both found to be driving over the legal limit. Last month he was convicted of a DUI involving that crash, and yesterday he appeared in front of the judge for his sentencing. Leyritz showed clear remorse for what he did, even begging for forgiveness and a second chance. That’s exactly what he was granted. The judge ordered Leyritz to one year of probation, 18 days in jail, a $500 fine, and 50 hours of community service.The judge also added a stern warning telling Leyritz that if he violates probation, he will get the maximum jail sentence. Leyritz is getting the second chance that he wanted for a couple of years and now it is up to him to take advantage of it. Jim Leyritz joined 790 the Ticket in Miami with Dan LeBatard to talk about the accident that he was involved in, how remorseful he is, how he feels about the decision the judge made, how tough it has been for him the last few years, and how he thinks his name played into all of this. 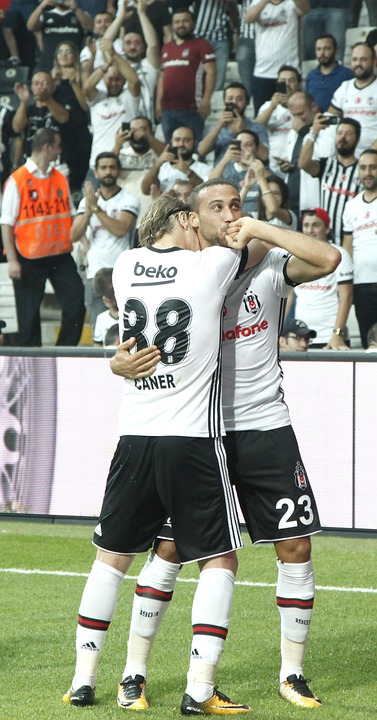 On whether or not the accident still haunts him:

“Dan anytime anybody is involved in something like that where a death is involved, of course it’s always going to be something that you remember and something that you take from it. As far as knowing I have my freedom and knowing I’m able to go home and take care of my children and start life over again with a lot different perspective and a lot different outlook on life and appreciate number one life itself and then the freedom of it, it’s a big relief as far as that goes. At the same time just being able to move forward for everybody. For my family, for her family, and especially the kids, to be able to move forward and put everybody’s life back together again.”

On when he was most scared:

“I would say the one and a half minute of when the jury stood up to say they reached their decision and there was that momentary pause. I think the biggest thing that scared me was when they got ready to read the verdict, I was so used to seeing on TV and then courtrooms where they would read the verdict, they would read the first count not guilty, then the second count guilty. When he said guilty first, my heart sank, but then when he said of lesser misdemeanor, I realized we were going to be okay.”

On how tough it was for him:

“You were there for half of it when we did the article for the Miami Herald. At that point we thought the trial was going to be somewhat in the near future then. You saw how things were then and since then the boys and I had to move two or three more times. I had to start selling more memorabilia and more World Series rings and things like that just to get by so we could have that day in court. It was very difficult. You’re waiting to prove what you believe and then you’re waiting for someone else to make that decision. You do what the law says, you go in front of the jury, and then a jury of your peers decides your fate. It took a long time to get there but we did that, we had the outcome, and now it’s about learning a lesson, but also moving forward and trying to rebuild things that we lost through this.”

On whether or not he thinks his name helped him get a lesser sentence:

“Id say first of all, I was seven years retired at the time, I retired the game to come home and take care of my children. I was just basically a father of three that was just trying to work and find odd jobs in this business to be able to move from everything that I had already been through in the divorce and everything else. I wasn’t this athlete and at the same time I wonder with my name, if maybe that’s why this went on as long as it did because there was a name attached to it. It kinda worked against me also.”