The NCAA tournament was partially turned on end before it even started on Tuesday when Syracuse announced that star Fab Melo would not be eligible for the tournament. It sent people scurrying to toss their brackets in the trash or at least get out the eraser as the Orange lost a dynamic player. Now everyone is wondering just how far Syracuse can go without Melo. Never fear, coach Jim Boeheim says. He believes that his players will be more emotionally ready because they know they have to pick up the slack with Melo out. And he says the team has played without him before, so that should help as well. Jim Boeheim joined Westwood One with Scott Graham to discuss preparing for NCAA tournament games, how his team will handle the absence of Fab Melo, taking on UNC-Asheville in their first game and the success of this team particularly because of all that’s gone on throughout this season. 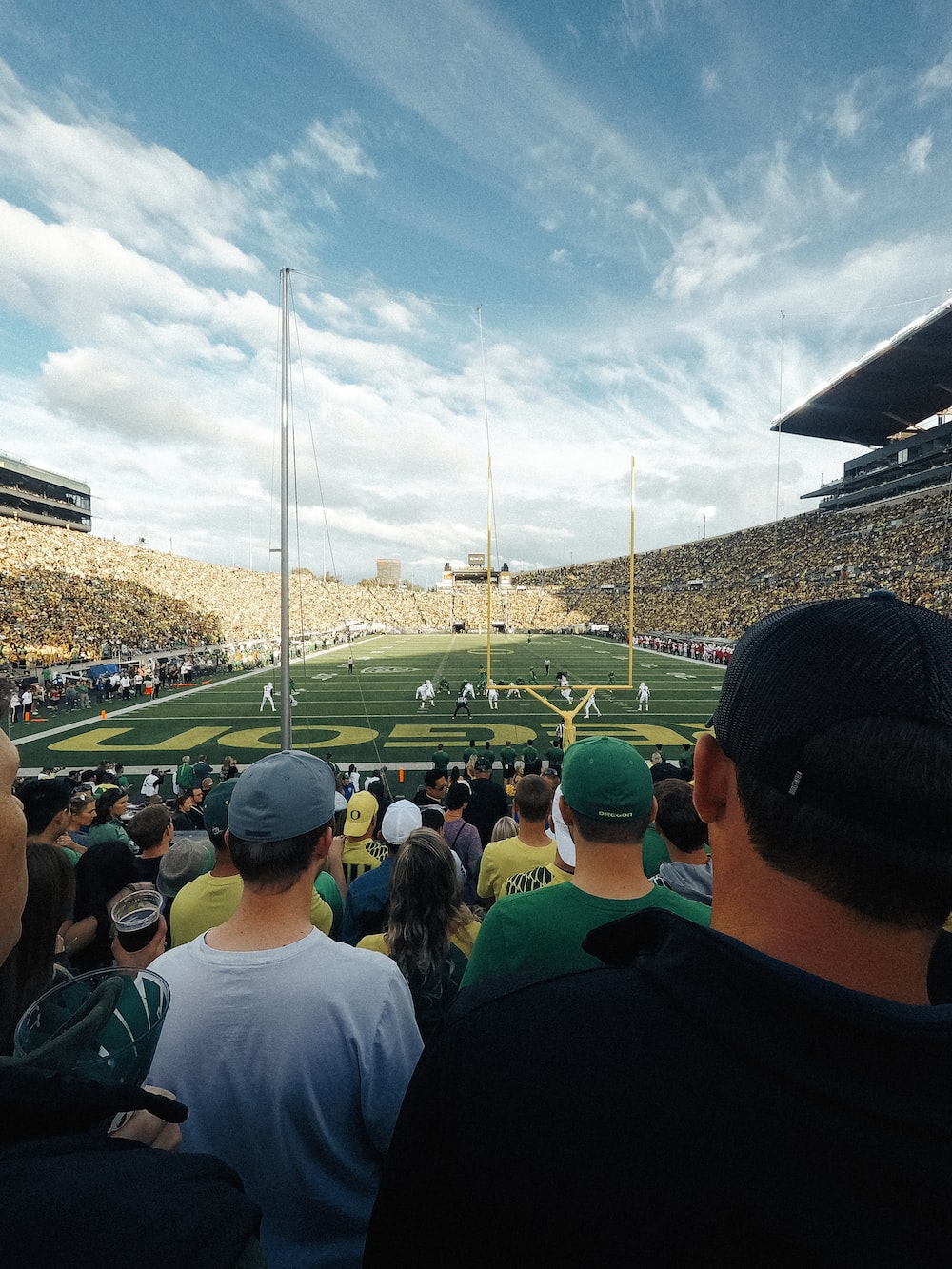 “You try to do what you’ve been doing all year long. You try to get a little bit familiar with your new opponent. You’re more familiar with your conference people, but they’re more familiar with you, too, so it’s a little bit of a tradeoff there. But when you come into the tournament, you want your team to be able to play at its highest level. That’s what you’re really concerned about. I think when you play in this tournament, you want to walk away thinking, ‘All right, we played as close to as well as we can play.’ And whatever happens, happens.”

How do you think your team will handle the absence of Fab Melo emotionally?:

On facing a guard-heavy team in UNC-Asheville that has experience:

Is this as good a group as you’ve had considering they’ve won 31 games and done so during a bit of a tumultuous time?:

“This team has gotten the most out of this season. I think in college basketball today, teams are nowhere near as good as they were 10 or 15 years ago. There’s not even an argument. Kids leaving early, the spreading out of talent, it’s a whole different ballgame now. But as far as what this team’s accomplished, they’ve accomplished more in the regular season than any team I’ve ever coached. In the Big East, only one other team, Connecticut, has won 17 games in a year. So, obviously, they’ve done everything you could ask them to do. It has been a tremendously up and down year. There’s been a lot of stuff we’ve dealt with and the players have dealt with and they’ve always focused on what’s important.”