The Dallas Cowboys are 2-2 after an embarrassing loss to the Chicago Bears, but their owner — somewhat surprisingly — isn’t panicking or reacting in a knee-jerk fashion. Dallas didn’t lose this week, at least, but that might have had to do with the fact they didn’t play. Jones thinks that was a good thing, and that the team’s bye arrived at an ideal time.jerry Jones joined Elf & Slater on 105.3 The Fan in Dallas to discuss the shape his team’s in right now, the bye week, what he told the guys after losing to Chicago and if they’d consider relieving head coach Jason Garrett of his play-calling duties. 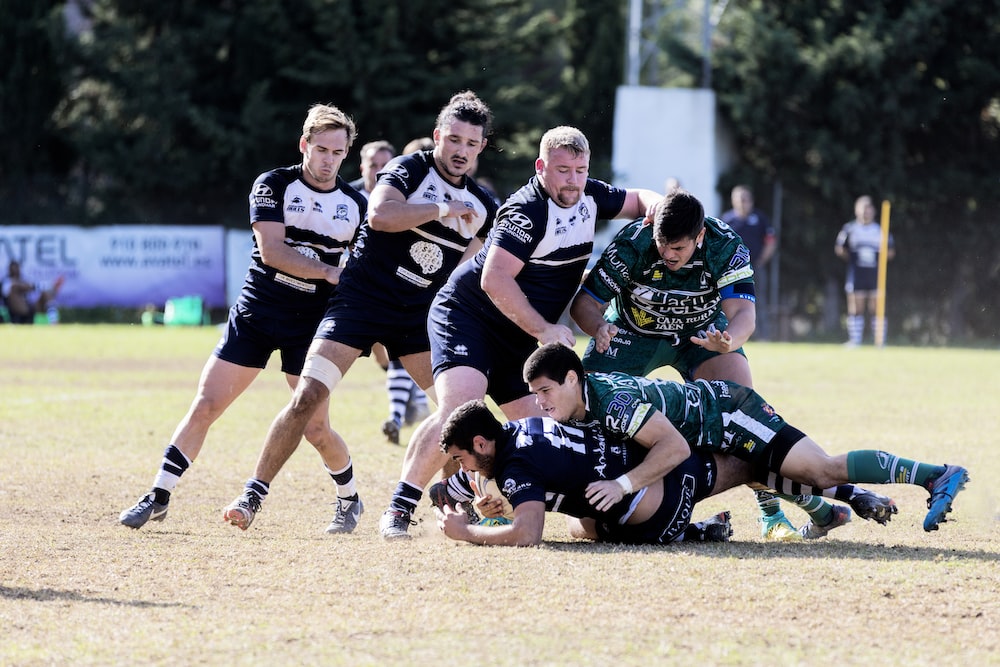 On being disappointed with the start:

“We thought we would play better in the last three ball games. … I would say that we’re not up to expectation, but certainly at this juncture not in any way dismayed and not in any way thinking we won’t be the team that we want to be. All over the league I see a league that’s basically 2-2. … Basically it really speaks — starting the year — to how even everything is. And that’s a plus for us as we sit here at this time looking ahead. We haven’t really lost ground. We might have missed some opportunities to gain ground, but we haven’t lost ground. Secondly, I think we’re going to have a chance to be significantly better — the kinds of things that are beating us are the kinds of things that coaches and players can correct. I think that we’ve got a chance to be healthy. This bye week came along at a good time. Normally you don’t want a bye week when you’ve got to stew in it. You’ve had a disappointing game, you’ve gotta live in it for two weeks. But in this particular case, considering getting some nicks and bruises healed up as well as stewing in it and reevaluating, looking at some of the things that, nuances we can do better, Looking at some of the tendencies that we might change. All of that can be a plus for us.”

On what he told players in the locker room after last week’s ugly loss to Chicago:

“Fundamentally, just across the board, I said that I had had setbacks in my life that I thought that I was nine feet under and still putting dirt on, and have come back to see sunshine, and have come back to be in a position to, if you will, do what I do today. … I wanted those young guys to understand that I don’t know anybody that has ever ended up successful or at least having brighter days, that hadn’t had their you-know-what kicked, and had days like they were feeling on … Monday night.”

On if there have been discussions about taking play-calling duties away from Garrett:

“No there haven’t. And that’s always been the issue. I believe in a head coach being one of the coordinators. That’s debatable. I’ve had people say the head coach needs to be what I call a walk-around head coach, and that is he just looks at everything. … I like a coach being one of the coordinators, preferably the offensive coordinator. But of course in Wade Phillips’ case, he was the defensive coordinator. You’re going to get — when you do that — you’re going to get, in down times, lost times, you’re going to get people saying they do too much, They just got too much on their plate. … Jason has huge capacity to cover a lot of ground. And so if anybody can do it or look to the future, he can.”