Jeff Kent made his debut this week on Survivor: Philippines. The former National League MVP winner  and five-time All-Star went on his sports radio interview tour recently to promote joining the 25th season of the program. Naturally, some questions came into play about Kent’s controversial past with Barry Bonds. Here’s Kent’s take on his relationship with the all-time Major League Baseball home run leader.Jeff Kent joined 98.5 The Sports Hub in Boston with Toucher & Rich to discuss breaking his wrist while washing his truck during spring training of 1989, his personal relationship with Barry Bonds, suspecting Barry Bonds of using performance-enhancing drugs, getting into the Hall of Fame and his chances of winning Survivor 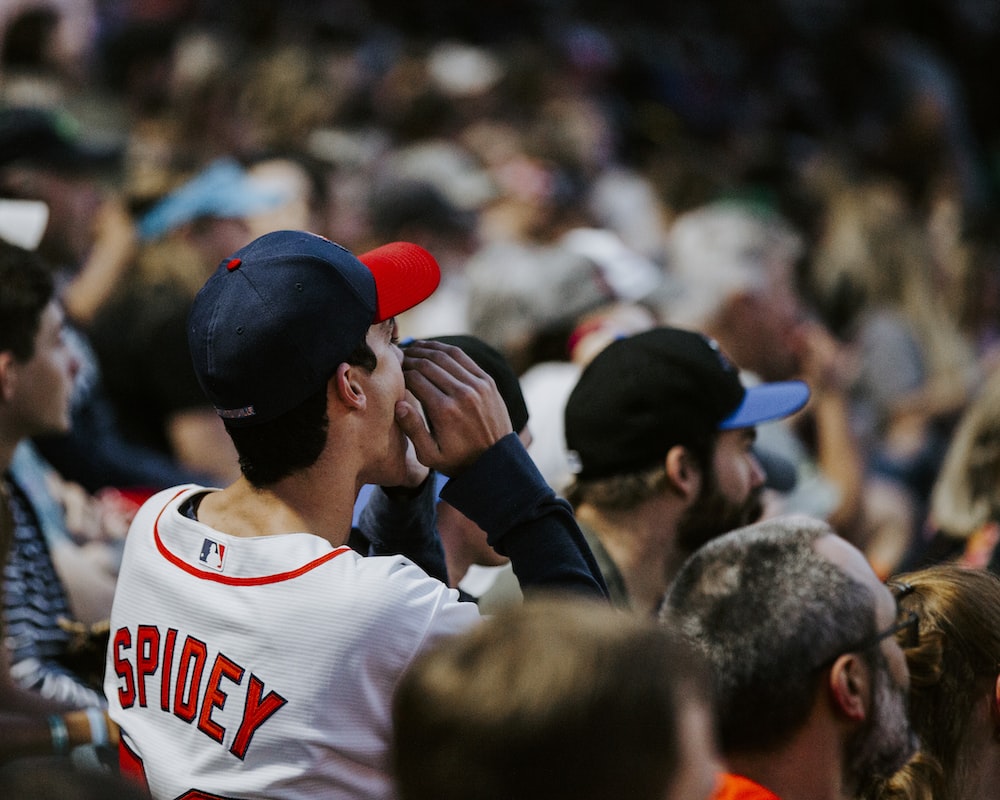 What was the thought process to originally say in 1989 spring training that your wrist was broken while washing your truck? Is the truck excuse the truth?

“Oh it’s a believable story. I think everybody ran with the story of a motorcycle and no one has ever really proved it.

Host: That was the case? That’s how you broke your wrist?

“Well I don’t want to get into a big deal about it, but when I busted my wrist people were asking me why? I told them why and they ran with the story for a couple of weeks and then there was something that filtered out that may not have been that. The media starting running with another story and, heck, the thing turns into I busted my wrist riding a Harley, when I don’t even own a Harley. The story just evolved and it got bigger and people continued to want to know why? I told them it doesn’t matter anymore. I’m playing. Let’s play. I didn’t give them what they wanted to hear. I didn’t give them the more dramatic story, so it evolved into something bigger than it really was. I thought it was funny and comical because it was a waste of media time.”Did the media create your relationship with Barry Bonds? Was the media wrong about your relationship with Bonds?“Did we get along? Better than any teammate on the team, I thought. Yeah. [Host: What about the supposed fight you had on your first day with the Giants on the team bus with Barry Bonds?] “It was all in fun; it was no big deal. People are trying to make this sound like it’s a hateful relationship, but one thing Barry and I did well together was we played well together. MVPs. Home run championships. We played well together on our team and that’s what people don’t want to talk about so much. We motivated each other. Barry pushed me. I pushed Barry. Whether we were patting each other on the back or pushing each other or whether we were kicking each other in the butt or pushing each other. It doesn’t matter.

We pushed each other and we played well together and so much of the focus is how mean and rough we were to each other, but that happens sometimes. We got in fisticuffs in the dugout one time. Sure. We had arguments, but the underlying reality of what it was, which was the relationship I had with Barry was better than any other teammate. I knew how to push his buttons. He knew how to push mine and we pushed each other to be the best baseball players we could be for our team and that’s what really matters. That’s not really the dramatic story, so no one wants to talk about that.” Did you ever suspect that Barry Bonds was using performance-enhancing drugs?“Well I think all of us, as baseball players, even the fans, you watch a player evolve into something bigger and better and, as a player, you scratch your head and you go, ‘Wow, really? I mean can that really happen?’ So you don’t really know, but you have in your mind that something’s not right and Barry presented that cloud around himself and kind of got himself in trouble. I’ll try to stay away from that the best I can, but that’s the small soapbox I can stand on about that.What are your feelings on getting into the Hall of Fame Baseball, I think, unlike any other sport, holds the Hall of Fame with such high integrity of its stats, of its players, the players that are in there and the quality of player that you get. That vote is going to be a big one now that players are starting to become eligible that were in the steroid era and/or had clouds around them about steroids. That’s gonna be a tough, tough decision for these guys to be making. I’m glad I am not there, but what I hope the media does is they continue to … not devalue the Hall of Fame and I hope it really holds a high standard of the player that is eligible for the Hall of Fame.

If they just look at the numbers only, then there are going to be a lot of guys that were steroid users, but if they hold the true value of what baseball’s Hall of Fame was all about, which it has ever been about, then some of those guys are probably not going to get in like you’ve seen with Mark McGwire for sure.”Survivor: Philippines began Wednesday. Do you think you have a chance at winning?“I grew up on the beach of southern California, surfing and spending hours upon hours out on the beach, on the water surfing, and I got tired of that. I moved to Texas about 20 years ago and got a working ranch out here as well with a couple of motorcycles shops, so I’m an outdoors guy. I was a scout when I was young. I’m a scout leader now for our church up here, so I’m an outdoors guy. I love the outdoors — being a fan of the show and having the skills to play outside. Going into the game, I didn’t think I was going to be that great at the social skills, but I wanted to challenge myself. The show itself is true. There are no timeouts out there. There’s no second chances.

There’s no, ‘Hey the weather is bad. Can I go inside?’