There are lots of reasons for the Redskins to be excited about this season and their future. Robert Griffin III is the biggest. RG3 has justified the Skins decision to give up so much to trade up for him in the draft and looks like a superstar in the making through two games. However, some of that excitement has ceased with the news that came out of D.C. this week. The Redskins defense, which has given up 63 points already this season, suffered two huge losses. Both Brian Orakpo and Adam Carriker have been lost for the season and the Skins next man up philosophy is all well and good but they will struggle to replace 14 and a half sacks between the two players from a year ago. With Rak and Carriker out, it will be up to former first round pick Ryan Kerrigan to pick up his play and find a way to get pressure on the quarterback.Ryan Kerrigan joined ESPN 980 in D.C. with Inside the Locker Room to talk about how the team can cope with the injuries to Adam Carriker and Brian Orakpo, how tough it is to combat all the hurry-up offenses around the NFL, whether the game against the Rams was one of the chippiest games he’s ever been a part of, what the team has to get back to this week, on the matchup this weekend against the Bengals and how excited he is for the regular season home opener. 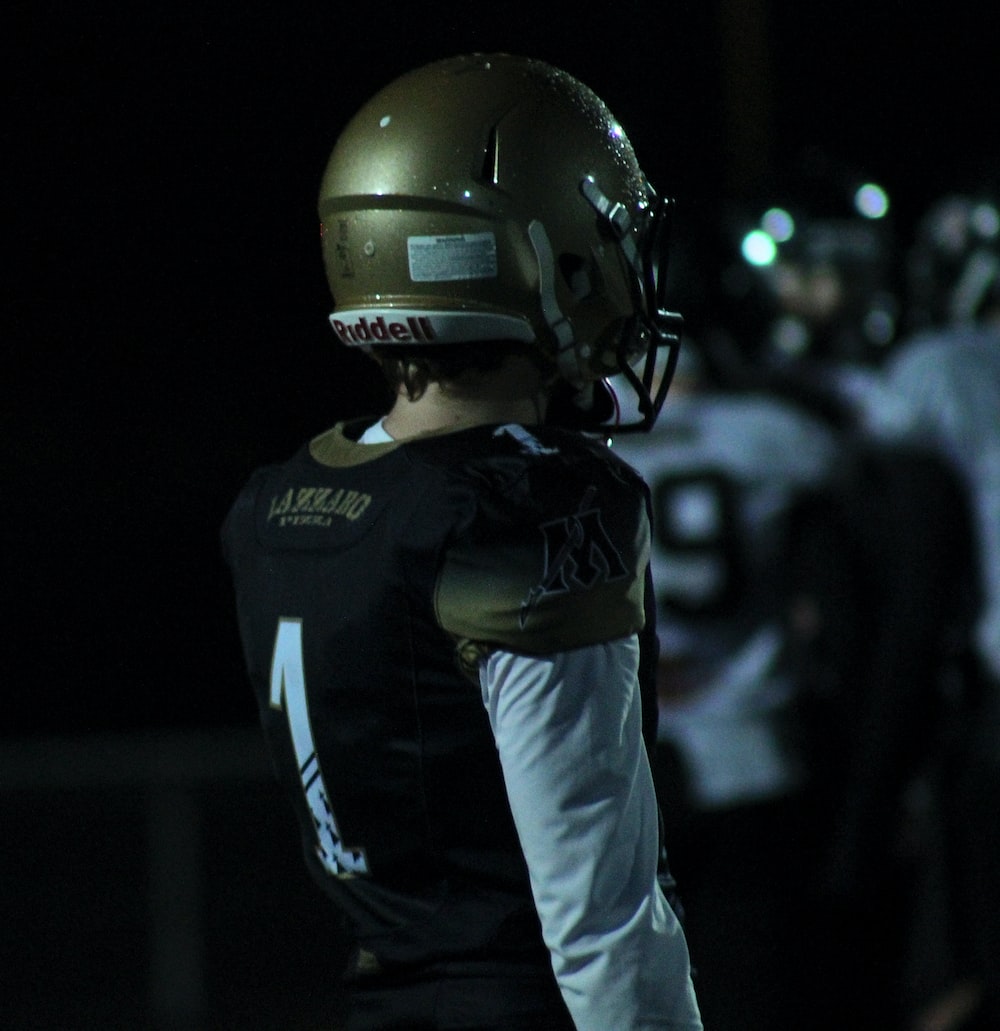 How the team can cope with the injuries to Adam Carriker and Bran Orakpo:

“Yeah we have to have that mentality. We have from day one. You saw a couple of times during the offseason when Rak was having some problems then that Rob Jackson and Chris Wilson really stepped up and were able to fill in his shoes and also Kedric Golston and Jarvis Jenkins were ready and are certainly capable of filling Adam’s place. They’re huge losses and you just really have to feel for the guys with their injuries.”

How tough it is to combat all the hurry-up offenses around the NFL:

“We just try to play our game and get off the field on third downs because that’s when you notice those kinds of offenses really start to click is when they can convert a third down and kind of hurry things up and keep the chains moving. That’s the big thing for us. We didn’t do that on Sunday. I think they were seven of twelve on third downs and that’s what allows those offenses to kind of get going.”

On being one of the chippiest games he’s ever been involved in:

“Yeah definitely. I don’t know if that has a lot to do with the officiating. I know you would’ve liked to have seen the game a little bit more under control but like you said it was one of the chippiest games I’ve ever been a part of. I don’t know why that was or what the Rams were doing. It was a chippy game and it did get out of hand throughout the course of the game.”

What the team has to get back to this weekend:

“They’re definitely a team that’s on the up. They made the playoffs last year and they have a lot of young guys that are talented, Andy Dalton and A.J. Green on the outside and then they signed BenJarvus Green-Ellis in the offseason so they have a great balance there in terms of the ability to run the ball and pass the ball. They’re really solid up front with Andre Smith and (Andrew) Whitworth at tackle. We have to have a good week of practice in order to come out and play well against these guys.”

Whether he thinks the fans will be fired up for the regular season home opener:

“I think so. I’m excited to get back in front of the home crown and it’s always an advantage to have those loud fans on our side and we really love playing at FedEx. I think that’s going to be something that helps us out this Sunday.”