When Mike Tyson talks about anything, I listen. He’s fascinating because, just like he was in the boxing ring, he is a loose cannon that he has no filter and you never know what is actually going to come out of his mouth or what topics are going to be discussed. The former boxer turned actor will talk about boxing at times, he will talk about his success from the Hangover, and every now and then he will get some hypothetical questions and when that happens like it did with this interview in Detroit, buckle your seat-belt because the former knockout artist will take you for a ride.Mike Tyson joined WXYT in Detroit with Stoney and Bill to talk about how much he has made from the success of the Hangover, if there is going to be a Hangover 3, what he remembers from the last time he was in Detroit to fight, what it was like being such a feared boxer for a long period of time, and what he would change if he was President of the United States. 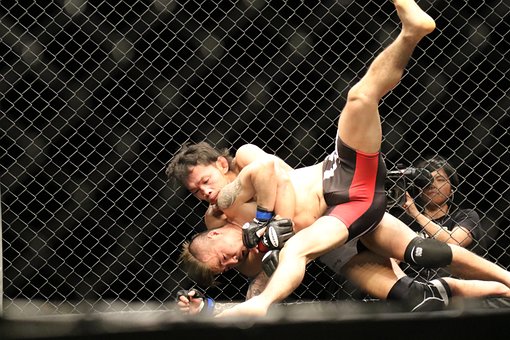 How much he has made from the success of the Hangover:

“Insurmountable man it was just unforeseen and it just took the world by storm didn’t it? (Host: Yeah it was the most viewed R-rated movie of all-time.) I’m just grateful to be a part of that stuff you know what I mean? (Host: Are you really a big Phil Collins fan?) Oh yeah I really enjoy that song.”

If there is going to be a Hangover 3:

“I was told there was one and I would like to participate in it but we will see what happens guys.”

What he remembers from the last time he was in Detroit to fight:

What it was like to be the most feared boxer for such a long period of time:

“Hey I don’t know anything about that stuff. I was just young back then and I didn’t know what the hell I was doing. I just wanted to be this fighter and have this kind of aura about myself. It was just me living out a fantasy. It was pretty cool.”

What he would do if he was President:

“If I was President of the United States I would have to impeach myself. (Host: What about making Manny Pacquiao and Floyd Mayweather fight?) Listen if I was President I would throw them in jail if they didn’t fight. I’d have them arrested. You can’t do that but that’s what I would try to do. I’d be like ‘these guys need to get locked up and find a new profession until they get their heads clear.”

What he would change if he could go back and do something over:

“Oh no I don’t want anything to change. I don’t know. If anything changed and my ego got any bigger and inflamed I’d probably be dead or something so everything turned out the right way. I became humble because this is what I had to learn, if you’re not humble in this world, the world will thrust humbleness upon you.”