Houston Texans Waste Monday Night Opportunity and Their SeasonIs there a team in the NFL that has had more of a lost and wasted season than the Houston Texans? With quarterback Matt Schaub, wide receiver Andre Johnson and a breakout year for running back Arian Foster, it seems like they should be a sleeper team when it comes to the NFL playoffs.Instead, the Texans aren’t going to see the playoffs at all. Not only that, but still with a couple weeks left in the season, they are already out of the race with a 5-8 record.Monday night’s loss seem to sum up that waste of a season fairly well. The Texans came out slow and fell behind by three touchdowns early in the second half, but found the offensive firepower to turn the game into one of the most exciting Monday night games this year. Houston came all the way back to force overtime against AFC contender Baltimore, then saw it all come crashing down when Schaub threw a pick six to end the game.Hard not to think of what could’ve been for the Texans.Matt Schaub joined Sports Radio 610 in Houston with Marc and John to discuss his game-ending interception, the lost season, why the Texans are so much better in the second half, if the team is worried about a coaching change, the defense shutting out Baltimore in the second half and the wasted season despite some nice offensive numbers. 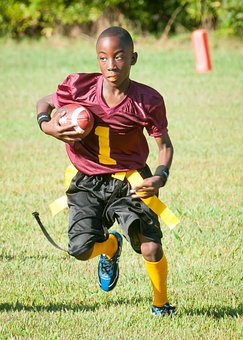 On the interception to end the game:

“I was trying to bring Jacoby away from his man and trying to put it in a spot where he could make a play on the ball and it just was a little too far out front.”

On Coach Gary Kubiak’s loss for words with a loss and a lost season:

“It’s something that each person individually is going to have to cope with it in the manner that they need to to continue to push. As Coach Kubiak said, there wasn’t much he could say to make it OK or to make it better. … If there was, he would’ve done it. … It’s something that, going forward, we’re probably out of it. We have three weeks and we’re playing for pride and each other and there’s a ton of that in this locker room.”

On why the Texans are better in the second half:

“I wish I had the answer. It’s something that I’ve been thinking about now for the duration of the season, each and every game we’ve been in that spot. We just keep playing and eventually we got in a rhythm and we started clicking and guys started making plays.”

On whether he’s worried about a coaching change:

On if he felt that Monday night was the night where they would break through:

“Once we got in that rhythm and we had those drives … we felt like once we got going and were in rhythm like that that it was going to happen for us.”

On the defense pitching a virtual shutout in the second half:

“The second half they played lights out. They shut the offense for the Ravens down. They didn’t allow any points. The only points they got were on the opening kickoff of the second half. They definitely did a great job … to give us an opportunity to come back.”

On whether this is a wasted year considering the talent with Andre Johnson and Arian Foster:

“We’re going to fall short of our ultimate goal and that’s the bottom line. They don’t give any points in this business for stats or things like that. It only comes down to winning and getting into the postseason and winning championships. That’s all that matters in this business.” 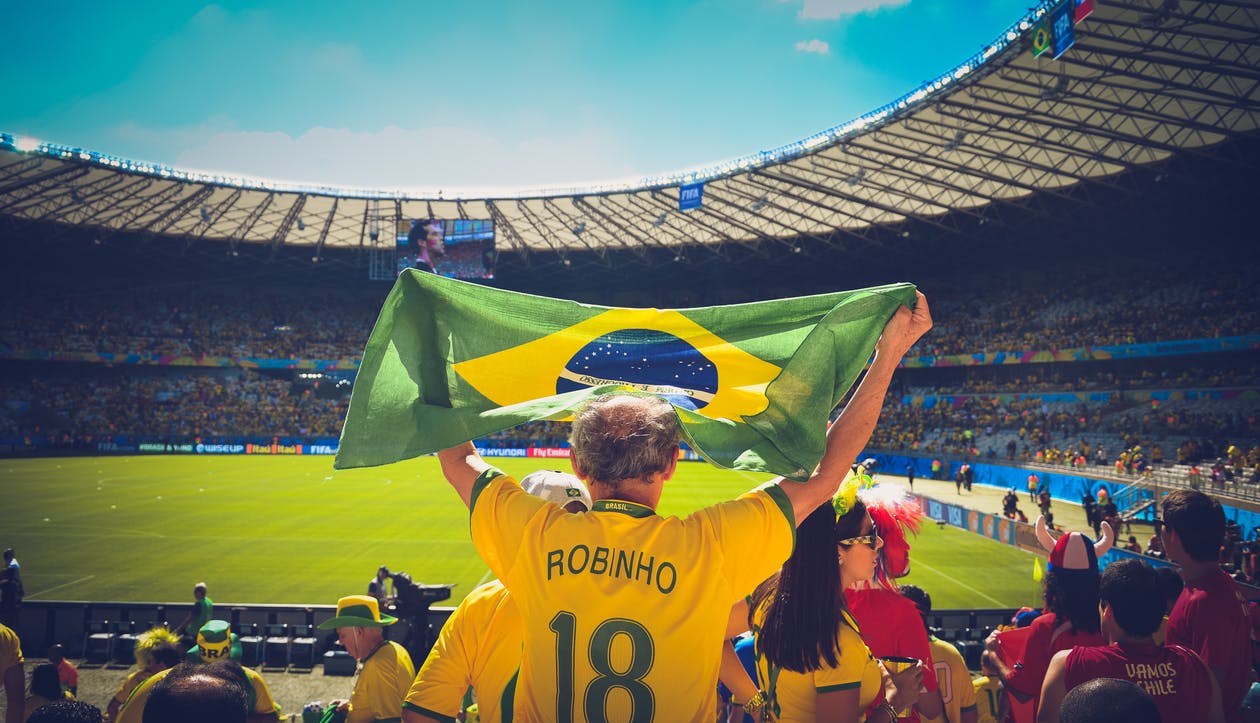 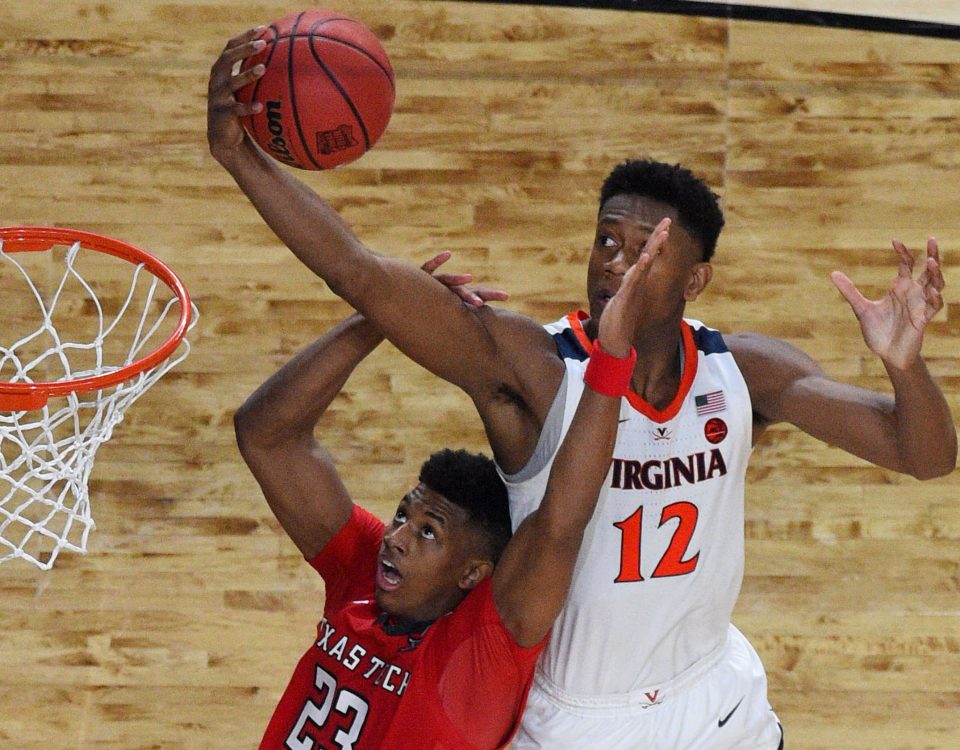 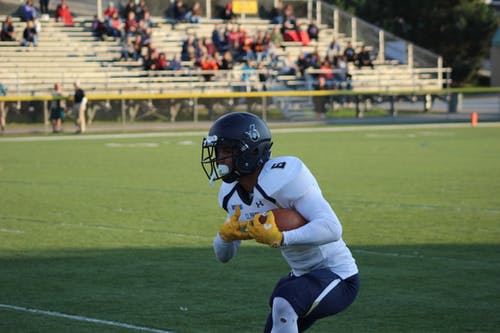