James Harrison On Being Fined :

“I’m going to have to seriously consider a career change.The topic du jour in the National Football League is the rash of concussions sustained this past weekend due to helmet-t0-helmet hits. Dunta Robinson, Brandon Merriweather and James Harrison all were fined at least $50k for such hits, with Harrison of the Pittsburgh Steelers being fined $75k for knocking out two Cleveland Browns players.You’d think that Harrison would just accept the fines and move on, but interestingly enough, he’s quite upset and confused by the league’s stance and wants a clear explanation of the rules and how he violated them. If he doesn’t get the answers he’s looking for, Harrison claims he may even walk away from the game he loves to play.Harrison joined The Tony Bruno Show (with guest host Jody McDonald) on FOX Sports Radio to first talk briefly about Ben Roethlisberger’s return to the Steelers, then to talk extensively about being fined $75k for his concussion inducing hits this past Sunday against the Cleveland Browns, how he doesn’t understand what he did wrong, how he plans to appeal the fines, and most interestingly, how he will have to consider walking away from the game if he can no longer go about playing the game the way he’s always played it. 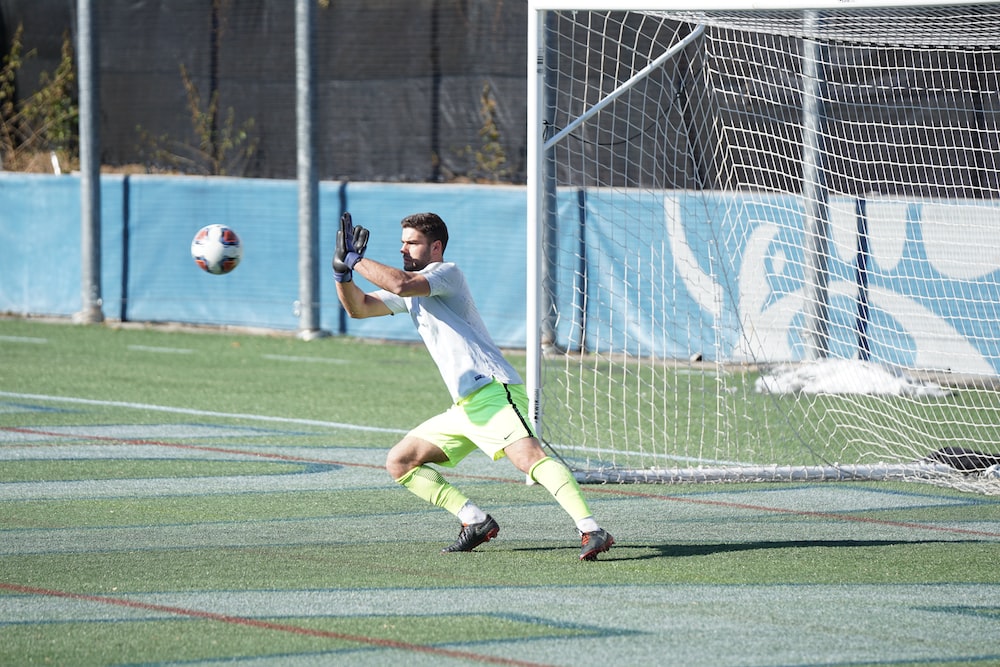 On Ben Roethlisberger’s return to the Steelers:

On the extra pressure the defense maybe put on itself to perform at an extra high level in Roethlisberger’s absence:

“We put more pressure on ourselves because of our performance last year, it wasn’t at the level we’re used to having our defense perform at.  So the pressure, if any, was put on ourselves by each other. It had nothing to do with who was playing quarterback.”

On how he learned about being fined 75k from NFL headquarters:

“I just got a call from my agent…I don’t know what to say, that’s just absolutely ridiculous. I guess I’m just going to have to start a whole re-education of how to tackle, I mean, none of those hits were illegal hits, but according to them I guess they were.  I don’t know, I guess I’m going to have to start from square one on the general understanding of how to make a tackle by NFL rules. I mean, it looks like I may have to sit out a few games before I can…honestly, I’m just sitting here wondering what else it is that I could have done to hit Josh or Massaquoia. The only thing I could have did with Massaquoia was dive into the ground. I don’t know.”

On if he has had to talk to his coaches about the way he plays the game:

On what he’ll do if he doesn’t get the answer he wants from his coaches:

“If I don’t get the answer that I feel will make me effective at what I do and still not put myself at getting hurt or injured, then I’m going to have to try to find a way that I may possibly be able to get out of whatever agreement I’ve made with the Steelers.”

On if he’d just assume be suspended rather than fined:

“I don’t want to be suspended, but I really feel like I’m going to need to sit down and have a talk with my coaches and maybe even the league as far as the rules go to get a clear understanding of how I can play this game, and like I said, still be effective and not injure others or put myself at risk of being hurt or injured.  Because I’m trying not to do something that will injure them.”

On if he’d like to sit down with someone in the league office to get a clear understanding of what he did wrong:

“I want to get an understanding of what exactly I’m being fined for. If you look at that play, I’m not trying to hit him in the head; I’m not trying to hit him anywhere in his upper chest or neck area. By the time he gets to me, I’ve done lowered my angle to where I want to hit him at.  He squats down into the hit. If they would actually sit down and look at it, you can’t say I tried to maliciously hit or injure this man.”

On if he plans to appeal the fine:

“Yeah I’m going to fight it, but if it comes back as this is how it is and nothing’s going to be done, then I’m going to have to seriously consider a career change or whatever it may be.”