Let’s give the Houston Texans a tremendous amount of credit. They have lost Matt Schaub and Mario Williams for the season, and they’ve survived significant stretches without Andre Johnson and Arian Foster. Despite all the adversity, the Texans earned their first ever playoff victory with a 31-10 victory over the Cincinnati Bengals on Wild Card weekend. Having lost three straight entering the playoffs, not many thought Houston would be able to make much noise, even if they did squeak by the decidedly average Bengals. Wade Phillips has done an excellent job with this defense and it became even more evident when J.J. Watt leaped up and intercepted a Andy Dalton pass and returned it 29-yards for a touchdown. Phillips’ defense kept the wraps on Andy Dalton and the Bengals offense all afternoon.
Here’s Owen Daniels and Kevin Walter, in separate interviews this weekend, on the well deserved victory for a ball club that has been fighting through injuries all year. Next week the Houston Texans will take on the Baltimore Ravens on the road. 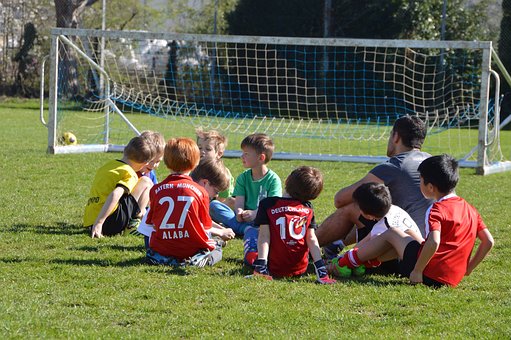 Owen Daniels joined Sports Radio 610 in Houston with Mike Williams to discuss the Houston Texans earning their first ever playoff win, winning a playoff game for Gary Kubiak, and  Kubiak’s post-game speech after the Texans victory over the Bengals.

What’s it like to finally get a playoff win and in the fashion you got it?

“It puts a smile on my face. Houston has been waiting for so long and they didn’t have a playoff game. We had been waiting and we feel like it’s been a long time for us, but these fans have been waiting such a long time. They’ve stuck with us and stuck with the Texans and stuck with the organization and for the all the guys who have been here for as long as Andre [Johnson] has been here, for as long as Gary [Kubiak] has been here, to get an opportunity to play in a playoff game at home? We were going to take advantage of the situation. It was great to have this win, but we are going to enjoy it, but it’s only one. It’s only one.”

What was it like to win one for Gary Kubiak?

“Oh man we were so happy for him. We’ve always had his back. We’ve always had his back. So much talk about getting him out of here. We knew he was the right guy for the job. Obviously Mr.McNair felt the same way. This feels so great to be able to give him this one in his hometown. He deserves it more than anybody. He’s done an excellent job keeping us together and keeping the ship righted and you can’t say enough about him.”

What did Gary say to you guys when you all came to the locker room?

“He didn’t say as much as I think he wanted to say. I think he had so much on his mind. He was just so happy and proud of every body – all the coaches, all the players. He told us to enjoy it. We knocked off this goal, but there is more. We knocked off the goal to get to the playoffs. Knocked off the goal of a winning a home playoff game and now there’s a goal of going on the road and winning one. He just couldn’t be happier for anyone especially Andre [Johnson]. We’re all with him on that one.”