It has been a pretty rough week for Major League Baseball umpires. It started on Monday when Jim Leyland went on a post-game rant demanding accountability for umpiring mistakes and then last night, home plate umpire Mark Wegner felt the wrath of Chicago White Sox TV broadcaster Ken “Hawk” Harrelson. In last night’s game between the White Sox and the Tampa Bay Rays, a few Chicago players were hit by pitches but when White Sox pitcher Jose Quintana defending his teammates, responded in kind by throwing behind Ben Zobrist of the Tampa Bay Rays, he was ejected. That’s when Harrelson erupted and delivered a TV rant for the ages.Hawk Harrelson joined 670 the Score in Chicago with Mully and Hanley to talk about his outburst on the umpires during last night’s TV broadcast, why he got so upset about what happened, whether he thinks the ump should’ve issued a warning earlier in the game to prevent the pitchers throwing at the hitters, how he feels about the rant a day later, on the attitude of Robin Ventura and the White Sox and whether he has gotten a call from the league office about possible discipline for openly criticizing umpires. 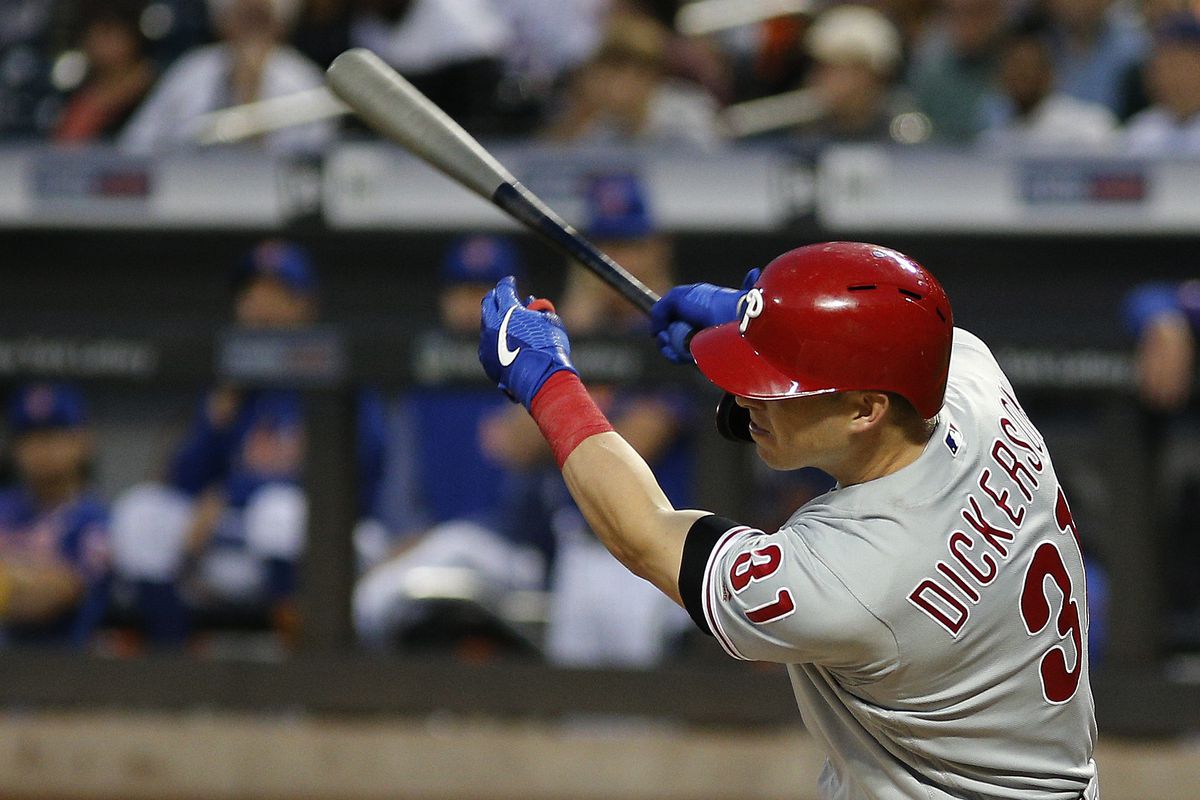 Whether he knows how much attention his rant has gotten:

“I really don’t know about it. I don’t tweet. The only thing I do is go on the internet to watch the MLB app and I play hearts and gin.”

On why he got so upset about it:

“Here’s the thing about it we had two guys get drilled, now (Gordon) Beckham didn’t get hit intentionally but he got hit hard and all of the sudden now A.J.(Pierzynski) comes up and if A.J. doesn’t turn the wrong way he could’ve gotten hit in the head because he threw that ball behind his right shoulder. When you throw behind a guy’s front, lead shoulder you are trying to do one of two things, you’re trying to hit him and the next thing is you’re trying to hurt him. If A.J. turns the wrong way he’s going to turn his face or head right into that pitch. We had two guys drilled, none of their guys got thrown at, none of their guys left their feet and then all the sudden we throw at (Ben) Zobrist, which was below the belt about knee high behind him, and he throws Quintana out? Give me a break.”

Whether he thinks the ump should’ve issued a warning earlier:

“Sure he should have. That’s what a good major league umpire would have done. You issue the warnings after A.J. got hit, that’s it, we’re done. Let’s play some baseball.”

How he feels about the rant now that it is a day later:

On the attitude of Robin Ventura and the White Sox:

“Robin is sending a message around the league. Everyone thinks ‘mild-mannered Robin’ but he’s sending a message, you hit our guys and we’re going to hit your guys. It’s just that simple. Our club right now is so cohesive and it’s coming together. This is a different culture that we have right now. It’s one of don’t quit. We’re playing probably as good of fundamental baseball as anyone in baseball right  now, we have been playing outstanding defense in the outfield when last year we had the worst defense in the outfield that I have ever seen in my career. We lost so many games because of poor outfield defense, overthrowing the cutoff guys and that hasn’t happened because Robin worked so hard in Spring Training just on the basic Baseball 101. When you do the little things it seems like everything else falls into place. It’s all about the players and it’s fun to go to the ballpark because you know the club is going to be in it and it is not going to quit.”

Whether he has heard from Major League Baseball or if he has gotten a call from the league office:

“This is the only call that I’ve taken, you guys. I’ve gotten a lot of phone calls that I haven’t returned because it just lit up after the game so I just turned it off really. That’s going to be it. I’m going to turn it off again.”