Gerald Green is back in the NBA slam dunk competition, looking to recapture his glory from the NBA All-Star Game in Las Vegas back in. He was with the Celtics then, but now he’s representing the Indiana Pacers as he returns to his hometown of Houston for a run at another dunk title. Gerald Green joined JMV on 1070 The Fan in Indianapolis to discuss competing in the slam dunk contest in his hometown of Houston, his intentions for the event, dunks he has planned and the potential involvement of teammate Paul George. He also reflected on his first dunk back in high school, which only came after quite a lot of patience. 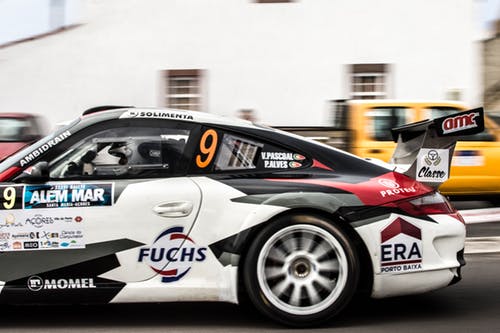 On competing in the slam dunk contest this weekend in Houston:

“I get to go and do this in front of my friends and family, who wanted to really see this. They’ve been wanting to see me perform at an All-Star Weekend event, and I’m just happy that I get to wear this Pacers jersey and do what I normally do best.”

On just wanting to have fun:

“I’ve already won one [and] I’ve been in [another] one where I came in second. For me, I’m just going to go out there and have fun, man, enjoy the moment. For me and my career, it took a long time to get back in this situation and I’m just gonna enjoy the moment.”

On if he’s going to utilize teammate Paul George, who is playing in the All-Star Game:

“Absolutely. … I’m pretty sure he’s gonna give me some creative ideas. We were already talking about something and hopefully we’ll be able to pull it off Saturday night.”

On not having his dunks prepared quite yet:

“I’ve worked on something but I haven’t really completed it yet and I don’t want to give out what I’m going to do when I haven’t actually done that particular dunk yet. But I think by Saturday I should have everything all planned out.”

On how he started dunking in high school:

“Going into my 10th-grade year I couldn’t dunk. I used to wear ankle weights all summer — sleep in them, walk around in them, ride bikes in them, go play basketball in the park in them. I never would take my ankle weights off. And my mother and dad used to always tell me, ‘Man, you gotta take those weights off; you’re going to stunt your growth.’ I said, ‘Oh, whatever.’ So I kept wearing them and one day that summer at school I was able to dunk. … It was just kind of like it happened overnight. One day I tried to dunk and I couldn’t, then the next day I tried to dunk and I dunked really easy, like it wasn’t even close. It’s just something that I guess God just blessed me with.”

Visanthe Shianco Is Ok With The World Having Seen Him Naked 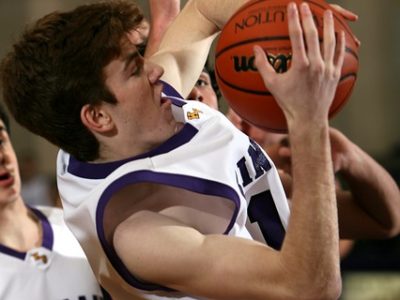 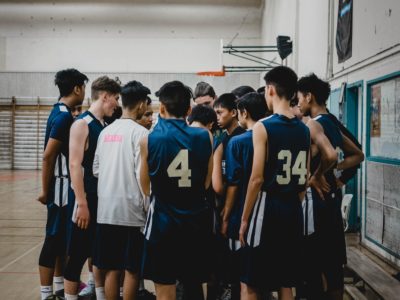 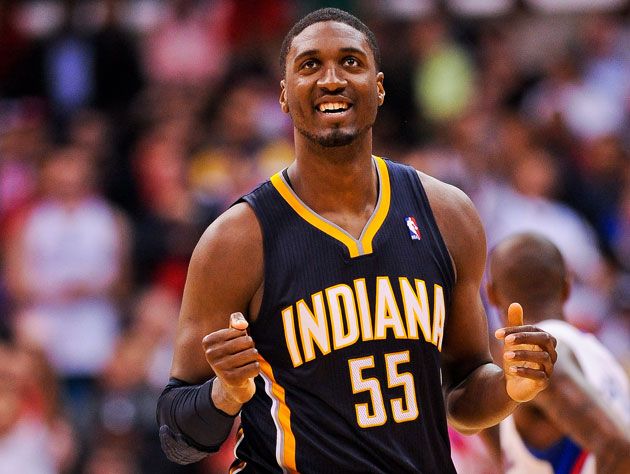 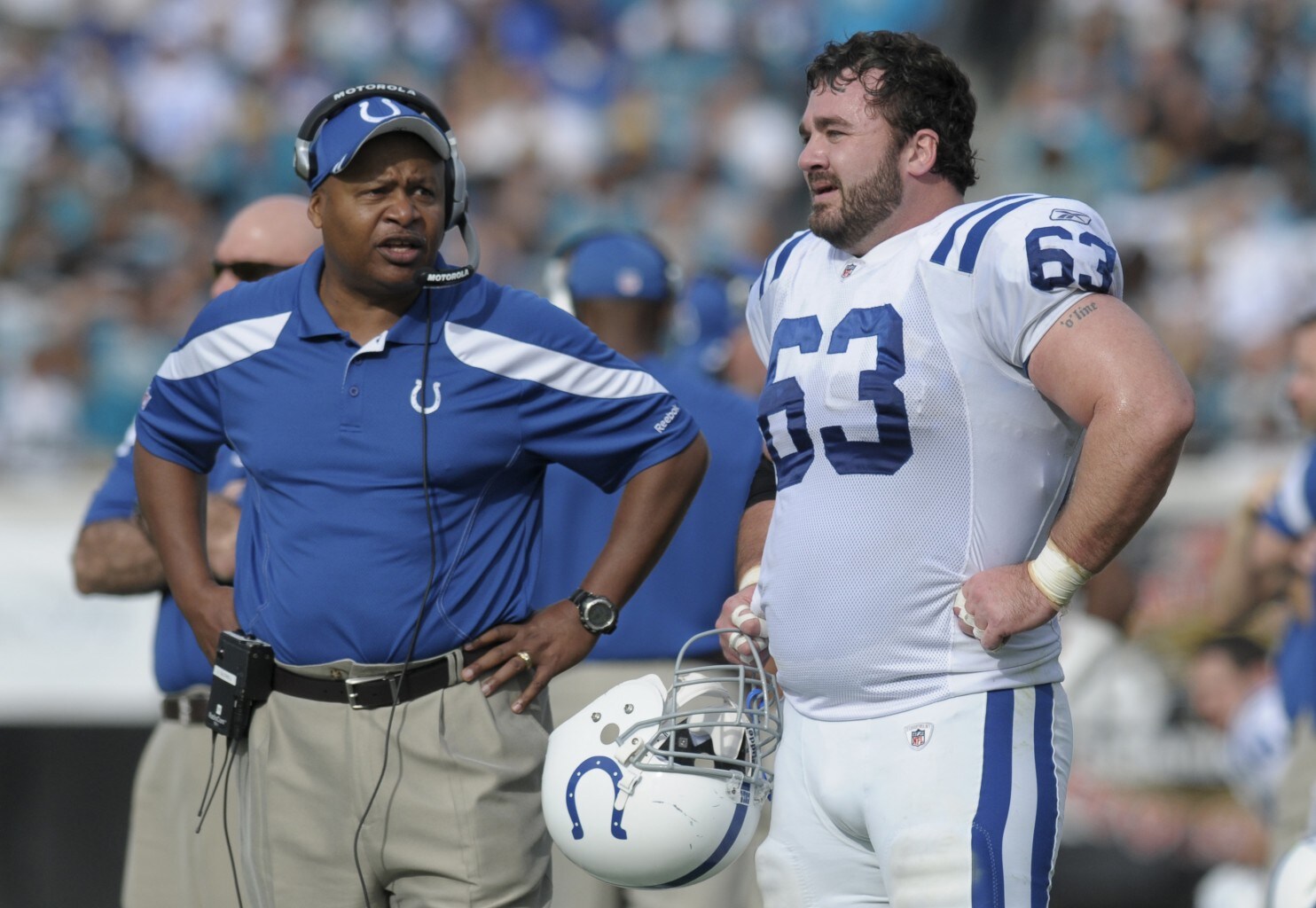 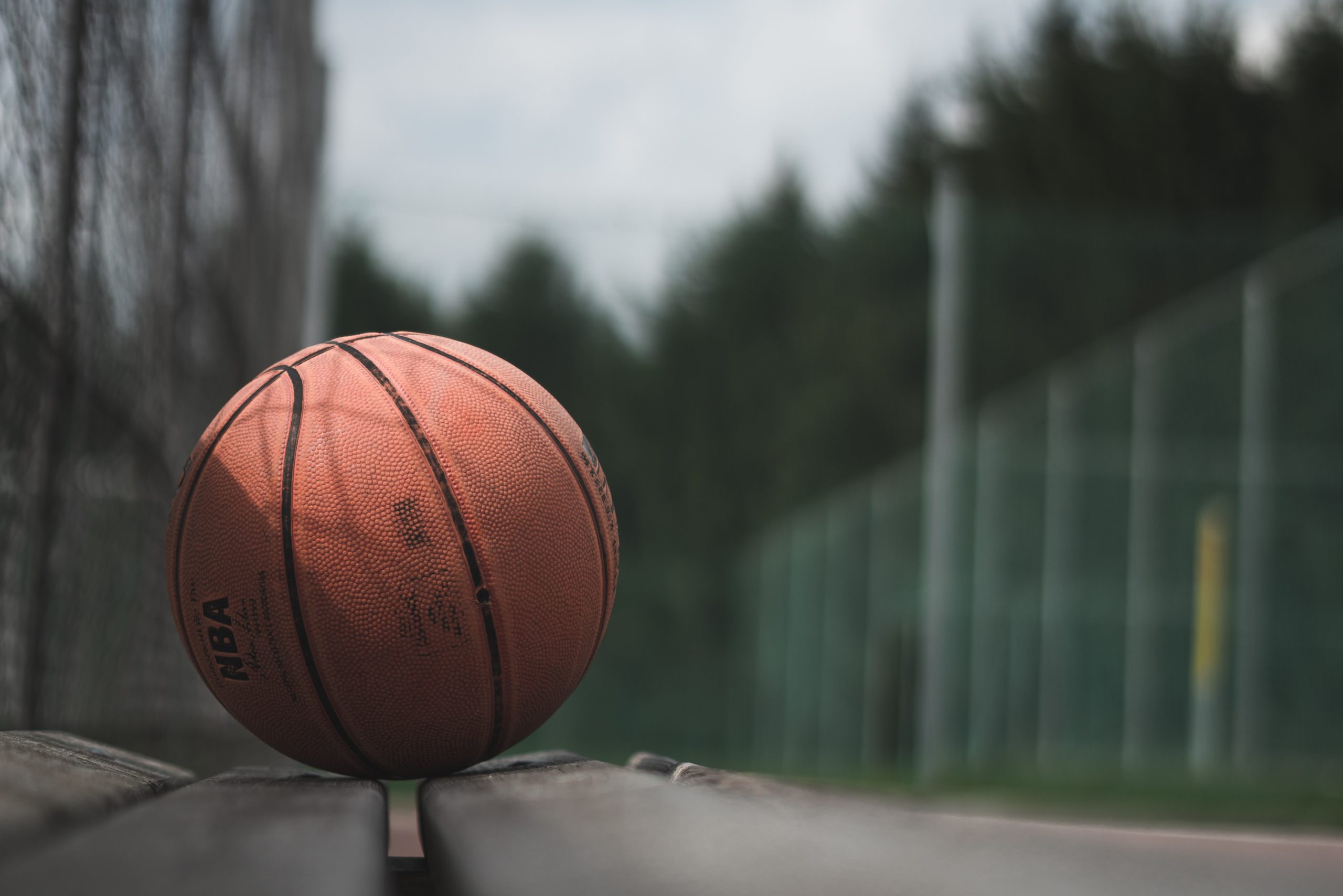 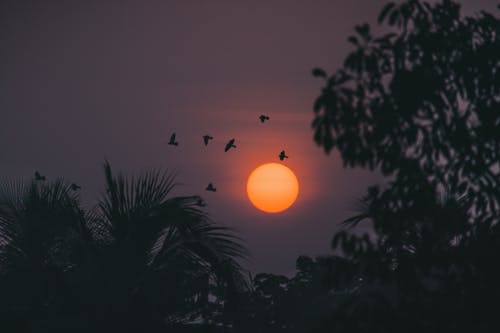