After all the hoopla concerning his off the field issues last season one would think Francisco Rodriguez would try to fly under the radar for this whole upcoming season being that he was fortunate enough to still be a New York Met. Baseball fans know the story, “K-Rod” was a dominant closer as a member of the Los Angeles Angels of Anaheim notching a major league single season record for saves with 62, set in Rodriguez was with Anaheim from before signing a three-year,$37 million dollar contract with the New York Mets on The Metropolitans thought they were making a dynamite offseason acquisition netting the market’s top closer who just came off a record year, but once again for New York one of their top free agents pick-ups hasn’t really lived up to all expectations. K-Rod did make the All-Star game infinishing with 35 saves in 42 attempts giving the closer five consecutive seasons of 30 or more saves. The real issues have had to do with altercations. 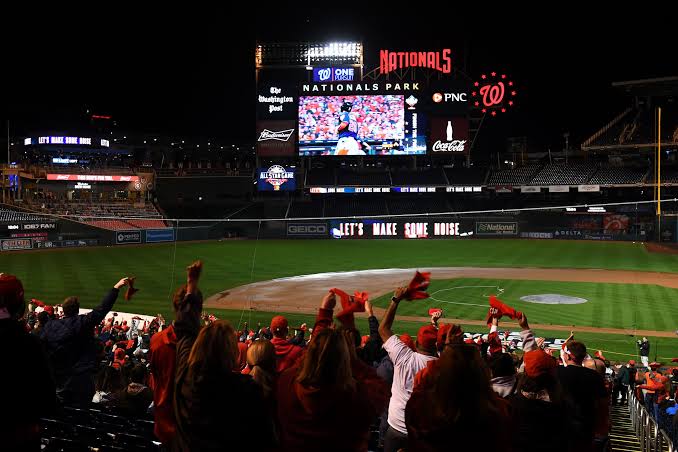 Rodriguez has had issues with Tony Bernazard, but who can blame him for that with Bernazard being fired. Than there was the heated exchange with bullpen coach Randy Niemann in May of  about preparing to enter a game, but the cherry on top was the assaulting of Carlos Pena, the father of his girlfriend, Daian Pena, after a 6-2 loss to the Rockies at Citi Field on August 11th of this year. In the alteraction K-Rod tore a ligment in his right thumb and was put on the disqualified list. Through all the of the field issues the Mets are hoping for a bounce back year from Rodriguez in the worst way as K-Rod is looking to get back to form. This picture was taken as K-Rod arrived to spring training in his new birthday present.Francisco Rodriguez joined WFAN in New York with Joe and Evan to discuss where he is mentally heading into this season after all the off the field issues last season, did he think his Mets tenure was over at the end of last year, does he feel like he has to be a choir boy this season because the attention will be on him, is his thumb fully healed and is he concerned about being booed on his first appearance this year from Mets fans.

Where are you now coming off all the issues last season? Where are you mentally heading into spring training?

“Of course and just you know it was a very unfortunate situation I put myself into, which I totally regret you know. It’s something I had to learn for my life and try to take the positive things out of it and learn from that. You just gotta move on. Hopefully go out there this year and help this ball club once again to be in the postseason.”

Did you think that your Mets tenure was over at the end of last year?

“Well you know at that time everything was confusing. I didn’t even know what to think or do at that time. At that time heal in the process and just after a couple of months of everything starting clearing off a little bit. Things started getting back on track. I knew the front office was going to give me the opportunity to once again be part of the 2011 New York Mets team, so early yeah I was really confused probably. You know counting my days out of New York, but we think this second opportunity, second chance the front office has given me, I just want to go out there and once again earn that respect from the fans, earn the positive atmosphere from them and hopefully do the best I can do out there on the field. Try to close out as many games as I can.”

Do you feel like you have to be a choir boy this season because the attention will be on you due to last years issues?

“Not really. What I’m trying to do is be the same and just keep people out. I think that’s the only way I can earn that respect and earn the confidence once again from the fans. The only thing I would worry about obviously stay healthy and save ball games. What happened last year it was a shame, very unfortunate, but I gotta learn from that. Try to be a better person and just put that behind me and go out there and do the best that I can.”

The thumb is fully healed? Any problems with it?

“Yeah. Totally, totally. Totally strong. I haven’t felt any discomfort since that surgery, which is good.”

Are you concerned about hearing boo’s when you come out for that first appearance this season for the Mets given what happened last year?

“Not at all. I mean like you said when you are doing something bad they [Mets fans] will let you know, which I’m good with that, but I think that’s going to be you broke these rules you pay the consequences. Those boos are going to be part of my action last year, but I can’t control that. Everything I can do to win, once again trust and win the confidence of getting people out. That’s the only thing that I have to worry about.”