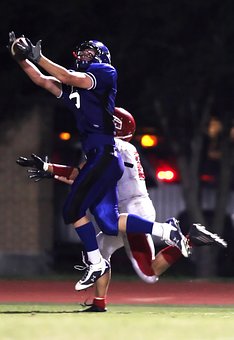 Explain to us the meaning behind your tweet where you said the Philadelphia Eagles fan base are idiots for wanting Andy Reid fired?

“I am supportive of my coach. I think the best way to say what I was saying was to say in a non-Evan Mathis way would be: ‘You had your best chance to win a Super Bowl under Andy Reid.’ You can put those two together. If you don’t want to win a Super Bowl you are an idiot.”

Why would you say that first of all when you know around the league more successful coaches than Andy Reid have been fired and teams don’t seem to miss a beat. I’ll give you one: The Pittsburgh Steelers and the Green Bay Packers as two examples:

“Just seeing what I have seen in this league. Seeing how things are done. I know Andy Reid has the ability to do it. I know he will bring a Super Bowl to Philadelphia.”

Did you ever give thought to the other side that it has now been 13 years without a Super Bowl and coaches aren’t really allowed to coach that long without producing a championship?

“Yeah, but I think that…like I said the best chance that Philadelphia has towards a Super Bowl is with Andy Reid behind the wheel.”

Well how though? That sounds nice, but put that into practice?

“Who else would you bring in to do something? [Mike Missanelli: I don’t think he’s the last coach in the world with all due respect to the man] He’s not bad. I think that the situation we have right now with the way this year went. It was close to us doing huge things. I understand we didn’t take care of business early in the season, but if you look at his track record it’s success. It’s not Super Bowl. It’s not a Super Bowl yet, but it’s headed there.”

Can you see the fans viewpoint for wanting a change from Andy Reid?