If we’ve learned one thing about Doug Collins, it’s that he’s not going to beat around the bush. He didn’t as a commentator and he hasn’t as a coach, which is what he’s doing now  or at least trying todo  with the Philadelphia 76ers.I say trying because Collins comes right out and says that he’sworking with a team that is missing players for two of the five positions on the basketball court.The 76ers, he says, are lacking both a shooting guard and a true power forward.That didn’t seem to be a huge problem on Wednesday night as Philadelphia lost by just 10 points to the ever-so-vaunted Miami Heat. But I think we can all agree that, outside of his paycheck, we don’t really envy Doug Collins’ position.Doug Collins joined WIP in Philly with Howard Eskin and Ike Reese to discuss why rookie Evan Turner isn’t starting, whether the Ohio State product is not as good as everyone expected, Andre Iguodala’s role with the 76ers, the NBA season opener between Boston and Miami, his prediction that LeBron James will end up being Miami’s point guard and the changes in his expectations since taking over in Philly. 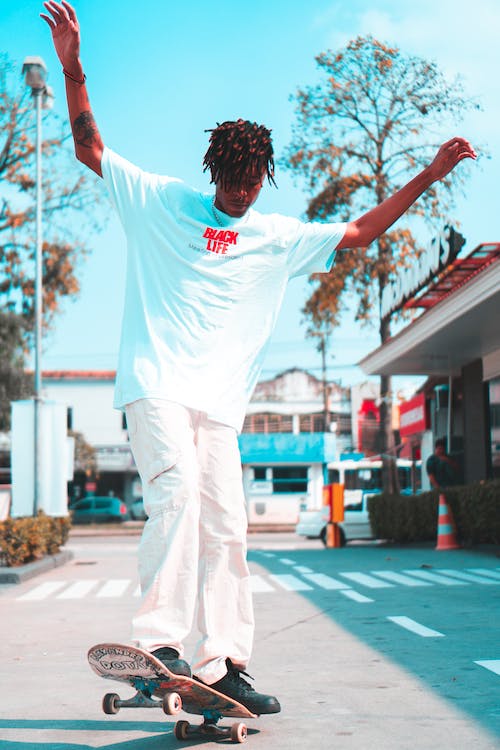 On what Evan Turner needs to do to get in the starting lineup:

On our first unit, when I have Evan and Jrue [Holiday] play together, I have no shooting, at all, on the floor. When I stop the tape, I’m watching 10 feet in the paint from the other opponents, so we have absolutely no place to go on the floor. That’s not Evan’s fault. What has happened with [Jason] Kapono is he gives us some spacing out on the floor. He can make a shot. It’s really more, from my standpoint, and I don’t mean this in a derogatory [sense], but I’ve got a very flawed team. I don’t have a legit shooting 2 guard and I don’t really have what you would consider a legit power forward in this league. Those are two premium pieces and so, when you’re trying to put it together, I feel like I have 10 or 11 guys that can all play and it’s up to me to find out who plays best with each other.”

On whether Turner is not as good as many thought he was:

“No, Evan Turner’s a very good player. He’s our best rebounder. He does a lot of great things.  He had the ball in his hands the whole time at Ohio State and so, right now, it’s a huge jump.  When you’re used to having that ball in your hands, a lot of times when you give it up, you have a tendency to stand and watch, and Evan does not have the mentality to be a scorer. When I came off screens, I was thinking about getting  a night. Evan’s thinking more about being a facilitator.”

On Boston’s season-opening matchup with Miami:

“When you watched Boston [Tuesday] night, everybody talked about how bad Miami played. Well, the reason is because Boston brought out the worst in them. Boston’s got about five big guys that, anytime you went into that paint, they knocked you around. That’s Shaq and Jermaine O’Neal and you had Kevin Garnett and you had Big Baby [Glen Davis] and all these guys and there was no place for those guys to drive the ball inside. If you’re going to win and be a championship team, you’re not going to do it playing small ball.”

On the Heat figuring out how to play together and LeBron James as that team’s point guard:

“I think what you saw [Tuesday] night and eventually the evolution of the Miami Heat’s going to be is that LeBron James is going to end up being the point guard. Really, I’ve always said, he’s more like Magic Johnson in terms of wanting to distribute the ball and do those kind of things than he ever was in terms of Michael [Jordan], about throwing up huge nights.”

On whether his expectations have changed for the 76ers since he took over:

“My expectations have not changed, obviously, but there’s more work to be done here than I thought, I’ll put it that way.”