Don’t Underestimate Vince Young, Especially A More Mature And Focused VYWeek 2 of the  NFL season features some interesting matchups. Baltimore/Cincinnati; New England/New York Jets; New York Giants/Indianapolis come to mind. So does Pittsburgh at Tennessee. Two AFC squads with Super Bowl aspirations squaring off after winning their openers this past Sunday. For the Titans, Week 1 was particularly impressive. Vince Young and the Titans thrashed the Raiders, 38-14, and dominated in all areas of the game. Young was nearly perfect throwing the ball, a welcomed sign for Titans fans and a nice early reward for Young’s commitment to the playbook and film study this offseason. He finished  and a QB rating ofThe Steelers present quite a bigger challenge though than do the Raiders. 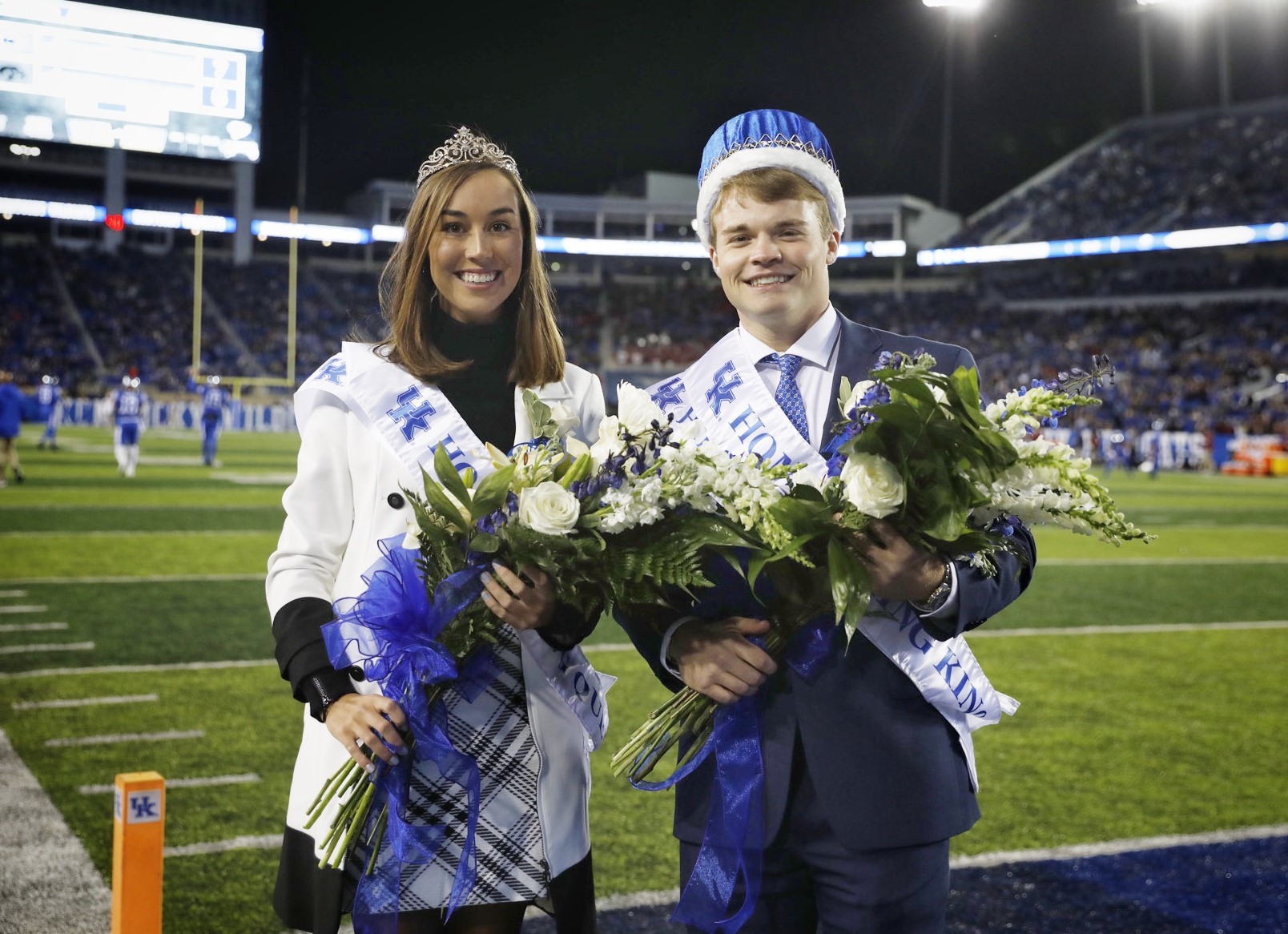 In my mind, this week’s game tells us quite a bit about just how dangerous the Titans can be – if they get slowed down, then they’re like most everybody else who faces the Steelers. But if they post another exceptional offensive performance on Sunday against a Steelers defense that looked dominant this past Sunday well then it might be time to start considering the Titans as legit AFC contenders.Young joined WGFX in Nashville to talk about running the occasional option play with Chris Johnson, how he enjoys watching some of the special things Johnson does out there each week, his improvement from the pocket, both in terms of his accuracy and his general poise and understanding of what all’s going on around him, how he attributes much of that improvement to the help of Coach Heimerdinger and Kerry Collins and to spending much more time in the playbook and film-room, what he expects from the Steelers defense next week, having to be aware of where Troy Polamalu is at all times, and for good measure, what he thought of the ruling that stripped Calvin Johnson and the Detroit Lions from a game-winning touchdown last Sunday.

On if he enjoys running the option occasionally with Chris Johnson:

Yeah, definitely. Whatever it takes to win ballgames. I tell Coach, if that’s what you want to call, we’re going to execute the play, me and C.J. So, our guys, the offensive line and the rest of the guys, they made some key blocks for us. And Michael Huff, the DB, he took C.J. and they gave me the lane to make a big gain and use my legs a little bit.”

On enjoying watching Johnson run after handing the ball off to him:

“Just the type of player that C.J. is, he’s a dynamic guy man. He can go at anytime, and I know a lot of people were waiting for the big run, but as an offense and as a team, we’ve just got to take our time. There might be a 3 yard, or a 4 yard route or run, and then all of a sudden C.J. will pop one at any minute. But a lot of guys made some key blocks for him down the field, and so did our offensive line . He’s just that type of back, he can make that type of plays at any time. So definitely handing the ball off….as I hand the ball off and carry my fake out, I definitely want to watch the show myself.”

On his improvement as a pocket passer and generally looking more poised in the pocket:

“Just a lot of preparation, man. A lot of preparation behind the scenes with Coach Heimerdinger and Kerry Collins. I’ve got tremendous guys helping me out because they’ve seen a lot of defense, and have got a lot of knowledge and a lot of years under their belt. So it’s all about me taking my responsibilities, knowing the offense, and knowing what the defense is trying to do us, and just try to get us in the best situation that I can. You know, just doing better on 1st down, or 3rd down, or bringing it in and getting a touchdown or a field goal. That’s my job right there, to take care of that end.”

On what he knows about the Steelers’ defense and what they’ll try to do next week to confuse him:

“I definitely know what type of defense they have. I’ve never played against these guys. I’m actually in the film room right now. I had to step out to talk to you guys. So I’m looking forward to it. I know they’re going to try to throw different blitzes at me, try to bring some guys at me, and try to make me make a decision about where to go with the ball, try to force me to get the ball out of my hand quick. But that’s what the biggest thing is right now working with Heimerdinger trying to plan ahead to be the best for what’s the best way for us to win this week.”

On the Titans seemingly being more willing to take chances down the field this year as teams continue to stack the box trying to slow down Johnson:

“Yeah we’ve got a lot of different things in our package where we feel like we can stretch the field. You know, as long as everything is good with the protection. If they blitz, then I need to check it.”

On if he plans on trying to account for where Troy Polamalu is at at all times:

“I really feel like that sucks. A lot of people right now probably don’t care because it’s just the regular season, but if that was the Super Bowl or a playoff game, man, there would be a lot of people mad, as well as fans and everybody. So I feel like some guys have got to get something going to change that rule, because that’s going to mess up a lot of different things in the league this year.”