Donnie Nelson says he has been around quite a few people that have fainted when the situation turned out to be a minor one. He was also around for the Hank Gathers tragedy when the Loyola Marymount star collapsed on the court and later died.So when Nelson, now the general manager and president of basketball operations for the Dallas Mavericks, heard his head coach had collapsed at practice last week, he took it very seriously. And when he found out Rick Carlisle was going to be fine, it came as a great relief.Donnie Nelson joined  ESPN Radio Dallas with Galloway and Company on Friday to discuss how Rick Carlisle was doing on Friday, the status of him returning to the Dallas Mavericks bench, taking fainting seriously due to the recent string of coaches dealing with stress and how his perception of fainting changed because he was there the night that Hank Gathers died. 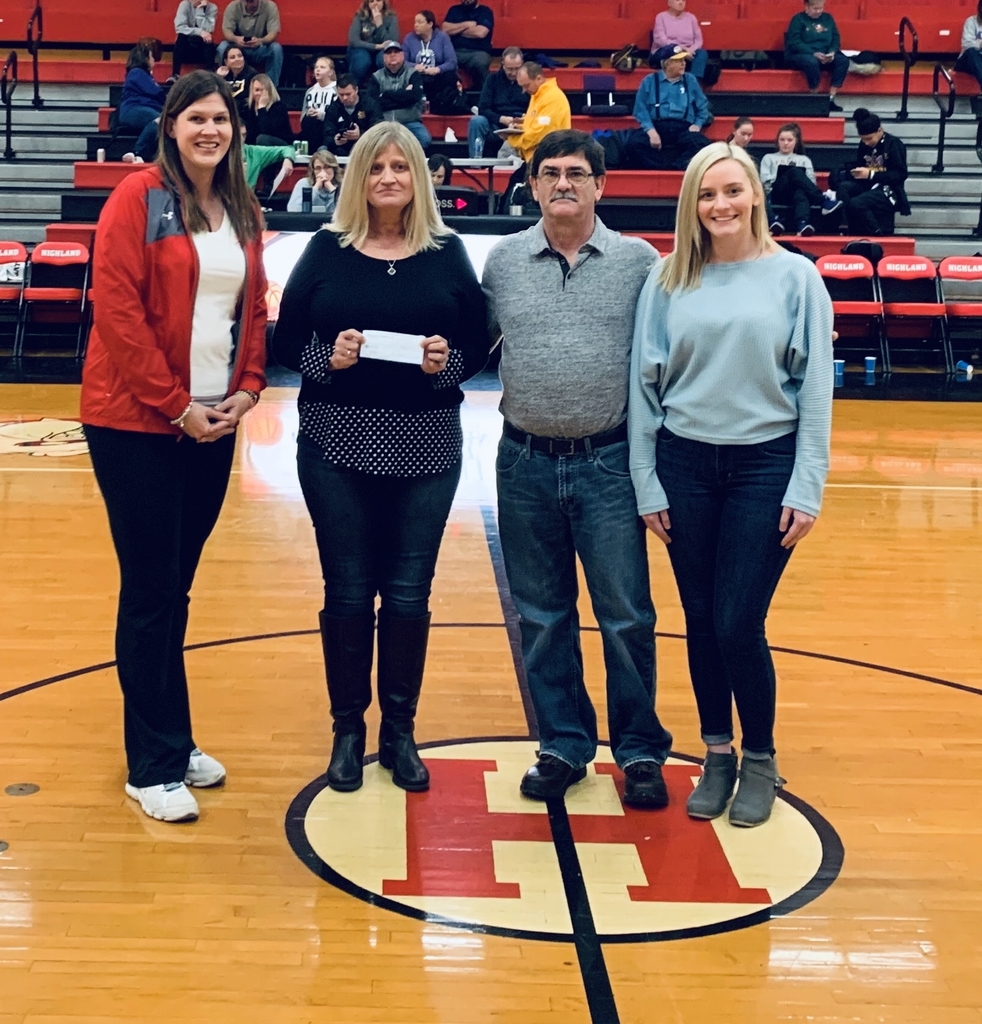 On the status of Rick Carlisle as of Friday:

“He got light-headed and fainted. Who hasn’t done that? Whether you’re at, whatever, at church or wherever and you stand up and you have that sensation. But you take every precaution when it does happen so we wanted to make sure everything was perfect. And it is.”

On whether Carlisle would coach the preseason game the next day (Note: He didn’t.):

“That’s the doctors call. … We’re in the process of figuring that out. If he doesn’t step into the helm, we’ve got Dwayne Casey that’s been through the ropes and can certainly take the job and get it done.”

On reaction to Carlisle’s collapsing given recent concerns over coaches and stress:

“Not really. It was just really, they were kind of going through warmups and there was nothing out of the ordinary. Like I said, it’s pretty commonplace. My wife has probably fainted four or five times. It happens and when it does happen, it certainly catches you off guard and you have to take every precaution. I was there the night that Hank [Gathers] went down and when stuff like that happens, you take fainting a whole lot differently. It’s something that you have to take seriously, and we did, and everything’s checked out. So we just turn the page and move on from here.”