Dick Vermeil puts it straight and simple in this interview with 99.9 the Fan in Raleigh: Michael Vick is a good human being and no matter what he did, someone should give him a shot.  Vermeil was always judging character in his days as an NFL coach – that was his number one concern for players added to his roster.  He wanted to teach football skills to people he thought of as ‘good people.’  He puts it simply, but what he says makes sense: ‘Give Vick another chance.’  I have to agree and I take the position that his off-field mistakes won’t translate in to a diminished level of play.  It’s inevitable someone will hand him the keys to an offense.  Vermeil also discussed how important character was to him as a coach, and his joy / love for Kurt Warner. 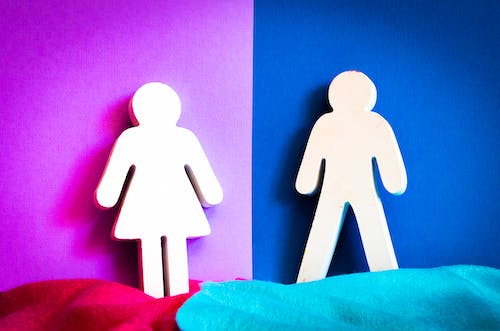 On whether or not he would sign Michael Vick:

“If I needed a quarterback, I’d sign Michael Vick.  First off, we know he’s a talent, he’s taken a team to the NFL playoffs.  I would sign him in that, when I was around him personally, in broadcasting, he came across as a humble, good kid.  Yes, he made some bad mistakes, I think that is generated from the environment from the past and not getting rid of some old friends that just can’t do what they do.  And, I know Jim Mora Jr. and he thought the world of Michael Vick.  So, I’d like to think he’s a good guy, he’s paid his dues, give him a chance to start his life over again.  That’s what we’re all about.”

On if he still believes character is more important than talent:

“Oh, yeah, sure I do.  Everything starts with character; you can have all the ability in the world and it’ll only get you so far, and it’ll only maintain a roster spot for a short period of time.  If you don’t have the character and the personal  passion and commitment, it’s tough to stay in the National Football League.  It’s just dog eats dog… I always look for guys that had a nice blend of everything, you know, the character, the talent, the passion, the unselfish attitude, and if they didn’t have it, we worked real hard to try to create it.”

On his happiness regarding the re-emergence of Kurt Warner:

“It’s very exciting because number one, I care about the guy, and number two, I’m so proud of him that I felt he could do that all along.  I told other teams that I had good friends coaching that they should take him and put him on their roster, and compete, and he’ll win the job, and win games for him, but I couldn’t get them to do it.  Arizona did it and to their benefit, they proved me right.  And, I’m not an ‘I told you so’ kinda guy, but, you know, sometimes guys get labeled, and it’s hard to work through that label.”

Listen to Dick Vermeil on 99.9 the Fan in Raleigh