Derrick Rose, as you will hear if you listen to the following interview, is a pretty chill dude. As in, like, he’s really, really, really laid back. Kind of insanely calm and whatnot. But, he’s also the NBA’s Rookie of the Year.And he got on WSCR in Chicago to talk about what it means to win the award, how he’s helping to change Chicago history (and the city’s perception of basketball), media criticism of him being too laid back, his biggest adjustment to the NBA, and why he should have won the award. 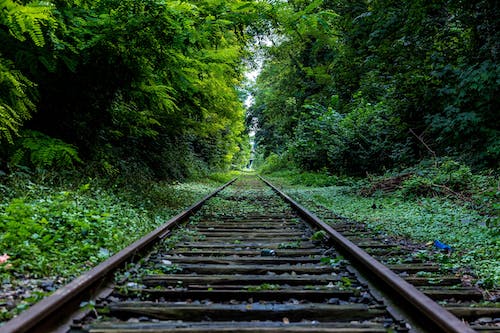 On thinking about the award:

On the hardest thing to learn while moving to the next level:

“Just a leader, being more vocal at the point guard position, that was my biggest adjustment to the NBA.”

On changing his leadership style:

“Oh, yeah, that’s not me. But right now I’m trying to teach myself just to be more vocal when I have to … to talk more while I’m on the court.”

On criticism about his enthusiasm towards the media v. being laid back:

“Yeah, that’s it. I don’t know why I’m this way – God just made me this way – I’m just laid back and really, there isn’t in life too many things that get me excited, but that’s just the way I am.”