We should be a playoff team this year”It has been four years since the Pacers last went to the NBA Playoffs. While they have been knocking on the door every single season, they just can’t seem to get over the hump. Perhaps this is the year for Indiana. They have a very young and talented roster, they finally picked up their point guard that can contend with some of the other point guards in the Eastern Conference, and the bottom of the Eastern Conference is wide open.More than likely the Pacers success will depend on Danny Granger continuing to develop into one of the best small forwards in the Eastern Conference. Granger is coming off his second straight brilliant season with the Pacers.He was top ten in the NBA in scoring with over just  points per game and is coming off an offseason that saw him win a gold medal in the World Championships. Granger sprained his ankle the other night, but is expected to be back in about two weeks. If he can get healthy and the Pacers can get out to a good start, this could be the year that Indiana gets back into the playoffs.Danny Granger joined 1070 the Fan in Indianapolis with JMV to talk about what he was trying to improve on in the offseason, whether or not he feels like the team has played well so far in the preseason, the way the NBA is cracking down on players complaining about calls, what he learned by playing for Team USA in the World Championships this past summer, and what his expectations are for the team this season. 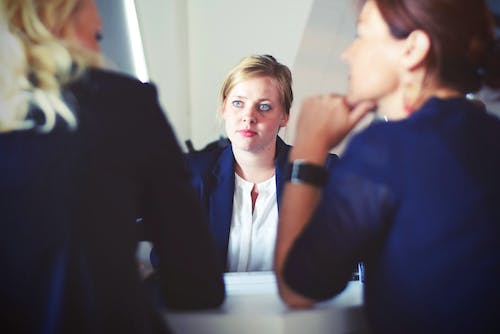 On whether or not he made a more concerted effort to be a better defender this offseason:

“Definitely, because scoring, everybody knows I can do that, but the other things I have to really make an emphasis on just like you said rebounding and especially defense.”

On the team this preseason:

“We’ve had good stretches and we’ve had bad stretches. Over the first few games we’ve played a lot of different combinations and we’ve played almost every player that we have available. We had a half against Orlando where we played really well, but we had a half against Houston where we played awful. It’s kinda up and down, but you kinda expect that with some of the young players.”

On how big of a story the NBA cracking down on complaining will be:

On the experience of playing in the World Championships this summer:

“It was a great experience. A lot of people didn’t think we could win the championship and we did. We won the gold medal. It was a lot of fun and I made a lot of new friends around the league.”

On the expectations for the team this year:

“Overall expectation is we should be a playoff team this year. We have the pieces and although we are young we still have the ability to do better than what we have done in the past years. As long as everybody stays healthy and we make a commitment defensively we should have a pretty good year.”

On the makeup of the roster: