Wrigley Field, which was built in 1914, is one of the last remaining original ballparks in baseball, and in an attempt to maintain it and keep it with the times the Chicago Cubs have renovated the stadium a number of times.  Now instead of doing as-needed patchwork here and there on the stadium, the Cubs’ new owners want cash-strapped Illinois to help renovate Wrigley Field.  The Ricketts Family, which bought the Cubs in ‘09 for $845 million, wants up to $300 million in Illinois state bonds to finance the renovations.  The bonds would be paid off from the amusement tax that is already built into the price of Cubs tickets at the park.  Cubs Chairman Tom Ricketts’ plan is to try to save the 96-year-old stadium, not to add seats to it.  The Illinois General Assembly must approve the plan, but they’re facing a budget deficit of $11.5 billion already.  I do realize the significance in keeping Wrigley Field but $300 million is essentially the cost of building a new state-of-the-artballpark.Sowhy not do that instead?Tom Ricketts joined WSCR in Chicago to talk about what the news regarding Wrigley Field is about and whether the news is good news for the people of Chicago, how the bonds he is asking the city to pay for compare to what the White Sox and Bears received for their stadiums, and what would happen if they didn’t get the extra money from the city. 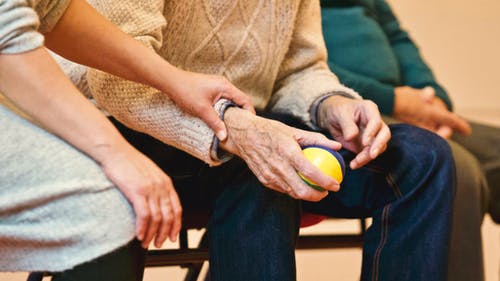 What the news regarding Wrigley Field is about and whether the news is good news for the people of Chicago:

“Well I think first thing, to tell you what is going on is what we would like to do is propose a plan where the increase in the amusement tax charged to Cubs ticket buyers stays and basically gets reinvested into Wrigley Field and if we can do that, and we know that we have those cash flows dedicated, we can raise a little money through a bond offer and start working on the renovation of Wrigley right now.  Then if we are working on the renovation for Wrigley right now, that will also free up our resources to start working on the private development around Wrigley.  So basically what we’re talking about is, Cubs’ fans, Cubs ticketholders are allowing for the increase in their amusement taxes they have been paying for all of these years to stay in the park, that’s it.   I think a lot of people get pretty worked up about things that aren’t true, but that is what it comes down to.And then on the second half of your question, is it good for the city?  Well the fact is that the increase in amusement taxes won’t amount to much unless we can save the stadium and improve it, right, first of all.  Secondly, if we can do this we can get a couple hundred million dollars plus another couple hundred million dollars put to work right now when people, when the economy is soft, when nothing is going on, no development is happening in the city, and here we have a chance to kind of energize the north side.  I think it just makes an incredible amount of sense.”

How the bonds he is asking the city to pay for compare to what the White Sox and Bears received for their stadiums:

“The way that Solider Field and US Cellular Field was paid for is out of hotel taxes and other resources.  They have a completely different deal than we do.  (Host: Ultimately this money can go to other things than building stadiums, right?)  Yeah, I am not an expert on how the legislation was written but I would imagine that those tax dollars raised could go to other things, sure.”

On the notion that he is just trying to “lock in” the amusement taxes Cubs fans pay right now and the future taxes would go directly into the bond:

“Yeah absolutely.  Right now about $16 million come out of Cubs ticket buyers into the amusement tax and 12 of that goes to the city and 4 of that goes to the state.  We’re not touching that at all.  All that will stay going on forever.  Our proposal is that if we can get those taxes higher, basically as amusement taxes increase over time, let us keep that reinvest it in the park and if we know we can reinvest it into the park we can go to the market and say that, lend me that money today so we can address the real issues at Wrigley right now.  Not only does that create jobs today and get stuff going right now, but it fixes up our park.  We can spend the next 25 years doing $5 and $7 million a year in renovations but I think ultimately that is just not going to work.  At the end of that period of time, what are we going to have?  Then I am going to be coming back to the city like, what am I supposed to do with the park now?  I just think what we have to do is take the bull by the horns, let’s visit the best plan we can conceive of, we’ll do a great job of renovating Wrigley with those dollars, we’ll do a great job of adding to the neighborhood and game day experience with the dollars we’ll put outside the park, and we’ll just lock it in.  We’ll make the best baseball experience for fans for the next generation.”

What would happen if they didn’t get the extra money from the city:

“Well we don’t really have a plan B.  We think this is such a logical thing that we’ve really been focused on it.  But if we don’t, what we end up doing is the same patchwork we’ve been doing for all of these years.  As long as we’ve been doing this patchwork you don’t know what kind of resources you can commit to developing the Triangle Parcel.  You just don’t know what you have.  I mean the fact is that, what we should be doing is just addressing the issue today, getting it over with, making sure that we have 50 more years of Wrigley, giving us the option to go ahead and start developing our private land, build our Cubs museum, do the things outside the park that just make it good for everybody.” 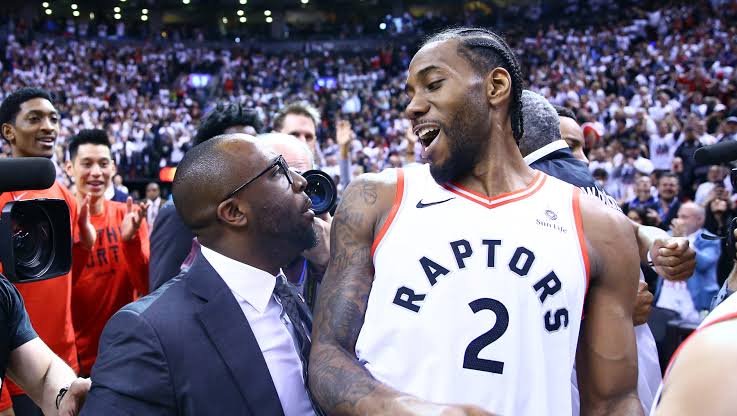 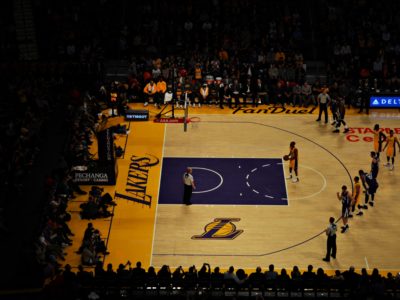 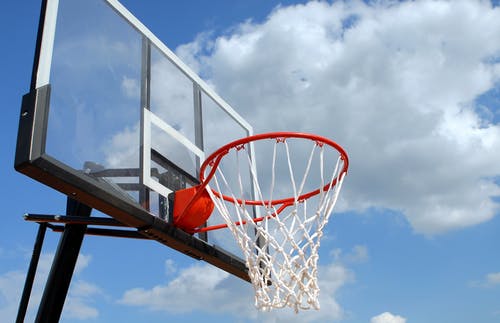