It may have been a bizarre first half, but the New England Patriots won a laugher over the New York Jets, 49-19. The second quarter featured three turnovers for the Jets in a span of 52 seconds.Jerod Mayo and the Patriots’ defense will take every turnover they can get and it sure came easy on Thanksgiving night. New England now holds a record of 8-3 and took a commanding three-game lead in the AFC East.Jerod Mayo joined WEEI in Boston with Pete and Matt to discuss playing a physical game against the New York Jets on Thursday, the Patriots’ defense playing the best they have all season as a unit, Mark Sanchez fumbling when he ran into Brandon Moore, the team’s defense playing their best football in November and the Pats scoring 21 points in a 52-second span. 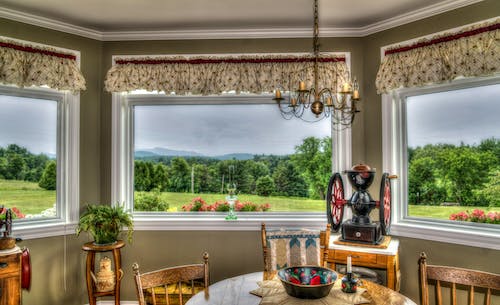 Was the game against the Jets as physical of a game that the Patriots have been in all year?:

“It was a physical game. We always play the Jets knowing they will play us tough and they want to run the ball and get in the end zone that way. It was a good game.”

You were all over the field on Thursday night. What a big night for the defensive unit, huh?:

“Yeah it was good to put a game together, even though we’ve still got a lot of room for improvement and a lot of things. We still haven’t gone over the film yet. Today is actually Thanksgiving for all the guys that played, but I’m sure when I watch the film there will be a lot of things to improve on. It’s a step in the right direction.”

How about the play where Mark Sanchez fumbled because he ran into Brandon Moore? Have you ever seen a play like that?:

Defensively you guys seem to be clicking at the right time, huh?:

“Yeah we always say you want to play your best football in November. I know a lot of people say that, but we really pride ourselves on that. It’s two games, but at the same time it’s a step in the right direction and I think the continuity of having the same group of guys out there is paying off for us, and hopefully it continues to go this way.”

Have you ever seen a team score 21 points in 52 seconds?