Cliff Lee Made One Thing Clear This Offseason: Winning is the Most Important Thing by Chris Fedor

This past offseason, Cliff Lee was the number one free agent on the market and many people around baseball felt like Lee was headed to the Big Apple. However, Cliff Lee threw one of his devastating curveballs and spurned the Yankees to join the Phillies. The Phillies already looked really good coming off the NL East Championship last year, but now after Lee’s decision to join the club, it makes them the team to beat in the National League. While they have some issues with their everyday lineup and they will have to replace Jayson Werth and maybe even Chase Utley if he can’t stay healthy, the Phillies have the most devastating pitching rotation in the game. Lee will be added to a rotation with the best pitcher in the game in Roy Halladay, former World Series MVP Cole Hamels, and Roy Oswalt, who Philly picked up midway through last season. Championships are won and lost in baseball with pitching and nobody can stack up with the Phillies. Cliff Lee joined WIP in Philadelphia with Angelo Cataldi to talk about what the number one factor was in his decision to join the Phillies, what he thinks about playing in front of Philly fans, whether or not he enjoyed the free agency process, and who finished second to the Phillies in the free agency sweepstakes. 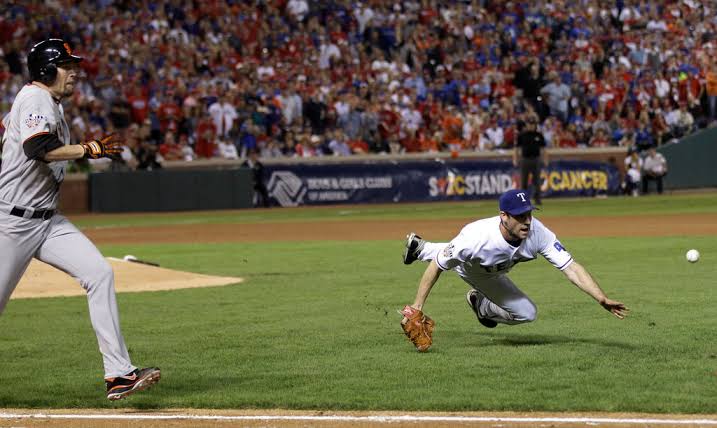 What was the number one factor in his decision this offseason:

“Probably just the quality of the team. My chance to win a ring or even multiple rings. That was probably at the top.”

If getting to the World Series and losing drives him more:

“I haven’t gone all the way yet. I haven’t won a ring and that’s what I want to do. Hopefully I will get a few chances and walk away with a few rings. That’s really what it’s all about every year. That’s the ultimate goal and I wanna come through on that a few times.”

“Obviously it’s an electric atmosphere, they sell out every game, it’s a packed house every night, and they understand the game. They can tell when it’s a big out, a big pitch, or a big at bat, and you can just feel the volume. They’re good fans, they make a lot of noise, and it’s definitely exciting to play in front of them.”

Whether or not he enjoyed the free agency process:

“I enjoyed it. It was interesting to see how that process went. I was curious to see how that process went. It was definitely interesting. For me there wasn’t a whole lot of negative things that could come out of that. Whichever way I chose I felt like it was going to work. I tried to remove all the money and the smaller things and which team would give me the best chance to win. Then I talked to my wife and kids about it and where did they think they would be the most happy and here I am in Philly.”

Who finished second tot he Phillies in his mind:

“Texas probably finished second to be honest with you. Just as far as the quality of the team and the chance to win a World Series ring, I think they’re a better team. That’s just my opinion. The Yankees can do anything at any moment to improve and they’re not afraid to go do things. That was part of the decision making process too, but I felt like with what the Red Sox had done and it seems like some of the Yankee guys are getting older, but I liked the Rangers.”