It was an emotional night at MetLife Stadium in remembrance of the attacks on September 11th, 2001, but also for New York Jets wide receiver, Plaxico Burress. For Plax it was his first regular season game since the end of the 2008 regular season, his first shot at redemption on the football field. Although Burress was shut down for all of the first half and most of the third quarter, he hauled in a 26-yard touchdown in the second half. After finding the endzone, Burress immediately looked for his 4-year-old son in the stands. Elijah Burress was wearing his matching green No. 17 jersey and father handed him the ball. I must admit, despite being a die-hard Cowboys fan who felt his celebration was a little bit over the top considering the circumstances, that it was truly a special moment for the embattled Burress who’s battled back from rock-bottom to score a touchdown in his first game back. It was a moment and night that I’m sure he’ll never forget. Plaxico Burress joined ESPN New York with “The Michael Kay Show” to discuss the reception he got from New York Jets fans on Sunday Night Football, what it’s meant for him to be welcomed back with open arms by fans and the city of New York, looking back at his time away from football while he was standing on the sidelines on Sunday, if his first regular season game since felt any different than previous Sundays, giving his 4-year old son the touchdown pass he caught, and what the victory over the Dallas Cowboys meant for the New York Jets. 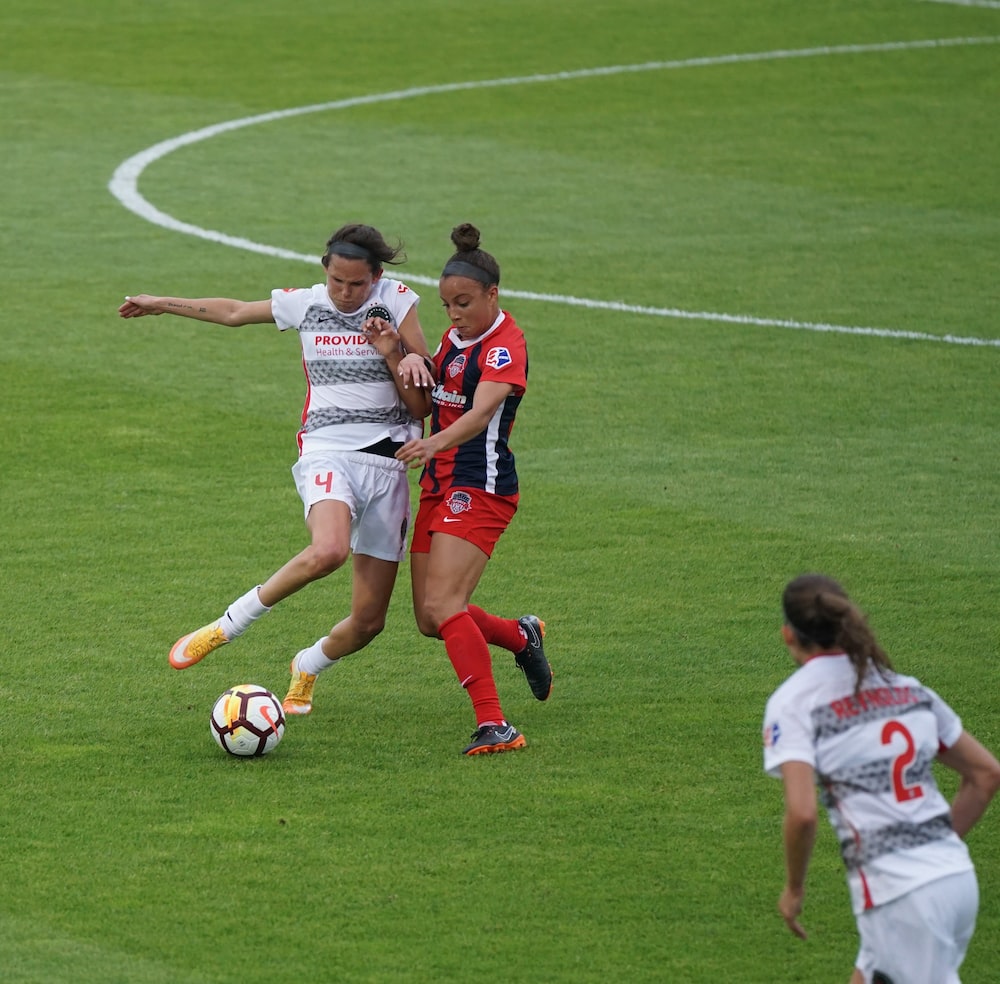 What did it mean to run out of the tunnel and get the reception that you got from fans on Sunday Night Football?

“It was a surreal feeling. Obviously from the time that me and my family had to wait for the last two-and-half years with everything we’ve been through it is just gratifying. I am just appreciating being able to play in this business for so long and you go out and just be consistent to just have that football field back and get back to the regular season with my family there. To give my son my first touchdown ball. It was just a great feeling.”

When you were on the sidelines during the game did you think about what happened to yourself over the past 2 years? Did you let that wash over you at all?

“I think about it every day. It’s something that when you go through a tragedy, a situation, you can’t help but let it surface from time-to-time. When I’m on the football field I just try to focus on what I have to do and just play my role and doing what I can do to have it impact on my teammates and being a member of the New York Jets. I just try to focus on the task at hand and everything I do is definitely a motivation for me, so I let that kind of fuel me getting through the rough times and just being patient like last night. I didn’t have any catches in the first half. I was saying to myself here it comes and the one thing I have learned is patience.”

First regular season game since. Did it feel any different than two-and-half years ago?

“Nah. You know what, it felt like football. I kept going on the sidelines saying I feel like I’m running slow, but I am running by everybody, so I wasn’t running too slow. It was kind of one of those things just kind of getting back in the flow of the game and pretty much seeing game speed. I was out there making a few plays being where I was suppose to be, but I got back into the end zone and it just felt like football again. It was the first time my family and myself have been able to smile and be happy genuinely at heart. It was a great feeling for all of us.”
You gotta take me step-by-step. You score the touchdown. You spread your arms out and you do your bows to the crowd and then you find your son there. What did it mean to you to hand that ball to your son who is 4-years old?

What did it mean to you?

“It meant the world to me. If anybody deserves everything I have been given as a father outside of football it’s him. He’s been through a lot definitely with me being gone for 2 years and coming home and him not really understanding the situation at the time turning 2 years old while I wasn’t home every night. For me to score that touchdown and give the ball to him. It will be something I will never forget. I’m pretty sure it is something he will never forget. I’m just happy for him. Believe or not he was up all night and he didn’t miss a play and didn’t miss a game. We get up to go to school this morning and he beat us getting up. He was fired up.”

What did this game mean to the team? You were down 14 points going into the 4th quarter. What were you feeling on the sideline?

“Without a doubt. Without a question. I was going to everyone on the sideline saying ‘Guys I have been in games like this. This is what you love.’ These are types of games that you want to be a part of to really get a sense of who you are and to be down 14 points in the 4th quarter against the Dallas Cowboys, who played a great game, for the first 3 quarters had a great scheme for us and it took awhile for us to figure it out. We made a few plays and we were able to come out on top, but for us to come out in the first game of the season and not know what to expect defensively with the new defensive coordinator in Rob Ryan for us to make that comeback like that at this stage early. We know that we can win games later in the season going into places we don’t want to put ourselves into, but it says a lot about our team. The perseverance and sticking with it and fighting until the end.”