This man will be back in the MVP talk next season (and could have been this year).  Really, he’ll be it in every year for years to come as long as his team is decent.  The Hornets under performing, although they made the playoffs, was the only reason he wasn’t included this year.  He is by far the best point guard in the league, but he can improve his scoring touch – being the competitor that he is, he’ll use this offseason to get better and get back in to the talks of being one of the best players in the league.  It’s interesting to hear him speak about where he sees himself in relation to the league’s best (as seen below).  As for his supporting cast?  Eek.  That’s a question Hornets’ brass wouldn’t think they’d have to be pondering so soon after signing a few players to long term deals, but it is a very real worry.  Paul joined Dan LeBetard on 790 The Ticket to discuss where he sees himself along side Wade, ‘Bron, and Kobe, the moment he knew he made it, and to mock Dwight’s small press conference attire. 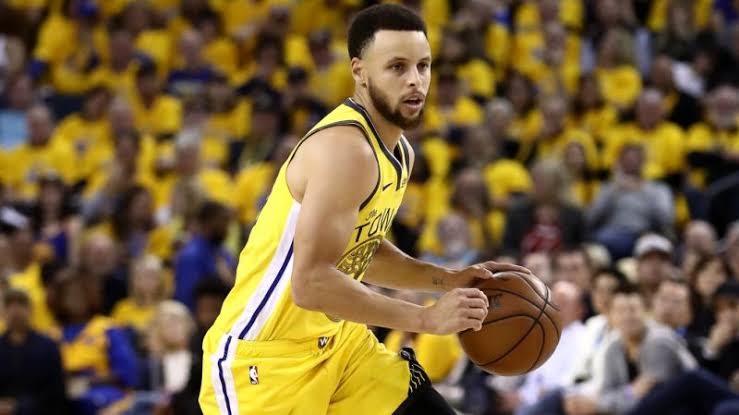 What was the moment that made you feel like you actually arrived in the NBA?’

“On the court, standing beside Shaq on the free throw line, I was like, ‘Man, I’m really here.  This guy is huge.’  Off the court, um, maybe when I got my first car.

Host: You bought it or they just gave it to you?)  I bought it, they didn’t just give it to me.  I wish.

Host: Sometimes they give it to you if for an endorsement deal).

I was endorsed my rookie year or was it my second year in the league by Toyota, and they gave me a car but when the deal was up they took it back.”

Do you think Dwight Howard wears extra small tank tops to those press conferences on purpose?

“Most definitely.  I’ve never seen Dwight in anything other than a tank top… He’s a big dude but those (tank tops) might be smalls, I don’t know… He’s a big guy and remember he’s 7-foot.”

Are you as good as Wade, LeBron, and Kobe?

“I think so, I think so.  I tell people all the time, one thing that all those guys have over me, definitely is just that dunk factor.  I get in to the lane just as much as D-Wade and ‘Bron and those guys but when they get in to the lane with their athleticism, a lot of the time they just take off to dunk and guys don’t even challenge them at the rim.  When I get in to the lane, everyone’s eyes light up and they wanna come over and block the shot.”