Charlie Weis’ long career has begun a new chapter as he assumes the head coach position with the Kansas Jayhawks. That’s a far cry removed from his previous gigs coaching the Patriots to Super Bowls and then as the head coach at Notre Dame. But Weis sounds refreshed and content with where he’s at, not to mention up to the challenge of trying to resurrect a Jayhawks program that is in shambles.Weis joined WHB in Kansas City to talk about why he took the head coaching job at Kansas, how the move to Kansas in no way proves he was ‘desperate’ to be a head coach again, why being a coordinator is in many ways preferable to being a head coach, and why he chose Kansas at this particular despite not needing the money and having other coaching opportunities. 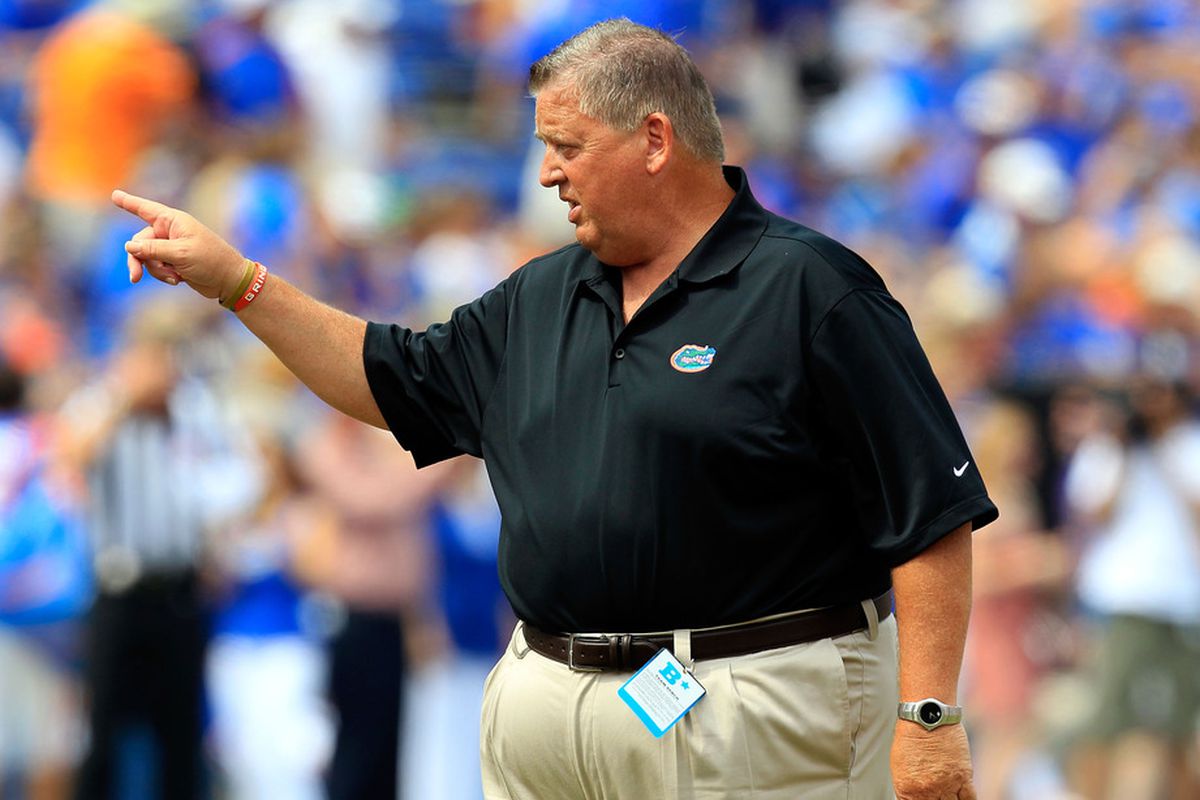 On why he took the job as Kansas Jayhawks head coach:

“It wasn’t that long ago that this team was winning back to back bowl games. “It wasn’t like you have to go back two decades to find evidence that the team was good. I think that’s where we need to strive to getting back to”

Some people are saying you were desperate to become head coach again. You just wanted to be a head coach and you wanted to do it where you had a shot right?

“No, I really wasn’t worried about being a head coach. I was perfectly content staying as the offensive coordinator with Will down in Florida and riding that into the sunset to tell you the truth. I wasn’t desperate at all, but what happened is; all of a sudden you had a half a dozen teams in the NFL that are all scrambling looking for head coaches. You realize that when you didn’t think you were someone, all of a sudden you’re someone that they want to talk to. Your mind starts thinking, would I leave Gainesville if one of these people called? The next thing you know, the next thing is, Shane calls and we start talking and it just made a lot of sense to me.”

If he’d always prefer to be a head coach as opposed to just a coordinator:

On media days and the other extracurricular things that go into being a head coach:

“Yeah, I think that’s right. There are a lot of things that come with the job that are just part of the job. I think that they are more than just necessary evils. I made a lot of mistakes when I was with Notre Dame, one of the ones was if you don’t make yourself available to your fan base you are misconstrued as standoffish or you don’t care. I made that mistake the first time around, that’s why, when I got the job in February, I went to them and said; during the month of May when the coaches are recruiting, lets go everywhere in Kansas that you want me to, where you can get out to the fans, and the fans can get to know you and what your vision is.”

You say there were NFL opportunities and more lucrative opportunities, and you obviously don’t need the money, so why Kansas.

“Lets look at this criteria, how long ago was it when they were winning back to back bowl games,  You look at your two closest, geographically, closest opponents, being Kansas State and Missouri. Both of them are winning and you have to compete with them in recruiting, solid programs, and just three or four years ago you were winning back to back bowl games. There is no reason to believe that you can’t take the program from where it is now, and build it back up again.”