Charles Barkley Says Ron Artest Is Not Quite A Happy Meal

Charles Barkley and the TNT crew ranted and raved last night that Dirk Nowitzki was admitting he had a weakness when he made some comments about the Nuggets defenders.  I disagree with Chuck and his buds, Kenny Smith, and Chris Webber, but the fact is that Charles speaks his mind on whatever issue pops in there.  He’s loved because he’s real – it doesn’t seem to matter to him whether people like him or not.  That will only matter when and if he runs for political office, which he’s hinted at.  In fact, I disagree with plenty of Charles’ arguments, but I still listen to him, ’cause he has something to say.  Charles Barkley joined The Dan Patrick Show to discuss Ron Artest’s sanity, how tough baseball players are, and the talent level of pro basketball players. 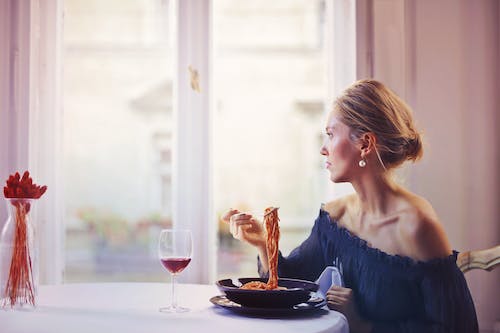 On game one between the Lakers and Rockets:

“Oh, I wasn’t surprised, the Rockets have got a good team and they match up well with the Lakers.  I thought that would be a really long series.  I still like the Lakers, but that’s gonna be a long, drawn-out series.”

On the talent of pro basketball players and other pro athletes:

“I think one thing that gets lost in sports today is how great these players are.  I think we compare guys who are really good players to great players.  I always tell people that every single player in the NBA can flat-out play, but sometimes we’re like, ‘Oh, that guy can’t play.’  I say, ‘Oh, that guy can play, he’s just playing against Kobe Bryant or LeBron James or Dwyane Wade, somebody like that.’  I’ll give you an example.  I’m around a lot of guys who are good golfers, and when we’re sitting around drinking or something, they’ll say, ‘Hey man, I’ve got a serious question for you.  If I played Tiger 100 times, how many times would he beat me?’  I’m like, ‘Uh, hmm, let me think about that…A HUNDRED!  He’d beat you 100 times.  Not only would he beat you 100 times, the guy who’s ranked 20th in the world would beat you 100 straight times.’  I just think that sometimes, because we see so many sports on television, we don’t appreciate how great these guys are.”