It didn’t take long for a member of the Dream Team to respond to Kobe Bryant. And it’s not surprising which guy was the first to do it. Bryant created some buzz in the last day or so when he said he thought this year’s Olympic team would beat the Dream Team in a close game.Leave it to Charles Barkley to respond to Bryant’s comments. Barkley said he laughed when he first heard them because there are probably only three players — LeBron, Kobe and Kevin Durant — that would have made the Dream Team’s roster. He also says the Dream Team would win that game by double digits.Charles Barkley joined 97.5 The Fanatic in Philadelphia with Mike Missanelli to discuss Kobe Bryant’s comments, why the Dream Team would win by double digits if the two teams were to face off, what scrimmages were like with the Dream Team, the Dwight Howard saga and what might happen in a one-on-one matchup between LeBron James and Michael Jordan. 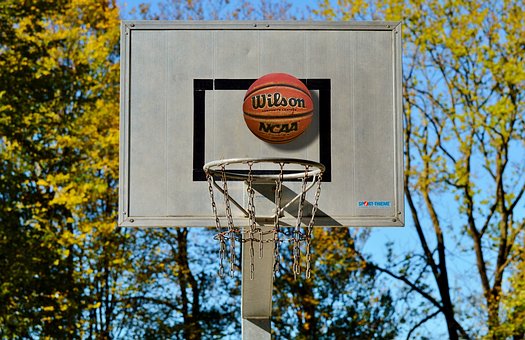 Kobe Bryant said this Olympic team would beat the 1992 Dream Team. What do you think about that?:

“I’ve got to tell you, I just started laughing, because how old is Kobe Bryant? … And he’s calling us old? At the time, we were only 28 or 29. That just made me laugh. … Michael Jordan and me are the same age because he’s two days older than me, so we were both 29. Other than Kobe, LeBron and Kevin Durant, I don’t think anybody else on that team makes our team.”

“We wasn’t going to get beat by no point guard. No disrespect, but we weren’t going to be beat by a point guard, and they had no answer for David Robinson and Patrick Ewing, to be honest with you.”

So you’d say your squad by double digits, right?:

“Oh yeah. And that’s no disrespect. I ain’t got to bad mouth them, but like I said, you take away their point guards. Their point guards weren’t going to beat us. That’s a no-brainer.”

What were the scrimmages like with that Dream Team?:

“Well, you had the matchups. Magic Johnson was playing against Scottie and Magic wanted to prove [something]. They had swept the Lakers in the playoffs if you remember correctly. Clyde Drexler was jealous of Michael, so they tried to kill each other. Me and Karl Malone were really trying to prove who was the best power forward in the world. You had David Robinson and Patrick Ewing trying to prove who was the best center. Those were classic matchups. … It was just those matchups where everyone was trying to prove something to the other guy.”

What are you hearing about Dwight Howard and what is your opinion on that situation?:

“I love Dwight Howard as a person and as a player, but he’s getting on my last damn nerve. I called him out on television a couple months ago and said, ‘Just grow up and make a decision.’ It’s just silly. I’ve been back here like 12 hours and just trying to catch up on all my sports — you don’t get any American sports in England — and the last 24 hours it’s been all Dwight Howard, non-stop. It’s not fun; nobody wants to hear it. It’s not good for the game, not good for the fans. I’m really sick of it.”

Do you think LeBron James would have been a good defender against Michael Jordan?:

“He would give Michael problems. Once LeBron wins three or four championships, I would never put anybody above Michael Jordan, but he’s going to be in the conversation. Michael Jordan is 6’6, 225. LeBron James is 6’8, 260, probably jumps as high, just as fast. As you saw in the playoffs, I told people, he’s probably the only guy in the world who has a legitimate chance of guarding Kevin Durant because he’s big enough at 6’8 and quick enough and strong enough. … He can’t stop Kevin, but he made it tough for Kevin to score or dominate any game in that series. People have got to stop hating on LeBron, man. … This guy here is going to be one of the five best I’ve ever seen because he’s a bigger, stronger Michael Jordan or Kobe Bryant.”

How would Michael defend LeBron?:

“LeBron, you noticed a difference in his game this year where he was posting up more. That would be the difference. Michael, he’s too little for LeBron.”

It sounds like you’re saying LeBron would have his way with Michael:

“I don’t know if anybody’s going to have their way with Michael, because Michael’s the most competitive person. One of the negative things that I’ve always thought about LeBron, he’s not a natural-born killer. The only advantage Michael and Kobe have on LeBron, they want to score 40 a night. LeBron would rather have a triple-double. I don’t think anybody’s going to have their way on anybody. If he had a killer instinct, it would be scary. It would be flat-out scary if he just wanted to flat-out kill people.”

Bud Selig: “When I said there is no appetite for further replay I wasn’t kidding. There’s none.” 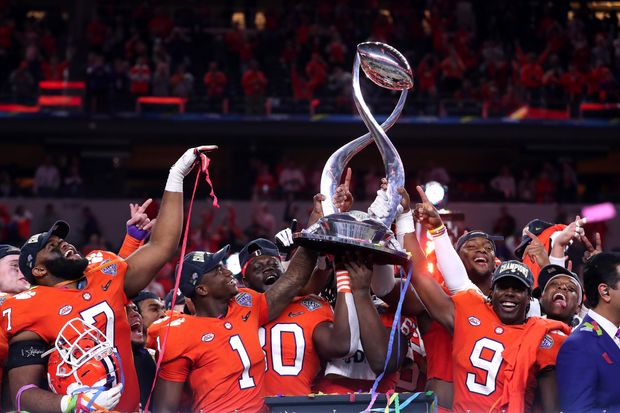