Could the NBA become the first of the major American professional sports leagues to have a female player? Mark Cuban has suggested that could be the case by stating that he’d consider drafting Baylor star Brittney Griner. But Charles Barkley is having none of it. Charles Barkley joined The Dan Patrick Show to discuss his role in getting Chris Webber to attend the national championship game, the uproar over female Baylor star Brittney Griner’s potential NBA hopes and the mediocre product we’re seeing at the college level. He also broke down the Knicks’ title chances, the Lakers’ playoff chances and gave his take on why the Lakers have been disappointing this year. 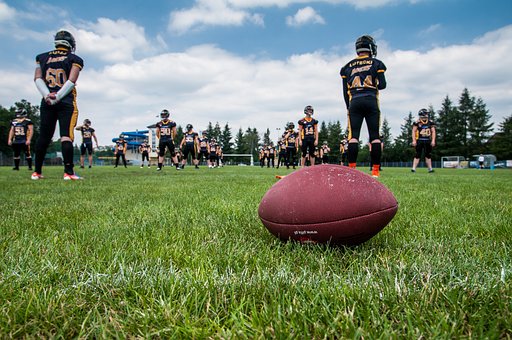 On why Chris Webber didn’t sit with his Fab Five teammates at the national championship game:

On UConn women’s basketball coach Geno Auriemma suggesting that such a move would be a sham:

“I agree with Geno. I mean, if you brought her in, yeah, they’d sell some tickets to the summer league, which I don’t understand what type of loser would go to the summer league anyway. But I agree with Geno 100 percent. A girl can’t play against men. It’s just a publicity [stunt]. Mark’s one of my great friends, great friends. But a woman can’t play against a man.”

“The NBA and the agents have dropped the ball. These kids are coming to the NBA too soon. That’s the biggest problem. So you don’t develop really good teams. … Just think about it: If all those kids had stayed at Kentucky, everybody’s first question would have been this season, ‘Can they go undefeated? Can anybody beat Kentucky?’ Now four of those guys might leave Michigan. Michigan probably would have been the consensus No. 1 right up there with Kentucky if all those kids would have stayed. … The NBA agents, man, they’re scumbags. They just want their money from these kids.”

On if the Knicks can win a title:

On why he believes the Lakers are in trouble even if they make the playoffs:

“I still don’t think they’re gonna make the playoffs. But the thing that’s really dangerous, I’m starting to wonder is, man, Kobe is using so much energy right now. I think by the time the playoffs start, he’s gonna be on fumes.”

On why the Lakers have had a disappointing season:

“Just because you put a bunch of guys who used to be great 10 years ago together, that don’t mean they’re gonna be great now. Sports ain’t for old people, it’s for young people.”