Celtics Fans Sure Are Happy These Days

So this is what the atmosphere is like for a home game the year after your team wins the championship. Just pure bliss. I wouldn’t know as I’m a Philly sports fan and the Phillies season hasn’t started yet. This dude who obviously has entered many a lip sync and air guitar contest goes from a quiet guy sitting in his seat at a Celtics home game to a scene that you would think was scripted for a cheesy sports movie. He’s high-fiving people, kissing women, hugging men, during the Bon Jovi song “Living on a Prayer” and the crowd is eating it up. The Jumbotron at the Fleet Center caught this dance during one of the breaks during a recent Celtics game. Other than the dance and lip sync routine, my favorite part is the fact the Fleet Center is still playing twenty two year old Bon Jovi songs and then follow that up with twenty-six year old “Eye of the Tiger” by Survivor from Rocky 3. I was in the sixth grade and still playing little league when “Eye of the Tiger” came out.  Freshen up your music C’s! 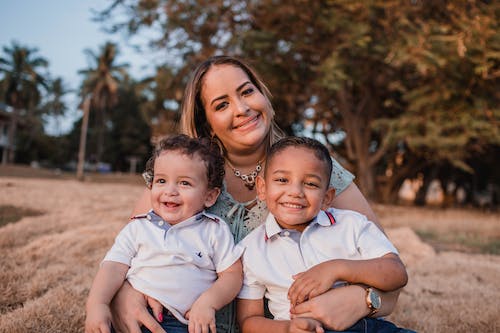 After watching this video close to fifty times, I’m starting to think it was staged by the Celtics game ops department.  Why else would he happen to be on the Jumbotron?  I was naive enough the first forty-nine times to think it was real. Kudos to Fandome, a great sports video site that a buddy just told me about, for first posting this video.   Definitely check it out and browse their growing and entertaining collection.