The Golden State Warriors’ hopes of pulling off a playoff upset against the Denver Nuggets took a huge hit on Saturday. Their All-Star, David Lee, left the court hobbling. It was announced that he will miss the remainder of the playoffs. The Warriors are a deep team. They are a talented team. They are an explosive team, but they have no one that can replace Lee. The All-Star is a double-double machine. He is the team’s leading rebounder. And he is one of the vocal and inspirational leaders on the team. Most likely it will be Carl Landry who will get the first crack at replacing Lee in the starting lineup. He has been Lee’s backup this season since coming over as a free agent. Landry is solid. He has had his moments this season, but without David Lee, Golden State won’t be able to pull off the upset. 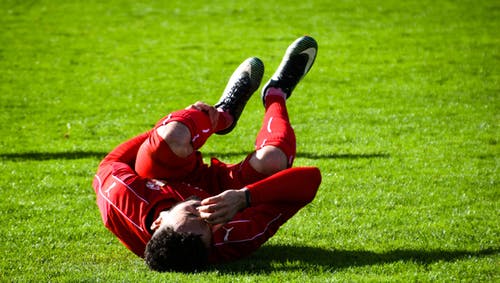 Carl Landry joined KNBR in San Francisco with Fitz and Brooks to talk about where the team is mentally after the loss of David Lee, on the idea that it will take a collective group to replace Lee, whether he feels like the team is better equipped to handle this because of the injuries they have dealt with all season and on the toughness he and Jarret Jack are asked to bring.

On where the team is mentally:

“We are still positive about the series. We know game one came down to basically a game-winning shot. It was a last possession type of game and it could have gone either way. It could have gone our way. But unfortunately it didn’t. It went Denver’s way. We have been battling with injuries all year long. That is something that we’ve learned to adjust to. David went down and he’s going to be hard to replace. It’s not going to just be one player that is going to have to replace him. It’s going to be a collective effort.”

On the idea that it will take a collective group effort to replace Lee:

“Without a doubt. He’s an All-Star. Any time an All-Star goes down, that is hard to replace. I’m not David Lee. I’m not an All-Star. I don’t average 20 points. I don’t average 12 rebounds per game. But I can pick up some of the weight that was lost with his injury. Draymond (Green) can. R.J (Richard Jefferson) can and the rest of the guys, we all have to. That’s why you call it a team. It’s not a one man’s game, it’s a team and everybody has to put together some type of effort to pick up the weight that was lost with David Lee’s injury.”

Whether he feels better equipped to handle this kind of injury since the team has been dealing with injuries like this all year:

“Yeah we’ve been dealing with injuries all year long. The crazy thing is since the beginning people have been counting us out. Nobody ever thought the Golden State Warriors would be in the playoffs and be the No. 6 seed. Nobody ever thought that D Lee would be an All-Star and Steph (Curry) would have the type of season he is having. Nobody ever thought any of this. It’s almost like we’re playing with nothing to lose because nobody ever thought we would be here anyway. It’s a great feeling to have so many doubters and haters. This team is so confident  that every time we hear something like that it’s just fuel to our fire.”

On the toughness he and Jarrett Jack are asked to bring:

“Me and Jarrett Jack, we’ve played together for the last three years. The thing about this game and the NBA is that everybody has talent. Everybody is the best int he world. The only thing that separates teams and players for the most part is going out there and playing hard. Getting those 50/50 balls and getting the team second chance opportunities. That’s what myself as well as Jarrett Jack try to bring to the court. Toughness. Going out there and leaving it all on the floor. After the game you should be exhausted. You shouldn’t have any energy to go and try to party after a game or hang out with the homies. Just leaving it all on the floor. Sacrificing your body for your team and your teammates.”

Ronnie Brown The Quarterback Of The Wildcat Offense 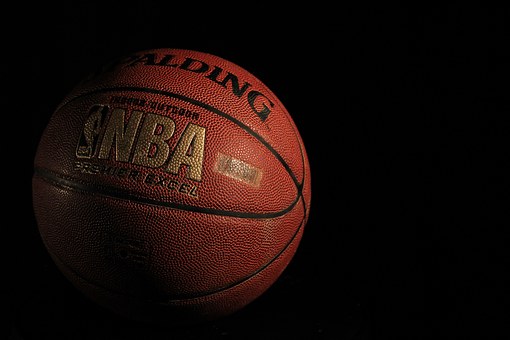 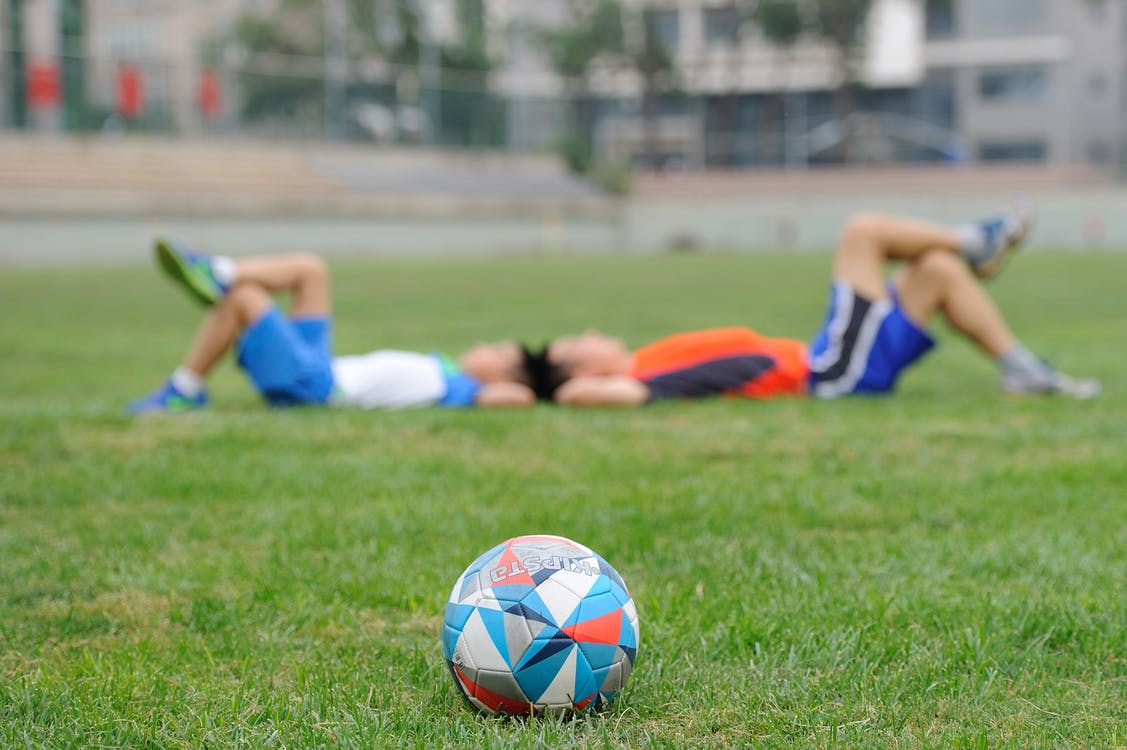 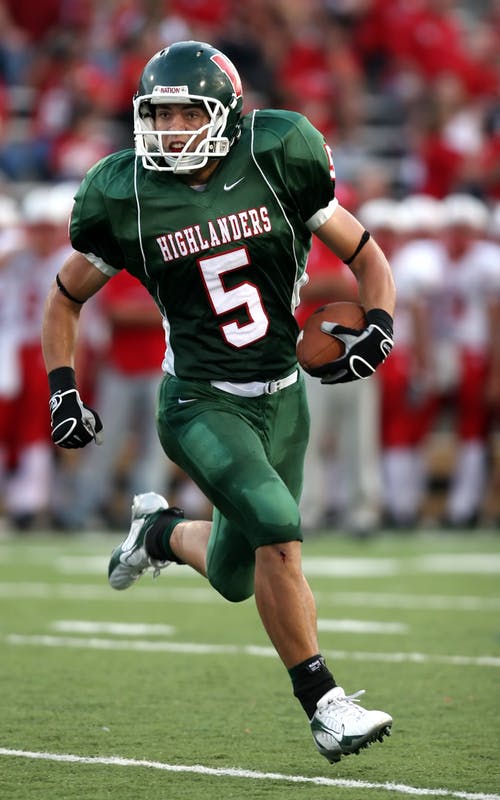 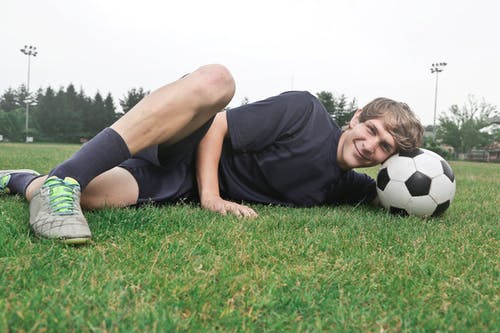